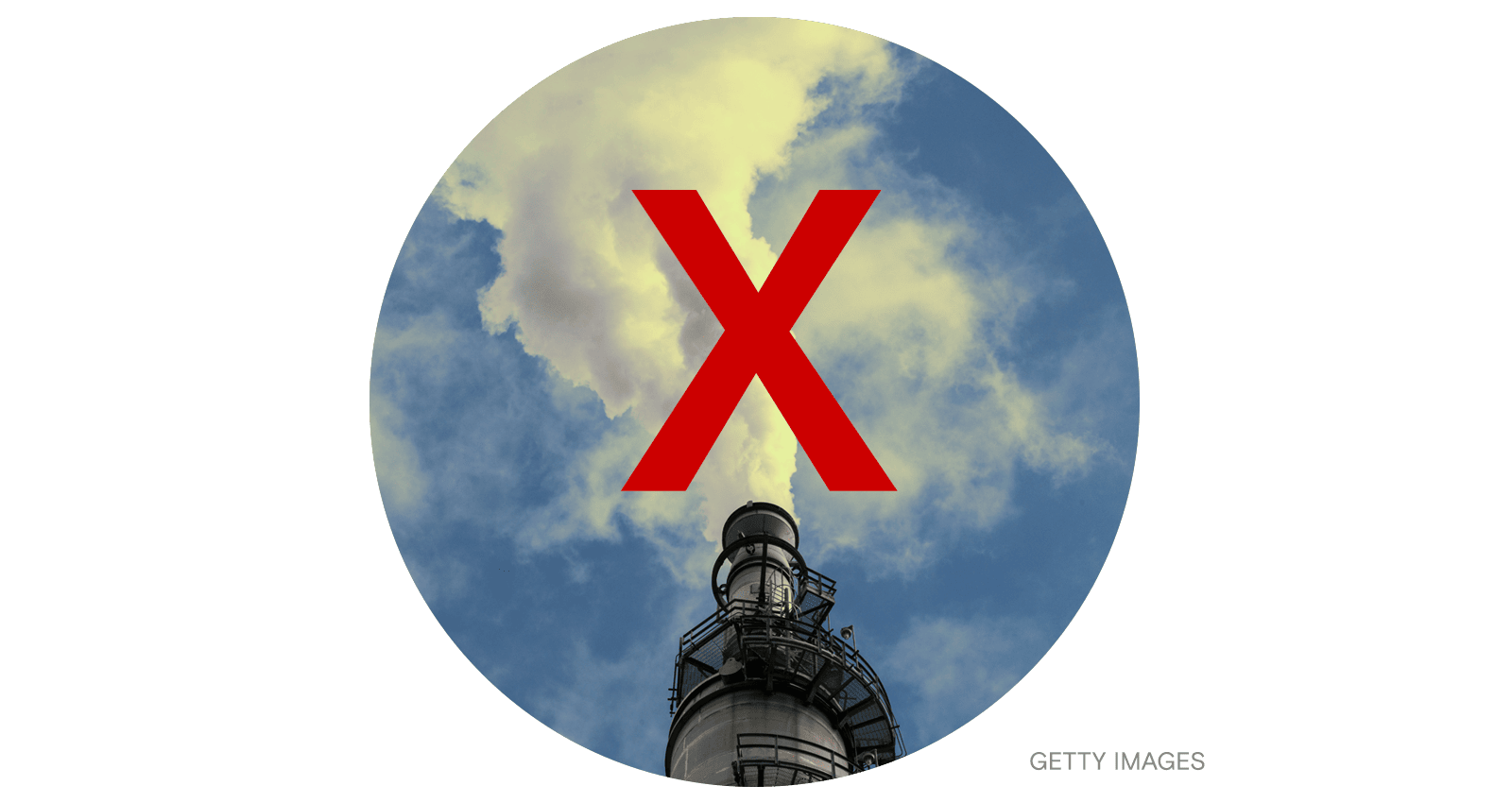 The sweeping climate and energy package unveiled by Senate Democrats last week could do much more than cut greenhouse gas emissions if passed. It could also save thousands of lives.

According to an analysis released this week by Energy Innovation, a nonpartisan think tank, the $433 billion Inflation Reduction Act, or IRA, could prevent up to 3,894 premature deaths per year by 2030, in large part by cutting air pollution associated with the burning of fossil fuels. By incentivizing clean energy, vehicle electrification, and other emissions-slashing technologies, the bill would reduce particulate matter emissions, which can cause respiratory and heart problems when inhaled.

By 2030, Energy Innovation also estimates that the act could avert up to 100,000 asthma attacks every year and prevent as many as 417,000 workdays from being lost because of illness each year. The group says these benefits would primarily accrue to communities of color, which are more likely than white communities to live near polluting infrastructure like power plants and highways. Additional benefits could come from more than $3 billion in block grants proposed in the bill specifically for community-led environmental justice initiatives.

The bill delivers on other fronts, too. According to Energy Innovation, it could create up to 1.5 million domestic jobs and increase economic growth by up to 0.88 percent by 2030. A separate report from the nonprofit Rewiring America estimated that tax incentives in the bill could reduce household energy bills by an average of $1,800 a year. And independent experts have said that, true to the bill’s name, it would indeed reduce inflation over time.

Although the proposed legislation contains new investments in oil and gas extraction — a necessary concession to win support from Senator Joe Manchin of West Virginia — Energy Innovation says that it would have a net benefit to the climate, forestalling 24 tons of emissions for each ton caused by leases for oil and gas drilling. If approved by Congress and signed into law, the Energy Innovation report says it would be “the largest and most consequential U.S. climate legislation in history.”