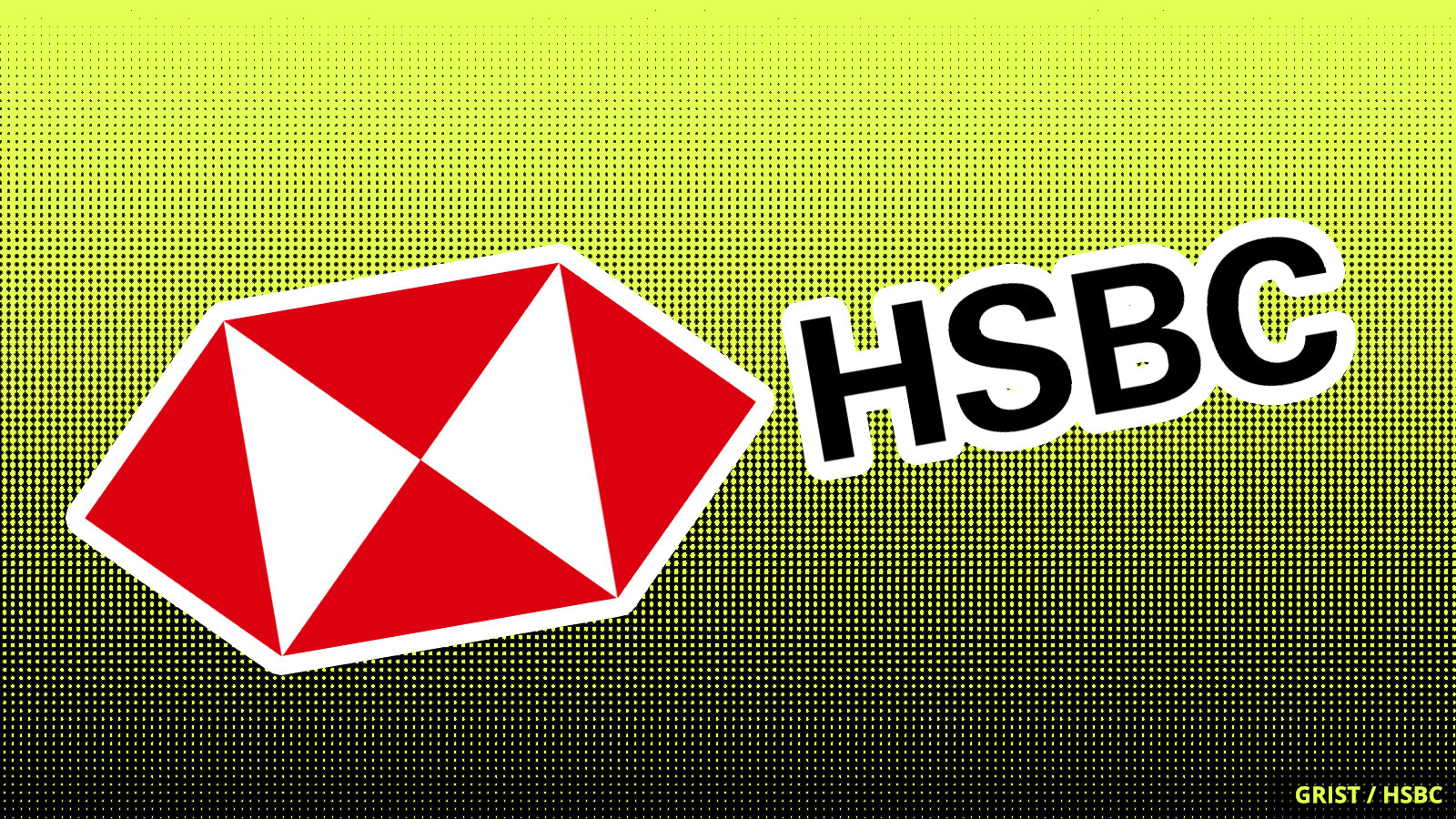 Last week, the London-based bank HSBC hopped on the net-zero train. HSBC laid out a number of new climate commitments: It will reduce the emissions of its own operations and supply chains to net-zero by 2030, reduce the carbon footprint of its client portfolio to net-zero by 2050, provide up to $1 trillion in financing over the next 10 years to help those customers make the transition, and invest $100 million in clean technologies.

HSBC’s announcement follows a steady stream of commitments by major banks to better align their activities with the 2016 Paris Agreement. Last Tuesday, JPMorgan Chase upped its previous baby step to curb lending to some coal companies and stop financing fossil fuel exploration in the Arctic with a new pledge to set 2030 emissions targets for each sector of its portfolio and achieve net-zero across its operations. Morgan Stanley has also set a target to zero out emissions across its financing activities by 2050.

HSBC is Europe’s second-largest financier of fossil fuel companies, and climate advocacy groups railed against the bank for not moving to end its financing of coal, oil, and gas projects, despite its new commitments. However, HSBC did promise to provide regular disclosures on its progress.

Coastal Louisiana residents who are still recovering from Hurricane Laura were greeted with another round of flooding and property damage from Hurricane Delta this weekend. The hurricane made landfall as a Category 2 storm on Friday. More than 600,000 people lost power as a result of the storm, and more than 9,000 Louisianans were in temporary housing or emergency shelters as of Sunday morning.

Public school science standards in six states — Alabama, Georgia, Pennsylvania, South Carolina, Texas, and Virginia — are failing students on climate change, according to a new report from the National Center for Science Education and the Texas Freedom Network Education Fund. Those states received an F grade from independent science reviewers for failing to require schools to inform students that climate change is real and caused by human activity.

Trump’s acting head of the Bureau of Land Management, William Perry Pendley, has refused to leave his post despite a U.S. district court judge’s ruling that he is occupying the position illegally. Pendley has never been confirmed by the Senate as his position requires. In the past he has joked about hunting endangered animals, criticized the Black Lives Matter movement, and mocked Indigenous land management practices.