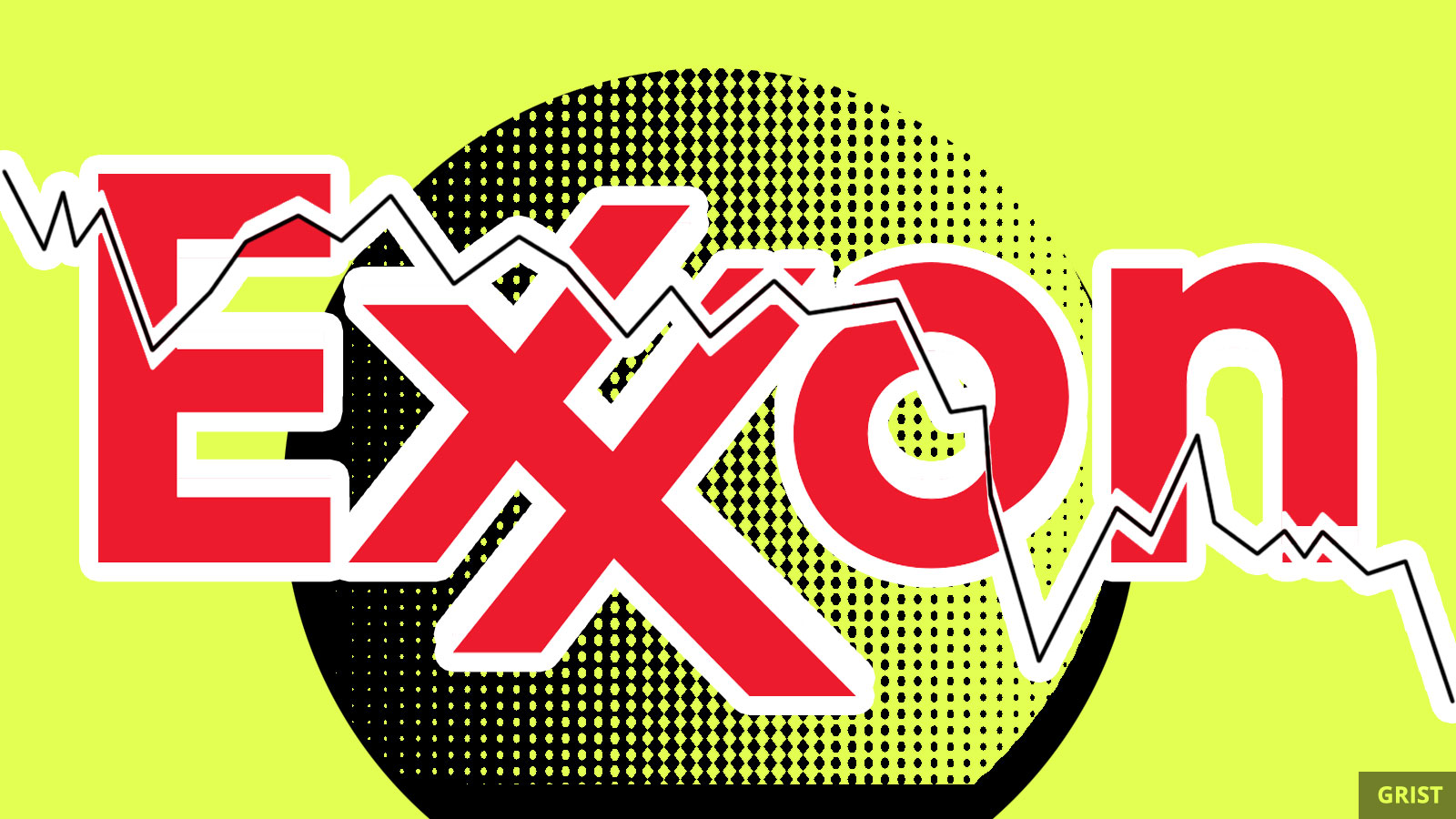 ExxonMobil is having a no good, very bad week — again.

The oil major’s market value was overtaken twice in one day — not only by its direct competitor, Chevron, but also by a renewable energy utility. NextEra Energy Inc., the world’s biggest provider of solar and wind energy, overtook Exxon’s market value on Wednesday, ending the day worth $145 billion, compared to Exxon’s $142 billion.

The milestone reflects a global energy transition. Amid mounting concern over the climate crisis, governments and investors are increasingly choosing renewable energy over oil and gas. It’s a reality that hasn’t jibed with Exxon’s strategy of doubling down on fossil fuels. The company was once the most valuable on the planet, worth nearly half a trillion dollars as recently as 2014. But thanks in part to collapsing oil markets, Exxon’s market capitalization shrank by half this year. In August, it was kicked off the Dow Jones Industrial Average.

On top of Exxon’s historic decline, the Church of England Pensions Board, which manages $3.6 billion, on Wednesday announced that it has fully divested from the oil company. Spurred by Exxon’s failure to set targets for reducing its “Scope 3” emissions — the greenhouse gases produced when customers burn its fuels — the board sold all of its holdings in the oil giant, putting the proceeds into the Paris Agreement–aligned Climate Transition Index.

Parts of the Texas and Louisiana coast saw tropical storm–force winds this morning from Hurricane Delta, a Category 3 storm forecast to move onshore this evening. Delta is on course to barrel along the same path Hurricane Laura took six weeks ago and batter the same small towns in Louisiana that are still recovering from that storm.

The U.S. District Court in Wyoming has struck down an Obama-era rule that tasked the Bureau of Land Management with regulating methane emissions from oil and gas drilling on public lands, arguing that it was beyond the agency’s authority. The rule required companies to reduce the amount of natural gas burned off on drilling sites and to replace leaky equipment.

The federal government has again declined to protect wolverines, the small weasel-like animals whose ferocity inspired the famous Marvel superhero. Environmental groups have been petitioning for the government to use the Endangered Species Act to list wolverines as threatened or endangered since the 1990s. There are currently only about 300 wolverines in the lower 48 states.

U.K. will ride the breeze