It’s Monday, June 10, and Michael Bloomberg is picking up the climate change slack. 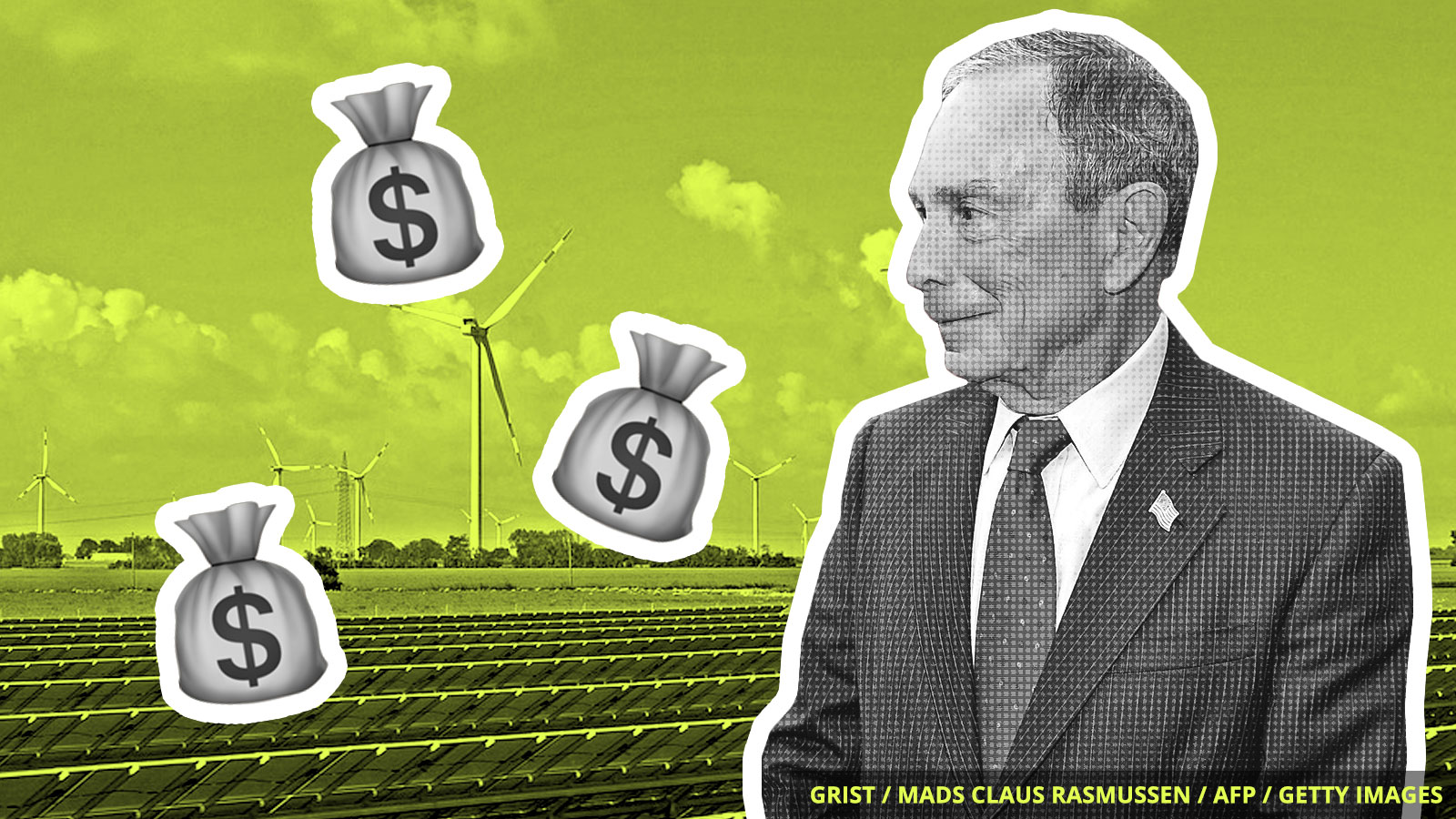 “We’re in a race against time with climate change, and yet there is virtually no hope of bold federal action on this issue for at least another two years,” Bloomberg said in a statement, referring to a time when the White House might have a new occupant. “Mother Nature is not waiting on our political calendar, and neither can we.”

The campaign will devote resources to state and local lobbying efforts in an effort to help states switch to renewable energy in what Bloomberg says is an attempt to try and right the wrongs of a fellow New Yorker — cough, Trump — and his administration’s pro-fossil fuel agenda. A major goal of Bloomberg’s campaign, which builds on his “Beyond Coal” work with the Sierra Club, is shuttering all of the coal plants across the United States by 2030. And we’re getting closer and closer to that reality: Already, 289 of the country’s 530 plants have closed.

The plan comes as more and more 2020 presidential hopefuls release plans to combat climate change. Bloomberg has already ruled out a bid for the presidency. His focus, he said, is pushing the country “toward a 100 percent clean energy economy.”

The White House tried to block a State Department official from discussing climate science at a congressional hearing this week, according to an internal email obtained by the New York Times, because the science didn’t match its views. The verbal testimony ended up going ahead, but in a very unusual move, the White House would not allow the written testimony to be put in the official Congressional Record. “I have never heard of basic facts being deleted from or blocked from testimony,” conservative political scientist Norman J. Ornstein told the Times.

The U.S. Supreme Court has decided to consider a case that would limit the scope of environmental cleanup lawsuits. The case: Landowners in Montana want oil and gas giant BP to more thoroughly clean up an area the company contaminated with arsenic. BP has already spent $460 million removing arsenic from the EPA-designated superfund site. The case will be heard in October.

Why won’t the Democratic National Committee host a climate debate? Because “it’s just not practical,” said Committee Chair Tom Perez. Perez went on to say that a president “must be able to multitask,” not just focus on one issue. Washington Governor Jay Inslee, who had called for the specialized debate, responded: “The climate crisis merits a full discussion of our plans, not a short exchange of talking points.”