It’s Tuesday, July 5, and the Onondaga Nation is getting some of its land back. 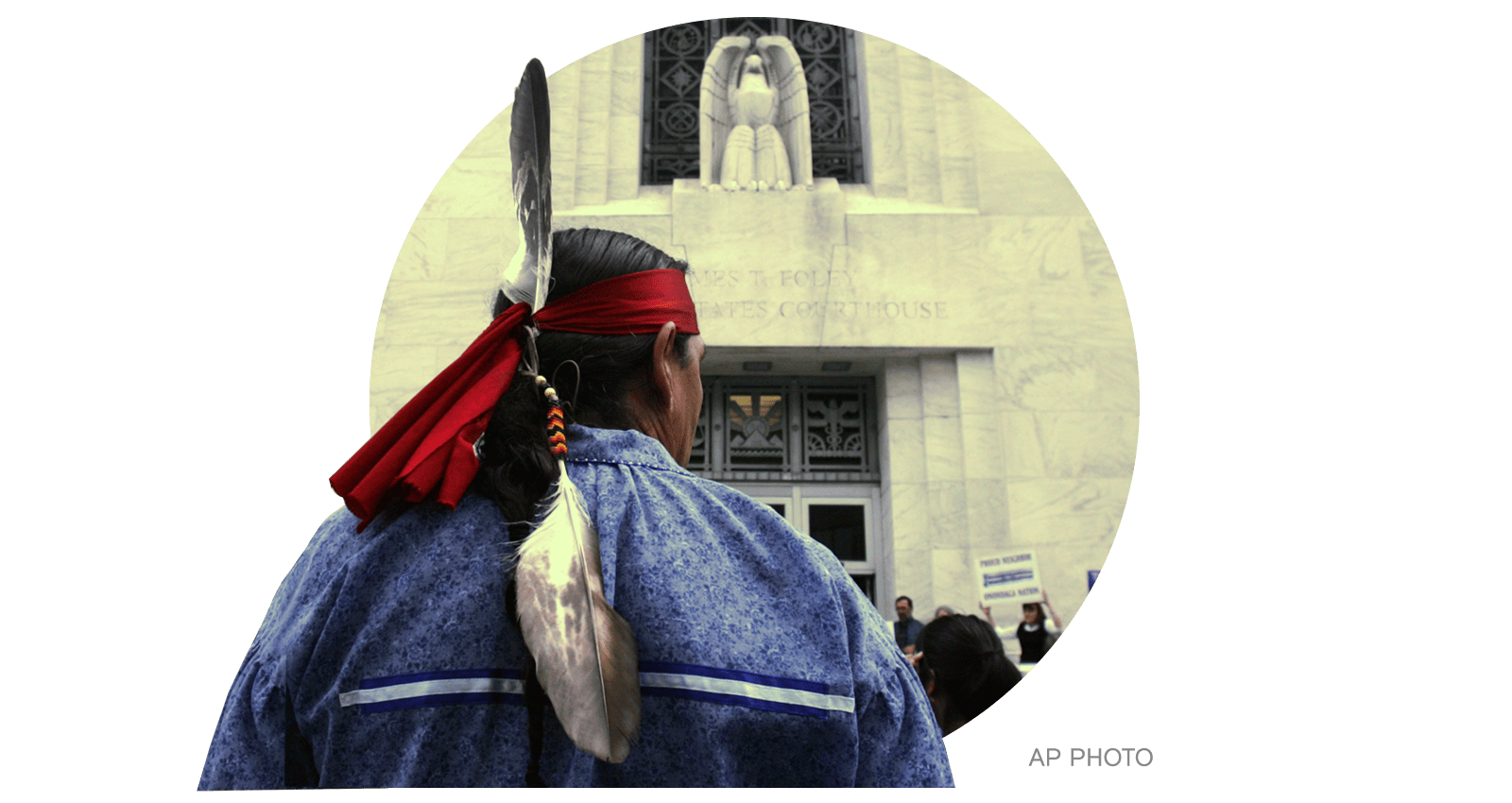 The Onondaga Nation, New York state, and the U.S. Department of the Interior announced a historic agreement last week that will return more than 1,000 acres of land to the nation — one of the largest ever returns of land from a state to an Indigenous nation.

The agreement is a result of a 2018 settlement between federal and state agencies and the manufacturing company Honeywell International, whose predecessor companies polluted Onondaga Lake with mercury and heavy metals as they produced hazardous chemicals like benzene and naphthalene. Transferring land titles to the Onondaga Nation is just one of 18 restoration projects that the settlement requires Honeywell to carry out.

As part of the agreement, an expansive tract of land in the Tully Valley, near the city of Syracuse, will be placed into a conservation easement, barring commercial development and allowing the Onondaga Nation to protect and restore natural areas “in accordance with traditional ecological knowledge.” The Tully Valley supports a diversity of wildlife including brook trout, bald eagles, and great blue herons.

“It is with great joy that the Onondaga Nation welcomes the return of the first substantial acreage of its ancestral homelands,” Sidney Hill, the Onondaga Nation’s Tadodaho, or chief, said in a statement. “The Nation can now renew its stewardship obligations to restore these lands and waters and to preserve them for the future generations yet to come.”

The announcement represents another victory for the swelling landback movement, which aims to restore stolen land to Indigenous control. Over the past several years, tribes from present-day California to Maine have regained millions of acres of land through purchases, donations, and legal victories. In April, a collaboration between the U.S. Fish and Wildlife Service and a conservation organization returned 465 acres of land to the Rappahannock Tribe in present-day Virginia.

Joe Heath, an attorney for the Onondaga Nation, said the Tully Valley agreement could inspire more landback actions. “Governments are beginning to understand that they have treaty obligations to the Six Nations and to the Onondaga Nation,” he told WAER, referring to an alliance of six Indigenous nations also known as the Iroquois Confederacy. “And that’s a very, very positive development.”