It’s Tuesday, February 19, and Trump failed on yet another campaign promise. 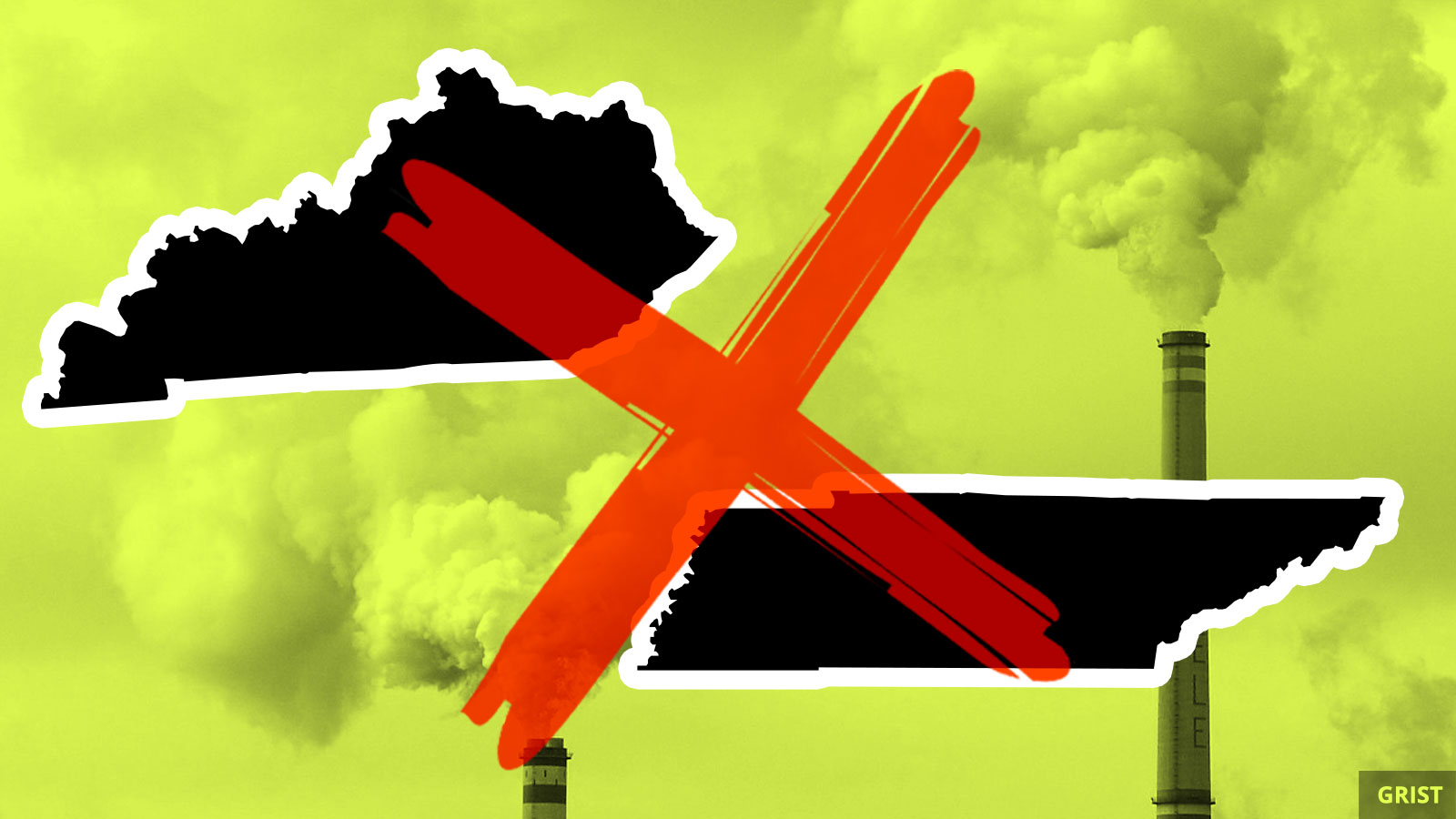 The president fired up the ol’ Twitter, characterizing coal as “an important part of our electricity generation mix” in his latest effort to boost the lagging industry and keep a key, non-wall campaign promise. Still, the Tennessee Valley Authority (TVA), a federally owned power provider in the heart of Trump country, shuttered two plants in Kentucky and Tennessee. That’s quite the blow: TVA buys coal from Bob Murray, a top Trump campaign donor and frequent Trump hotel customer.

“The shape of demand is changing,” TVA CEO Bill Johnson told InsideClimate News, pointing to the “growing appetite for cleaner, more renewable energy.” Alternatives to coal have become competitive, and “TVA must adapt to these changes if we are to serve our customers successfully,” Johnson added.

That shouldn’t be a shocking revelation: More coal-fired power plants have closed in the last two years under Trump than in Obama’s entire first term. And coal-mining jobs have plateaued.

Given that moving away from coal is key to holding off the worst of climate change, Trump’s failure is a win for pretty much everyone — except the president and Bob Murray.

Climate change means more floods, but the National Flood Insurance Program looks in even worse shape than usual. A federal panel that’s supposed to provide the program with scientific info has been on pause for five months now, and 16 of its 20 available seats have been left unfilled. What else? The NFIP is $20 billion (billion, with a “b”) in debt and protects $1.25 trillion worth of stuff.

Last week, a Greenpeace report showed that Amazon needs to speed up its switch to renewables, especially for its energy-hungry data centers. Yesterday, Amazon announced plans to cut its carbon footprint by using more renewable energy and encouraging suppliers to use more eco-friendly packaging.

Methane is on the rise, say researchers at the American Geophysical Union. Increases in the powerful greenhouse gas over the past four years mean that if we don’t curb emissions now, temperatures could spike well over 2 degrees C. The scary part? Researchers don’t know exactly why methane levels are rising.

Aussies say no to new coal mine