It’s Monday, August 9, and offshore wind could be huge for steelworkers. 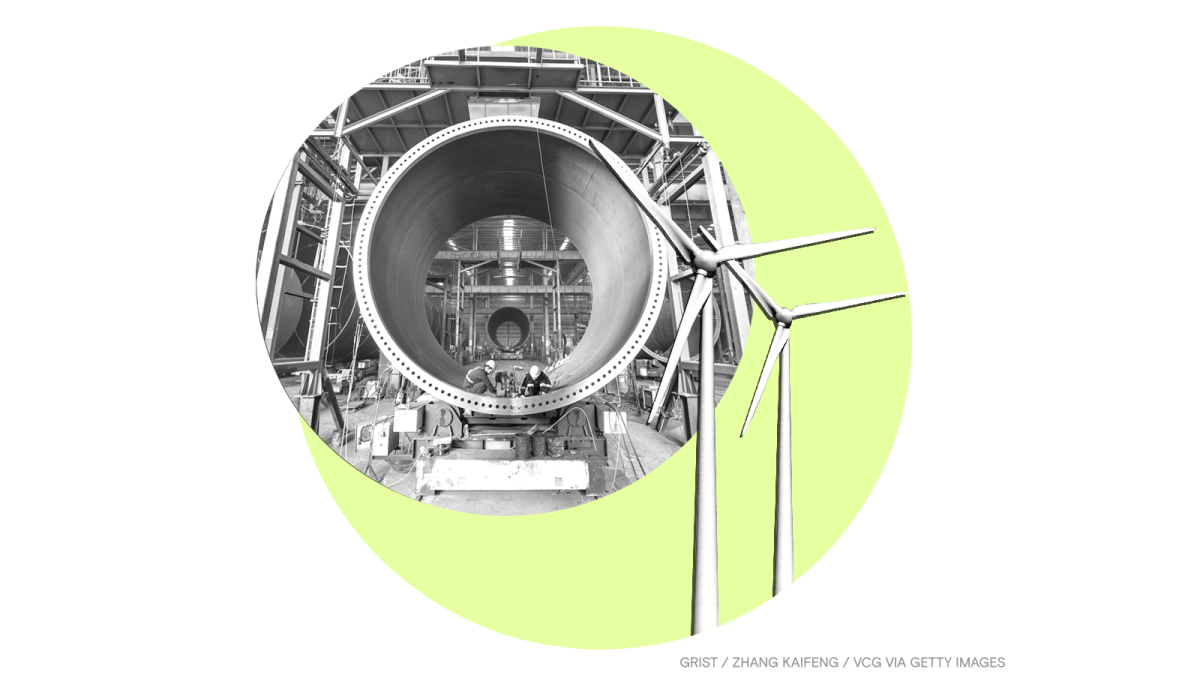 There’s no bigger story in the climate and environmental space today than the new report from the Intergovernmental Panel on Climate Change. We’ll get to that below. First, some good news:

An offshore wind developer, US Wind, recently announced plans to build what will be one of the largest offshore wind farms on the East Coast — and create hundreds of union jobs in the process.

US Wind will expand its Momentum Wind project, creating 3,500 construction and 100 operations jobs, as well as an estimated 500 permanent jobs, most of which will employ union members. The company also proposed building a new plant outside of Baltimore called Sparrows Point Steel, which will operate on the former site of Bethlehem Steel Corp., once one of the largest manufacturing plants in the United States. The decision is bringing hope to steel industry workers who watched the slow decline of Bethlehem Steel before its eventual bankruptcy filing and permanent closure in 2012.

US Wind already agreed to hire union labor, signing memoranda of understanding with the United Steelworkers union, local branches of the International Brotherhood of Electrical Workers, and the Baltimore-D.C. Building Trades council.

The growth in offshore wind development on the East Coast has been driven by state-level policies that mandate utilities source a specific amount of energy from wind. Even more investments could be on the horizon if the bipartisan infrastructure plan goes through, or if Congress is able to pass a clean electricity standard.

The Intergovernmental Panel on Climate Change’s sixth annual report, published today, shows significant global warming is locked in — and the window of opportunity for averting a catastrophic rise in temperatures is closing. The planet has already warmed 1.1 degrees Celsius (~2 degrees Fahrenheit), which is “unequivocally” due to human activity, and another 0.4 degrees C (0.7 degrees F) is on tap within the next two decades.

World leaders will meet in Scotland for the 26th U.N. Climate Change Conference this fall to negotiate the terms of mitigating the climate crisis. This week, Alok Sharma, the British minister in charge of the conference, warned that the meeting might be the world’s last chance to limit global warming. “We can’t afford to wait two years, five years, 10 years,” he said. “This is the moment.”

Over the weekend, the Dixie Fire in northern California exploded into the second-largest wildfire in the state’s history. The fire had consumed an area more than two and a half times the size of New York City as of Sunday night. Thousands of Californians have evacuated, and the fire is currently only 21 percent contained.