It’s Wednesday, August 12, and Kamala Harris and AOC have teamed up on a climate equity bill. 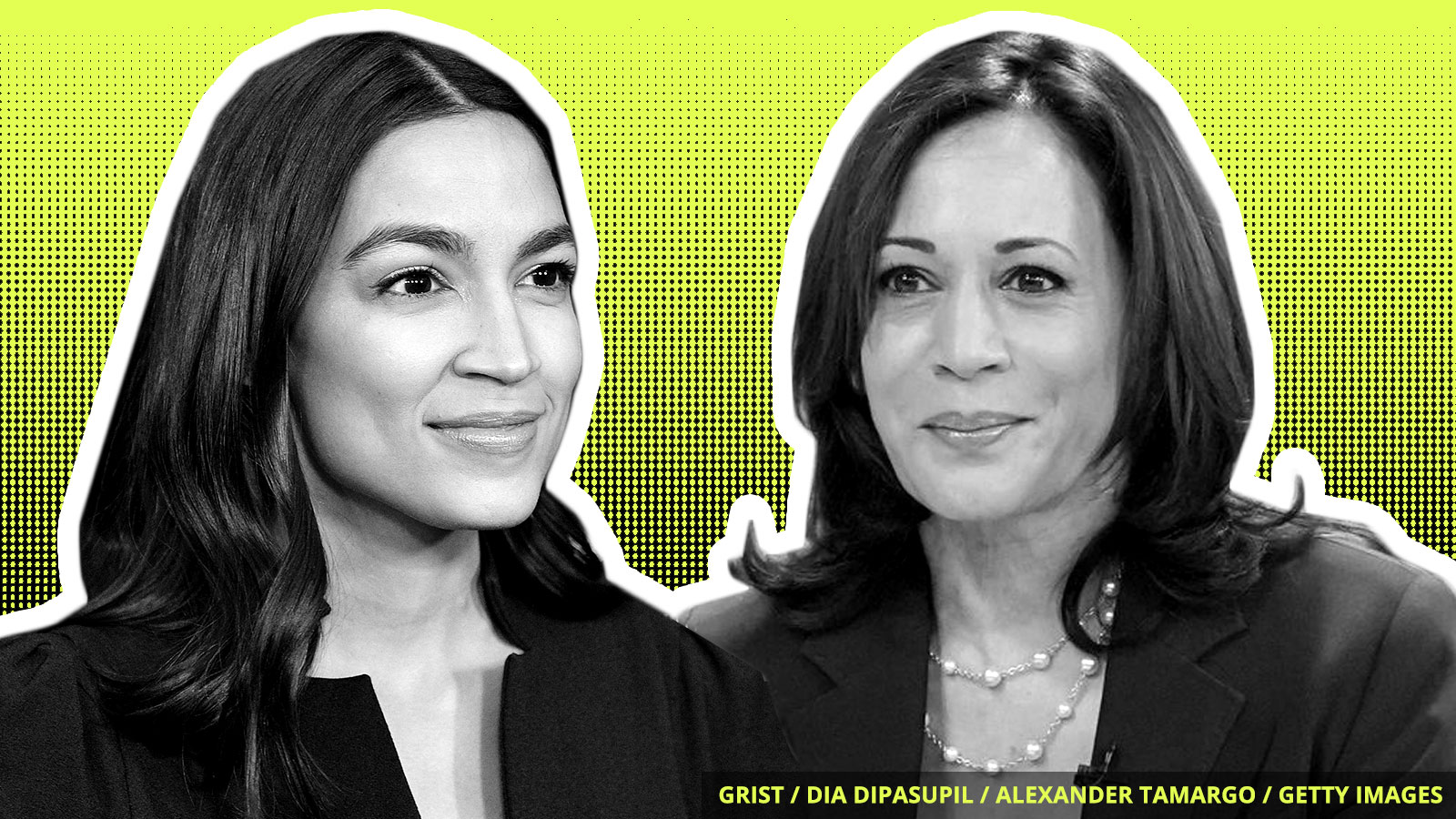 The big news about Kamala Harris is that she was tapped yesterday as Joe Biden’s running mate, making her the first Black woman and the first Asian-American candidate on a major party’s presidential ticket. But the junior senator from California has also been making headlines for her environmental justice agenda.

Last week, Harris teamed up with Representative Alexandria Ocasio-Cortez of New York to introduce new climate equity legislation. The bill would create an Office of Climate and Environmental Justice Accountability and require the government to evaluate the impact of any environmental regulation on low-income communities and communities of color. This comes after Harris introduced the Senate version of the Environmental Justice for All Act, which would require federal agencies to consider the cumulative effects of air and water pollution before issuing new permits, in late July.

The partnership between Harris and Ocasio-Cortez drew praise from progressive climate activists and may be a sign of unity among Democrats in the months leading up to the November presidential election. “We must center the fight for environmental and climate justice in the broader conversation,” Harris told InsideClimate News.

The 30th annual State of the Climate report, an international review published in the Bulletin of the American Meteorological Society, says that 2019 was among the earth’s three hottest years on record, behind 2015 and 2016. Greenhouse gases rose to their highest levels on record as well.

More on the warming front: Phoenix, Arizona, has had its hottest summer on record this year since record-keeping began in 1895. The city’s average high temperature this summer has been — steel yourselves — 107.9 degrees F. The average temperature overall has been 96 degrees.

A report from the inspector general for the Department of the Interior says that a department official withheld documents from the public during Interior Secretary David Bernhardt’s Senate confirmation process last year. The documents were requested by watchdog groups who wanted to know whether Bernhardt, a former fossil fuel and mining lobbyist, had complied with ethics and recusal requirements as deputy secretary. The report says the documents were withheld until after the Senate had considered and approved Bernhardt’s nomination.