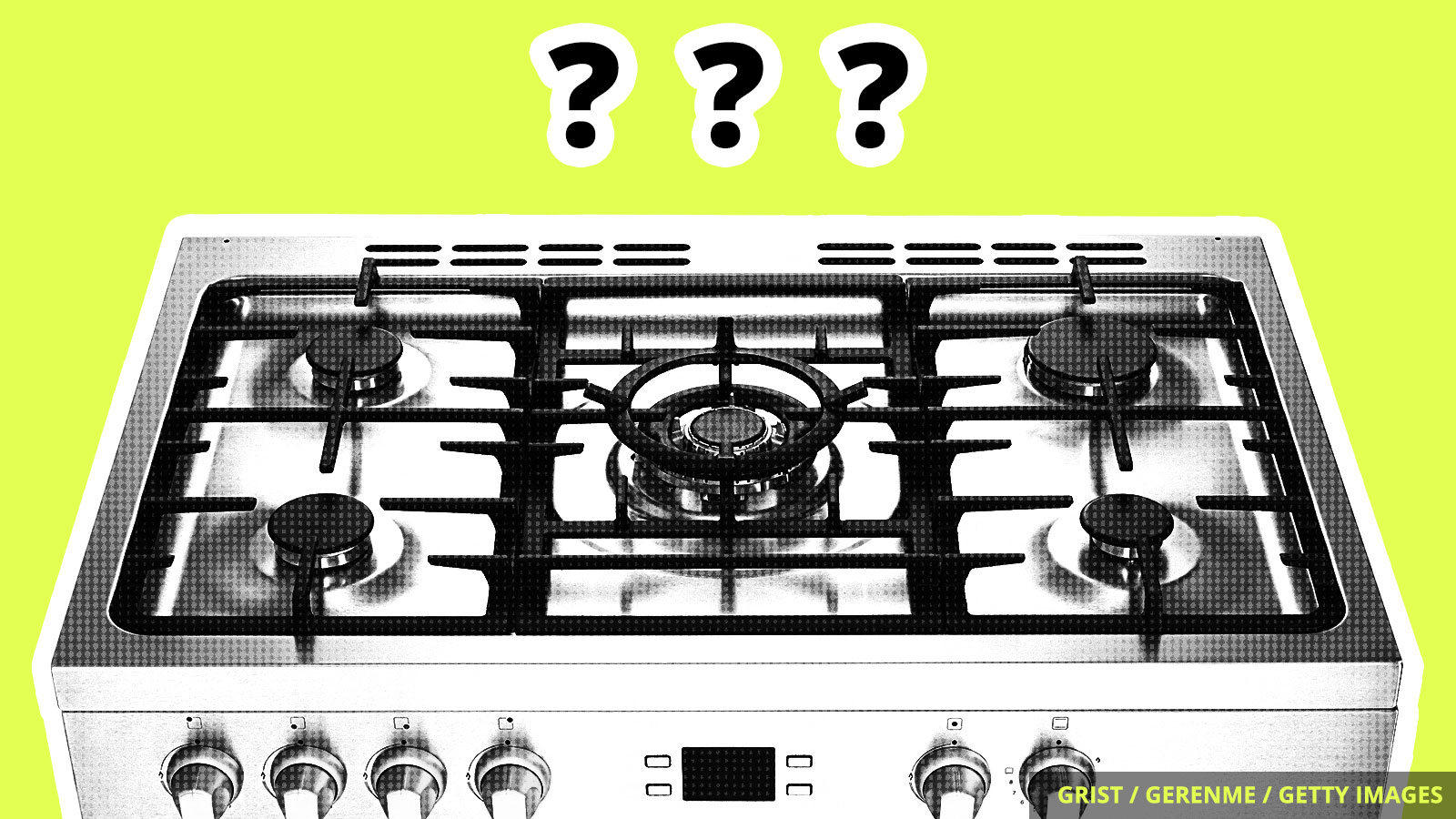 A coalition of utility companies is launching a $100 million effort to invest in natural gas alternatives, aiming to bring some of them to consumers as soon as 2030. The Low-Carbon Resources Initiative’s 18 members include gas utilities, like Southern California Gas Co., electricity providers, like Duke Energy Corp., and public utilities, like the Tennessee Valley Authority. Early potential areas of investment include hydrogen, ammonia, synthetic fuels, and biofuels.

Natural gas is the main fossil fuel burned in buildings for heating, hot water, and cooking. Though many experts think retrofitting buildings with electric appliances is the best way to decarbonize buildings, utilities are promoting these low-carbon alternatives as another path. Why? It would be a relatively easy switch. These low-carbon fuels could, in theory, be transported through existing natural gas pipelines. That would help some of the companies involved in the initiative hit targets to cut 80 percent of their emissions by 2050 or wipe them out entirely.

Although utilities have invested in electrification, this initiative is the first coordinated effort to scale up low-carbon substitutes for natural gas. “I don’t know of any effort of this scale and with this integration across the electric and gas sectors,” Neva Espinoza, a director at the Electric Power Research Institute and an executive sponsor of the new initiative, told E&E News.

A wall of severe thunderstorms plowed across the Midwest on Monday, knocking out power to more than 1 million homes and businesses in Iowa, Illinois, and Indiana. The storms included the lightning, hail, and ripping winds characteristic of a “derecho,” a category of storm defined by its large size and capacity for destruction.

Agricultural seeds are commonly coated in neonicotinoids, and these pesticides could be killing birds. Grassland bird species that eat the seeds are at risk of developmental and reproductive problems, according to a new study. Researchers found that a 100-kilogram increase in the use of neonicotinoids in just one U.S. county was linked to a 2.2 percent decrease in grassland bird populations.

We know air pollution can wreck your lungs, lead to heart disease and low birth weights, but little is known about how it affects other creatures. A new study looked at how an important wild bee species in India responded to heavy smog in the city of Bangalore and found that bees exposed to the most pollution suffered from irregular heartbeats and died more quickly than bees plucked from rural areas.

How many economists does it take to decarbonize the world?