It’s Tuesday, July 16, and a majority of Americans want to harness the sunshine. 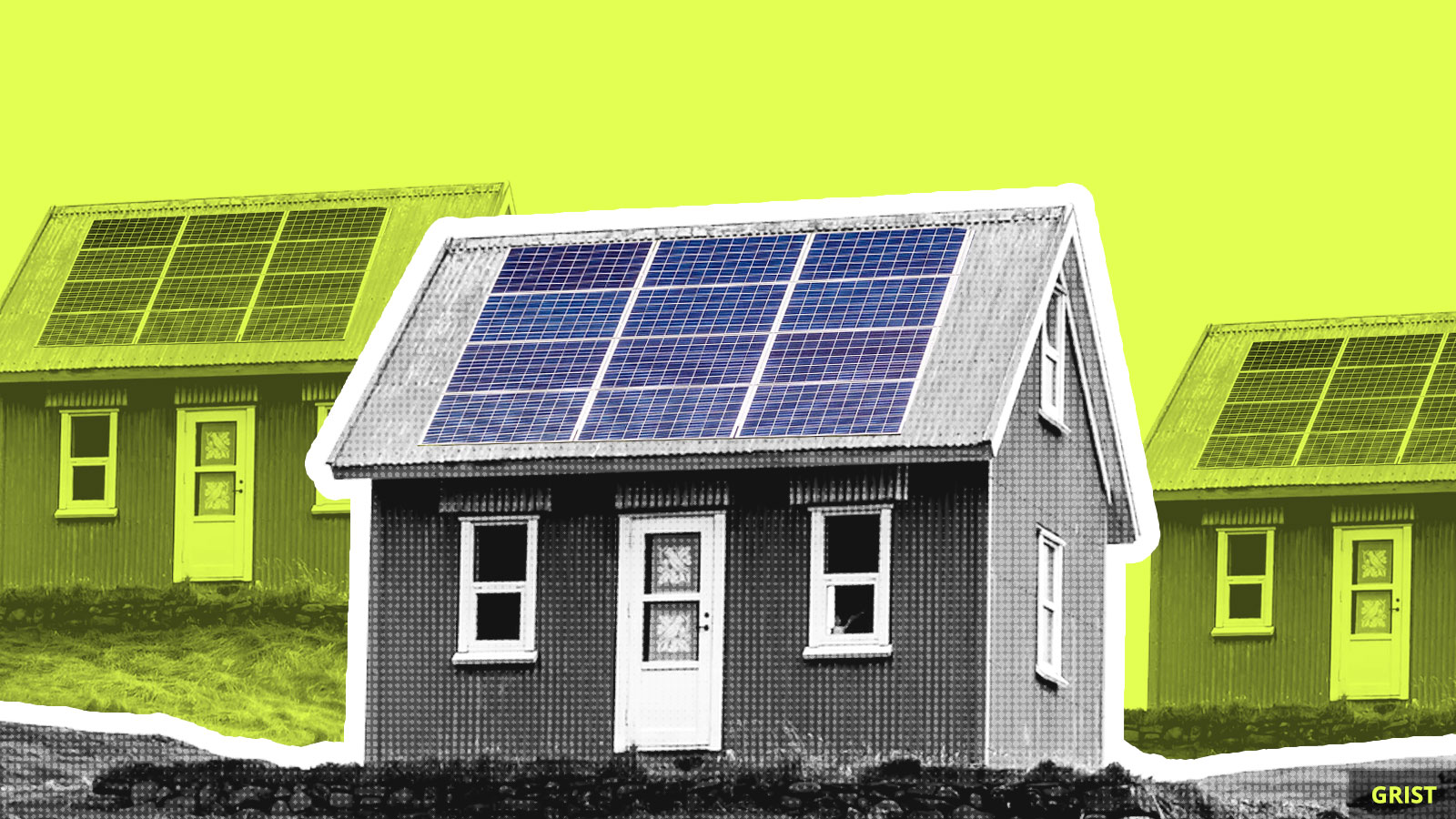 There’s a new trend among Americans looking to buy new homes: They want solar panels on their roofs.

Although survey respondents were spread throughout the country, Western states showed the most enthusiasm — with 74 percent of participants supporting rooftop-solar mandates. Support ran strong even in red states: Some 68 percent of those in the South backed mandates. (The survey was conducted for a rooftop solar installer.)

In California, more than 100,000 housing units are being added every year, and that number is rising. More houses mean more solar installations. But the policy has its critics. Some experts have criticized the state’s mandate as an expensive way of slashing carbon emissions, arguing that the state should focus on larger solar and wind installations.

But it’s all about keeping up with the Joneses. So if homeowners see houses in the neighborhood with shiny new solar panels, they might want an array for themselves.

Climate change, conflict, and weak economic growth are leaving more people without enough to eat, according to an annual UN report. The number of hungry people rose to 820 million last year; an estimated 2 billion people now face moderate or severe food insecurity as the planet warms.

In 139 years of record-keeping, this June was the planet’s warmest June on record. You can thank the blistering heatwave that smothered much of Europe at the end of the month. And it looks like July is picking up right where June left off: Its toasty first half means the month is already on track to rank as the hottest on record. Notice a pattern?

According to a new study, extreme weather exposes people to an array of ailments by knocking chemicals loose from soil, homes, and industrial-waste sites, and then spreading them into the air, water, and ground. Tropical Storm Barry has raised concerns about another batch of “toxic gumbo” of sewage, chemical waste, and other contaminants released when Hurricane Katrina walloped New Orleans more than a decade ago.