It’s Wednesday, June 17, and Ireland’s getting a new climate program — and re-thinking mobility. 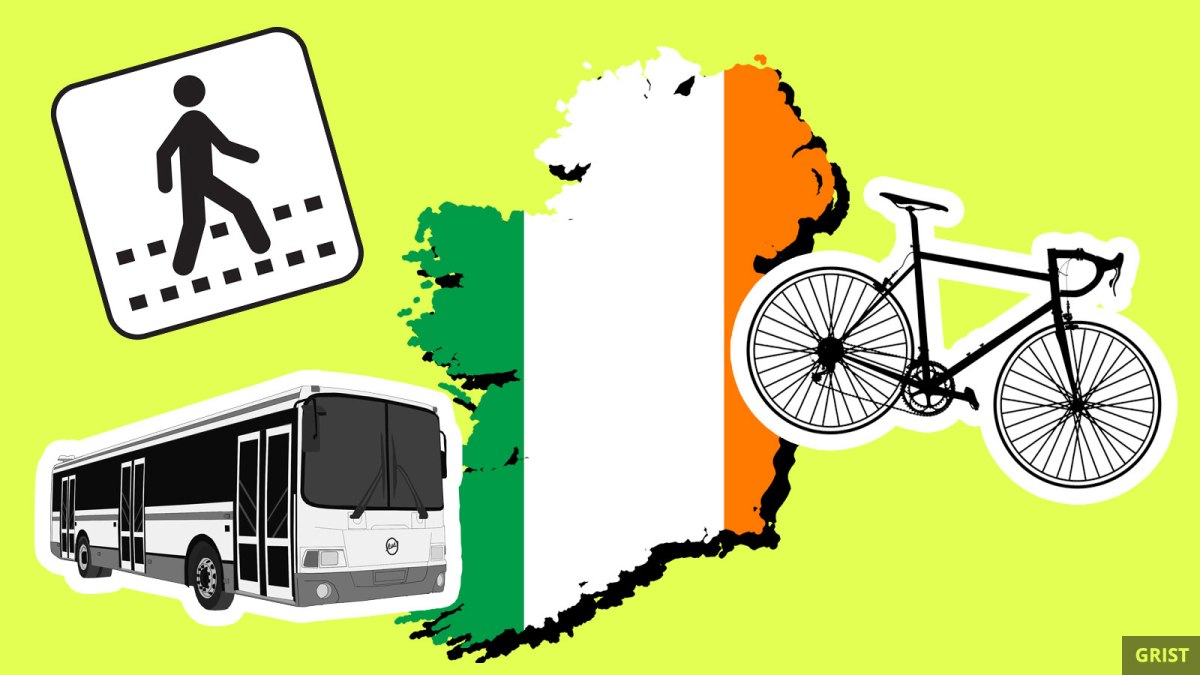 Ireland is in the middle of a major government shake-up, with two longtime rival political parties, Fine Gael and Fianna Fáil, recently agreeing to govern together for the first time under a coalition. The country’s Green Party has also agreed to join the coalition, but true to its name, it’s attaching some climate strings to the deal.

Each party still has to vote to finalize the deal, but the three-party coalition’s proposed platform includes significant climate measures. One of the main conditions for the Green Party’s joining was a pledge to reduce Ireland’s greenhouse gas emissions by 7 percent each year. The new government’s plans also include decarbonizing the economy entirely by 2050, banning imported fracked gas, and reducing the use of plastic water bottles by installing new public drinking fountains.

The plan is especially aggressive on rethinking transportation: The coalition wants both to ban new gas-powered cars starting in 2030 and to improve mobility for other modes of transit. Green Party leader Eamon Ryan, a former bike shop owner, negotiated terms to invest 20 percent of the entire transportation budget, or $404 million over the next five years, in cycling and pedestrian projects. Two-thirds of the remainder would go to public transportation.

Five coronavirus cases have been confirmed at the Florida operations base of the famed “Hurricane Hunter” aircraft, which fly into powerful storms to gather data. The National Oceanic and Atmospheric Administration confirmed that exposed staffers are now in two-week quarantine, complicating the government’s ability to keep tabs on what is already a highly active hurricane season.

Mississippi’s state senate approved a bill on Monday that criminalizes protests against fossil fuel infrastructure, threatening individuals who damage pipelines with up to $10,000 in fines and up to seven years in prison. If Governor Tate Reeves signs the bill into law, the state will become the 13th in the past three years to slap new restrictions on demonstrations against oil and gas assets.

New research says that slower-moving hurricanes carry higher flood risks, as they tend to dump more rain on a single spot. Since Hurricane Harvey in 2017, scientists have worried that slow-moving hurricanes and tropical cyclones are on the rise, threatening the Atlantic Coast of the U.S. and parts of Asia and Australia.