It’s Tuesday, June 16, and fighting poverty can also save trees. 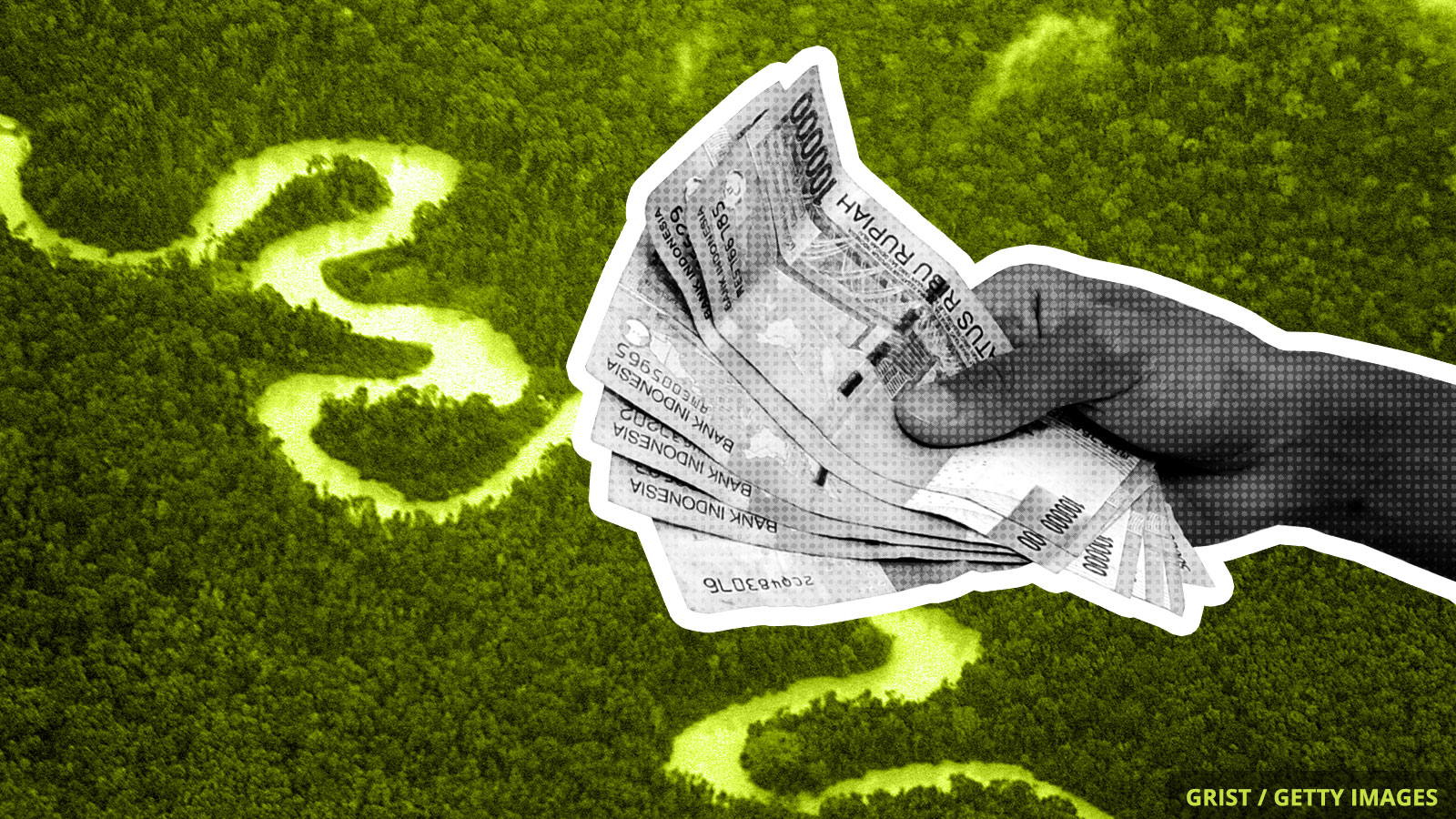 Looking for a way to save the world’s carbon-sucking forests from logging? Try fighting poverty, new research says.

According to a study in the journal Science Advances, an Indonesian government program that provided cash grants to poor families resulted in 30 percent less deforestation in their villages — even though the program was not specifically aimed at conservation.

The Program Keluarga Harapan, or Family Hopes Program, began in 2007 and offers families cash to cover 15 to 20 percent of their needs, if they meet educational and health requirements. (Children must attend school, for example, and pregnant women must receive vaccines.)

Deforestation worldwide is often fueled by poverty: Impoverished communities sell timber or clear land for agriculture when other revenue streams dry up. But researchers say that the Indonesian program gave farmers a fallback when rains were late or crops failed, thus limiting logging and forest destruction. What’s more, a cost-benefit analysis showed that the program paid for itself when the value of the saved carbon was taken into account.

That means that two major sustainable development goals — halting tropical deforestation and fighting poverty — could be tackled at the same time. “Conservationists don’t have to see this as a zero-sum game,” one of the study’s authors, Paul Ferraro, told Bloomberg.

The clean energy sector lost another 27,000 jobs in May, according to a new analysis of unemployment claims commissioned by the clean energy advocacy group E2. While that’s significantly fewer losses than in March and April, analysts fear the upcoming expiration of the Paycheck Protection Program could cause a surge in layoffs.

Scientists say 2020 could be the hottest year ever recorded, overtaking 2016 for that bleak distinction. Regions in the far north have been particularly hot this year: Some parts of Siberia saw temperatures up to 10 degrees C (18 degrees F) above normal, where melting sea ice and reduced snow cover have actually exacerbated warming.

Last September, President Trump said without evidence that Hurricane Dorian was headed for the Alabama coast, and the National Oceanic Atmospheric Administration, or NOAA, issued a statement backing him up. A National Academy of Public Administration report revisited the so-called “Sharpiegate” incident, finding that NOAA violated its scientific integrity policy by letting political pressure get in the way of objective science.