It’s Thursday, March 19, and it’s free to get into national parks right now. 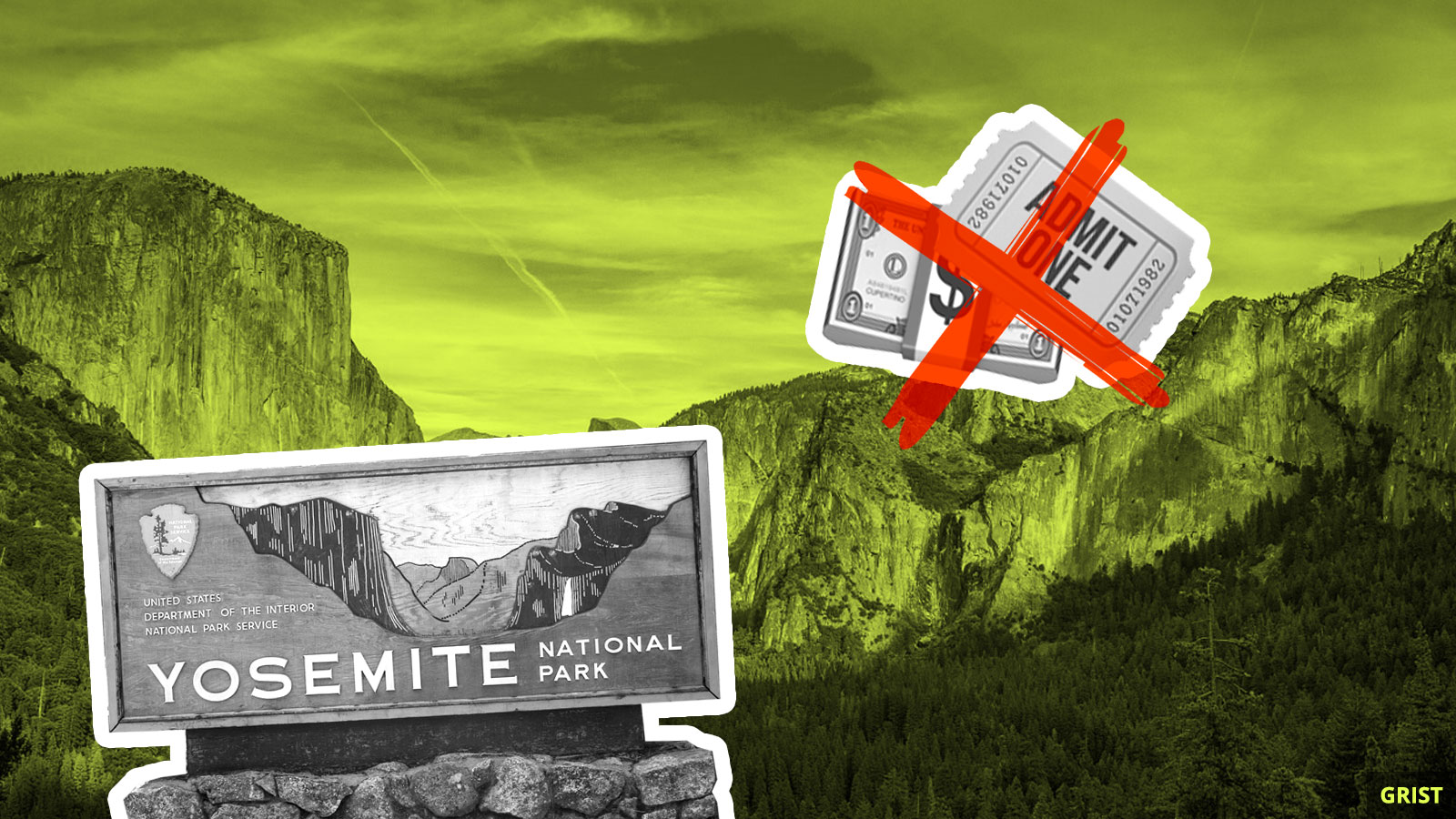 We all could use a sliver of good news these days. Well, here you go: The National Park Service is temporarily suspending entrance fees to its parks during the coronavirus pandemic.

If you live near a national park and are tired of being cooped up inside, you should check the National Park Service website before you plan your trip. The areas where it’s possible to comply with the public health guidance from the Centers for Disease Control and Prevention will be free and open to everyone, including many outdoor areas like roads, beaches, campgrounds, and trails. But indoor facilities like visitor centers will close. Some parks, like the Zion National Park in Utah, are shutting down shuttle buses to avoid spreading the virus.

Americans need nature now more than ever — after all, studies have shown that exploring parks can improve your mental health and well-being. But even when you’re out in nature, it’s important to keep following the federal guidelines to prevent the spread of the virus, like staying at least 6 feet away from others and washing your hands frequently.

The decision to waive fees “makes it a little easier for the American public to enjoy the outdoors in our incredible National Parks,” Interior Secretary David Bernhardt said in a press release. “Our vast public lands that are overseen by the Department offer special outdoor experiences to recreate, embrace nature, and implement some social distancing.”

Last summer was so hot that Greenland lost 600 billion tons of ice, new research has found. The mass melt-off raised global sea levels 2.2 millimeters in just two months. For an idea of how absolutely nuts that is, think about this: The amount of ice Greenland’s sheet lost last summer alone was more than double the amount it lost annually over the previous two decades.

Chlorofluorocarbons (CFCs) — those pesky, climate-warming chemicals found in old appliances like refrigerators — were phased out of global production in 2010 due to their ozone-damaging and heat-trapping properties. But a new study shows that CFCs are still “banked” in older appliances and foam insulation and are producing greenhouse gas emissions equivalent to the emissions from 270 million cars each year.

Southern Utah, known for its beautiful national monuments and starry night skies, could be utterly transformed by new oil and gas leases if Trump’s Bureau of Land Management approves any of the more than 230 new bids it’s received for its upcoming September lease auction. More than 150,000 acres of public land are up for grabs, and drilling could come within a half mile of national parks like Arches and Canyonlands.

A new life for lithium