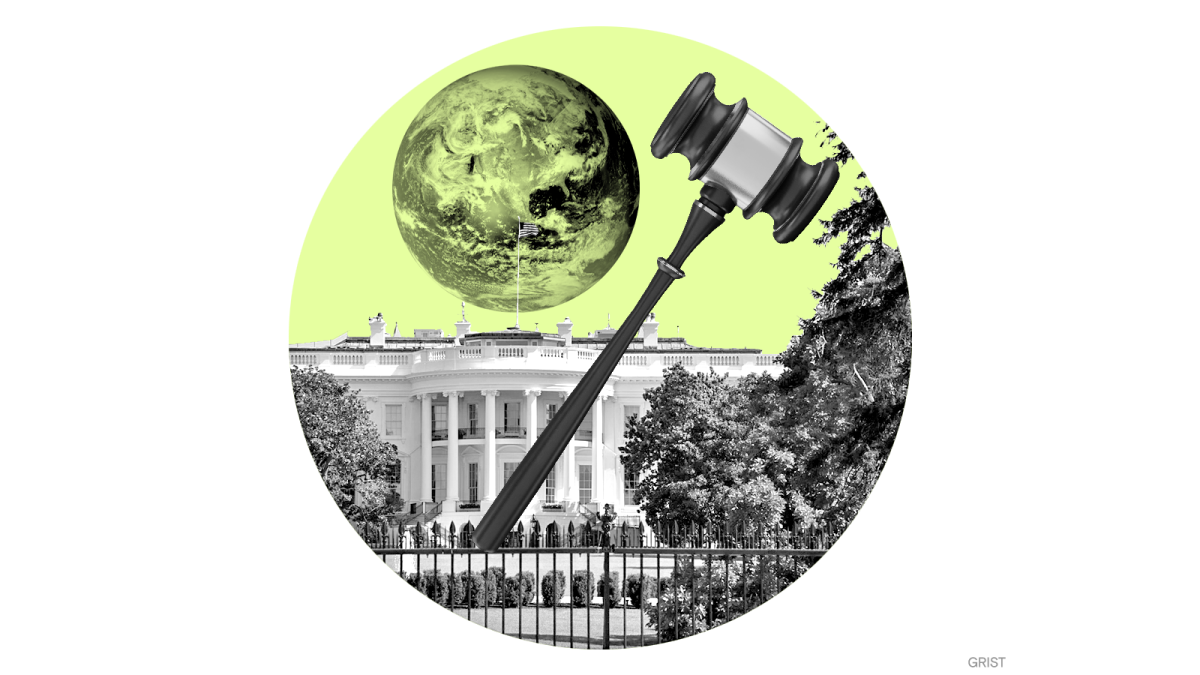 By reversing a Trump-era rollback of the National Environmental Policy Act, or NEPA, the proposed changes would bring back the requirement that federal agencies evaluate the full range of a project’s environmental effects — including climate change–related impacts. The plan would also expand the agencies’ ability to analyze alternative approaches that could minimize environmental harms and public health costs.

The Biden administration announcement was lauded by environmental groups, while opponents of the plan in the fossil fuel industry said it could impede efforts to upgrade the nation’s bridges, highways, and other infrastructure.

In the coming months, the White House plans to introduce a second set of proposed changes to NEPA that would ensure greater public involvement in the review process and, more broadly, promote decision-making that addresses the nation’s climate goals and environmental justice challenges.

“The basic community safeguards we are proposing to restore would help ensure that American infrastructure gets built right the first time, and delivers real benefits — not harms — to people who live nearby,” said Brenda Mallory, who chairs the White House Council on Environmental Quality, in a statement.

As climate change makes extreme rainfall more common, a quarter of the U.S.’s critical infrastructure is at risk of failure due to flooding, according to a new report from the nonprofit First Street. Coastal Louisiana, Florida, and parts of Appalachia are among the regions whose facilities — including fire stations, hospitals, and wastewater treatment plants — face the greatest danger of being knocked offline by surging flood waters.

Heavy floods have inundated the coal-producing provinces of northern China, exacerbating the country’s energy crisis as dozens of coal mines have been forced to suspend operations. Although the downpours have now tapered off, floods and landslides have affected more than 1.75 million people, displacing 120,000 and killing at least 18 since late September.

According to an analysis of more than 100,000 studies, researchers are twice as likely to focus on how climate change is affecting people in wealthy countries than countries in the Global South. This unequally distributed focus has helped paint a skewed picture of where climate change impacts are happening, the authors of the analysis told CNN.