It’s Thursday, August 6, and Microsoft has a plan to eliminate its waste by 2030. 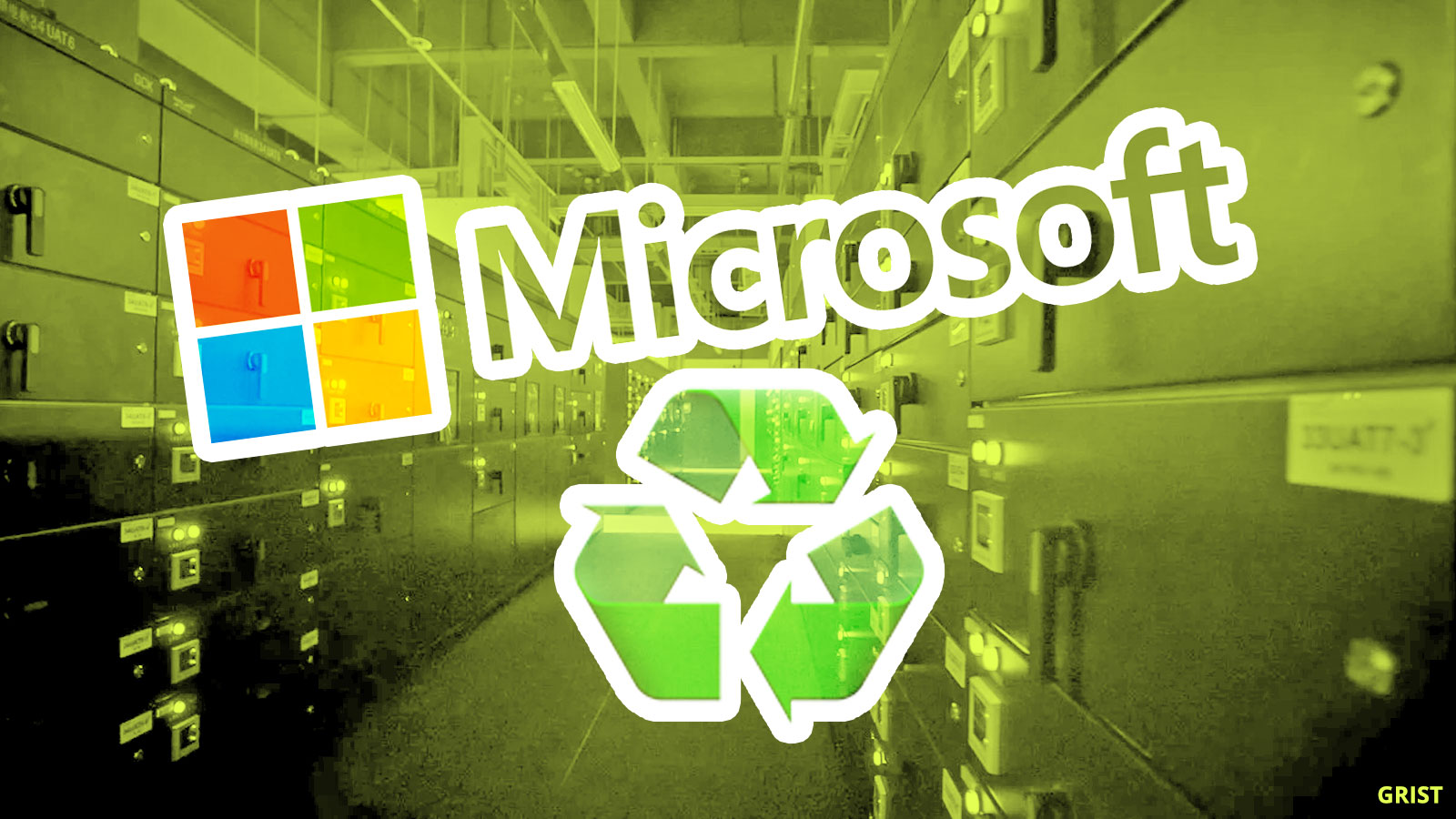 Tech giant Microsoft recently announced that it is committed to achieving “zero waste” in just 10 years. The goal is the third part of the broader sustainability initiative that the company launched earlier this year, which made headlines for promising to offset all the carbon Microsoft has emitted since its founding in 1975.

Microsoft has a few strategies for drastically reducing the amount of waste associated with its operations, products, and packaging. The company has promised to build “first-of-their-kind” Microsoft Circular Centers that will repurpose hardware and servers from its data centers. Employees will be tasked with reducing their own waste, the company will phase out single-use plastics in its product packaging, and Microsoft will also invest $30 million in a fund for circular economy initiatives. By doing all of the above, Microsoft predicts that it will divert at least 90 percent of its solid waste from landfills by 2030.

“No one person or organization can solve the global waste problem,” wrote Brad Smith, Microsoft’s president, in a recent blog post. “It will take all of us doing our part, including using better data to understand the problem and make smart waste policy decisions.”

The 2020 Atlantic hurricane outlook keeps getting worse. Colorado State University’s latest update to this season’s forecast predicts another 15 named storms in the pipeline, 10 of which are forecast to become hurricanes, on top of the nine named storms we’ve already had. It could be one of the most active hurricane seasons on record.

New research from Duke University shows that the U.S. could prevent 4.5 million early deaths over the next 50 years if global warming were limited to 2 degrees C (3.6 degrees F). Mitigating climate change could also keep 3.5 million Americans out of hospitals and emergency rooms and prevent the loss of 300 million workdays, saving the country some $700 billion a year.

Ireland is Dublin down on climate