It’s Tuesday, November 16, and the Biden administration is ramping up efforts to limit methane emissions. 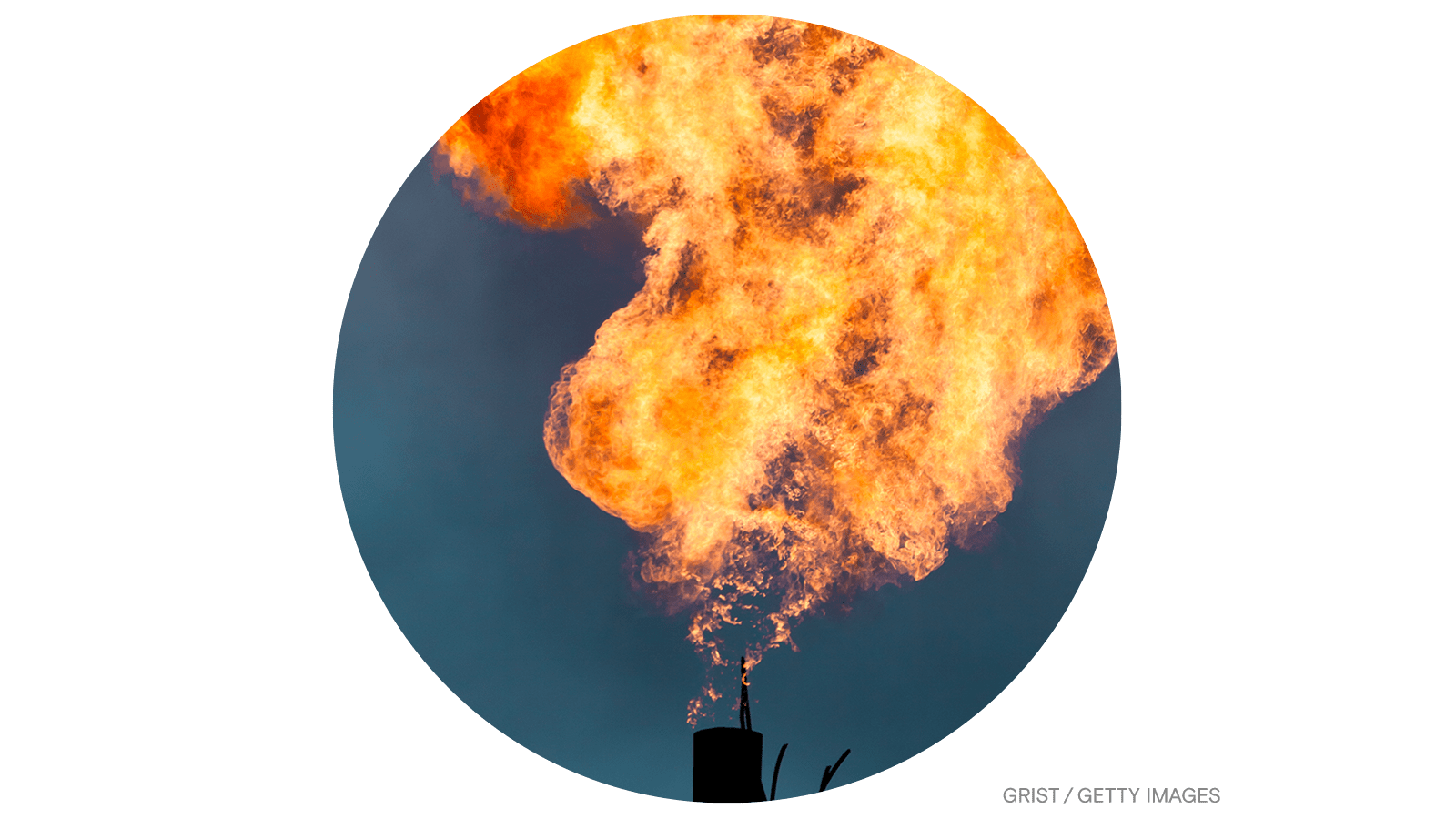 During the first week of negotiations at COP26, the United Nations climate conference, the U.S. Environmental Protection Agency proposed a groundbreaking new rule to slash methane emissions from the oil and gas sector. Now, officials are detailing plans to take the rule even further.

The EPA announced its intention to release a “supplemental proposal” when it released the rule, and now a top official is sharing new details about what the forthcoming proposal might look like. The agency’s acting air chief, Joe Goffman, said last week that the EPA will make the proposed rule “even more ambitious” by early 2022. The updates will be based on input received during a 60-day public comment period, with the objective of achieving a final rule that covers more methane from a greater number of sources.

The EPA’s rule would place more stringent requirements on oil companies to monitor and repair methane leaks from new and existing fossil fuel infrastructure. In its current form, the rule would prevent an estimated 41 million tons (37 million metric tons) of methane emissions between 2023 and 2035 — helping the U.S. meet the Global Methane Pledge to reduce emissions of the greenhouse gas by 30 percent by 2030.

It remains to be seen exactly what the supplemental proposal will look like, but Goffman said the EPA was considering giving frontline communities more agency to monitor, report, and enforce cleanup at oil and gas facilities that release methane into the atmosphere. The supplement could “create an obligation on the part of operators… to undertake additional repairs or replacement of their equipment,” he said at a roundtable in Glasgow last week.

Jon Goldstein, senior director of regulatory and legislative affairs for the Environmental Defense Fund, stressed the preliminary nature of the supplement and urged the EPA to quickly phase out methane flaring, which is not addressed in the current version of the rule. But he said it was a good sign that the Biden administration was serious about controlling methane. “The details will be important,” he said, “so we’re looking forward to seeing what gets proposed when the supplement comes out early next year.”

COP26 comes to a close