It’s Thursday, April 4, and batteries just got much cheaper. 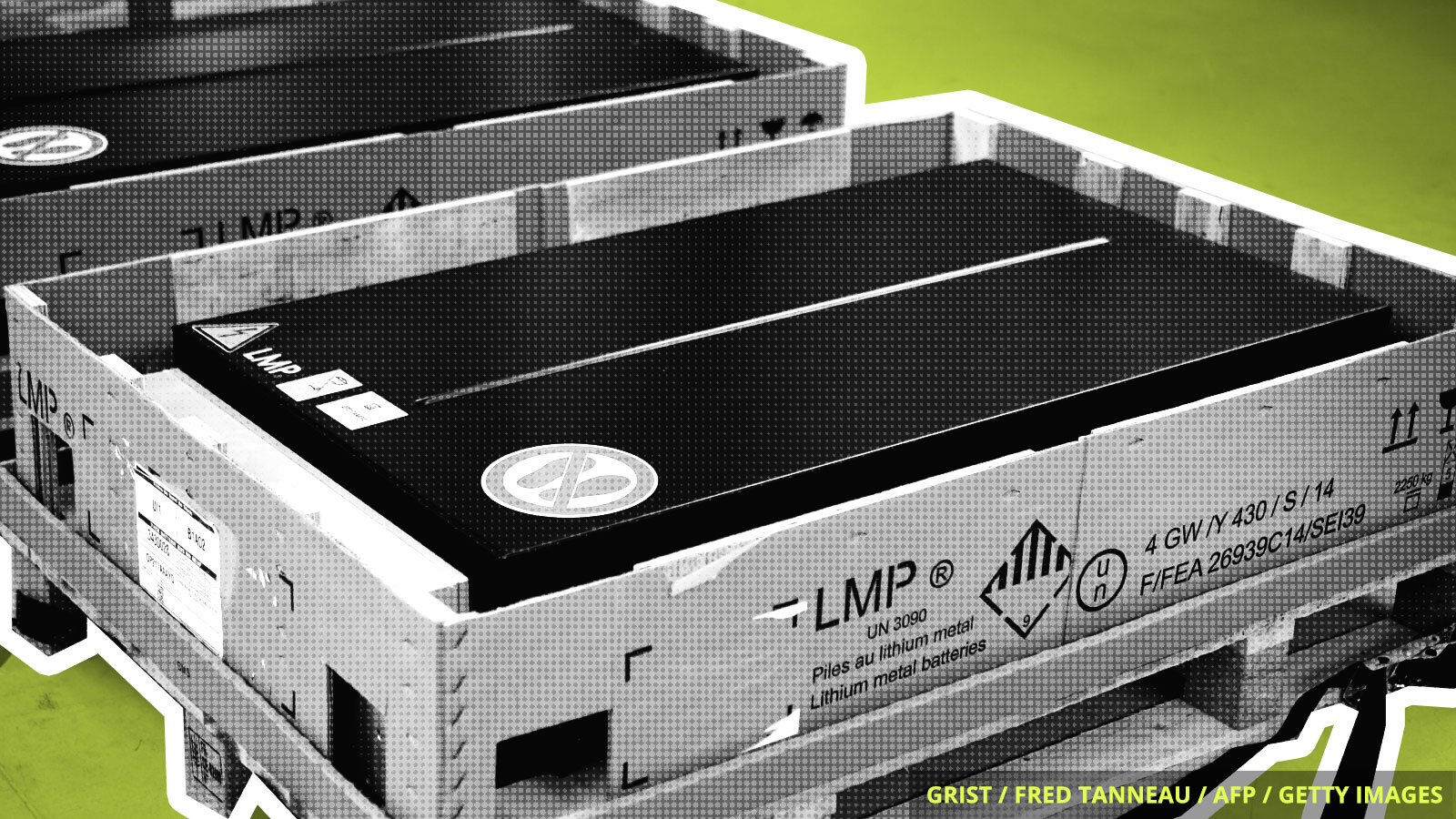 In a little less than a year, the cost of lithium-ion batteries has fallen by 35 percent, according to a new Bloomberg New Energy Finance report. Cheaper batteries mean we can store more solar and wind power even when the sun isn’t shining or wind isn’t blowing.

This is a major boost to renewables, helping them compete with fossil fuel-generated power, even without subsidies in some places, according to the report. Massive solar-plus-storage projects are already being built in places like Florida and California to replace natural gas, and many more are on the way.

Now that cheap batteries are finally here, we’re well on our way to always-on renewable energy — and not a moment too soon.

The veteran coal lobbyist appointed by Trump to lead the Department of the Interior promised to quit his lobbyist ways in 2016. But an invoice unearthed by the New York Times shows that David Bernhardt continued lobbying on behalf of one of his main clients, the Westland Water District, through April 2017 — the month that he was nominated by Trump. Old habits die hard.

Trees in the South Pole? Preposterous! Well, the last time CO2 levels in the atmosphere were as high as they are today, a variety of beech trees were growing in the South Pole, researchers say. Sea levels were also almost 70 feet higher in that era, called the Pliocene. Yikes.

Air pollution is the fifth-leading cause of death worldwide, the annual State of Global Air report says, behind tobacco use and high blood pressure. Dirty air claims more lives every year than malaria and road accidents. The saddest part of the report: Babies born today will die, on average, 20 months earlier than if they were born in a world without air pollution.