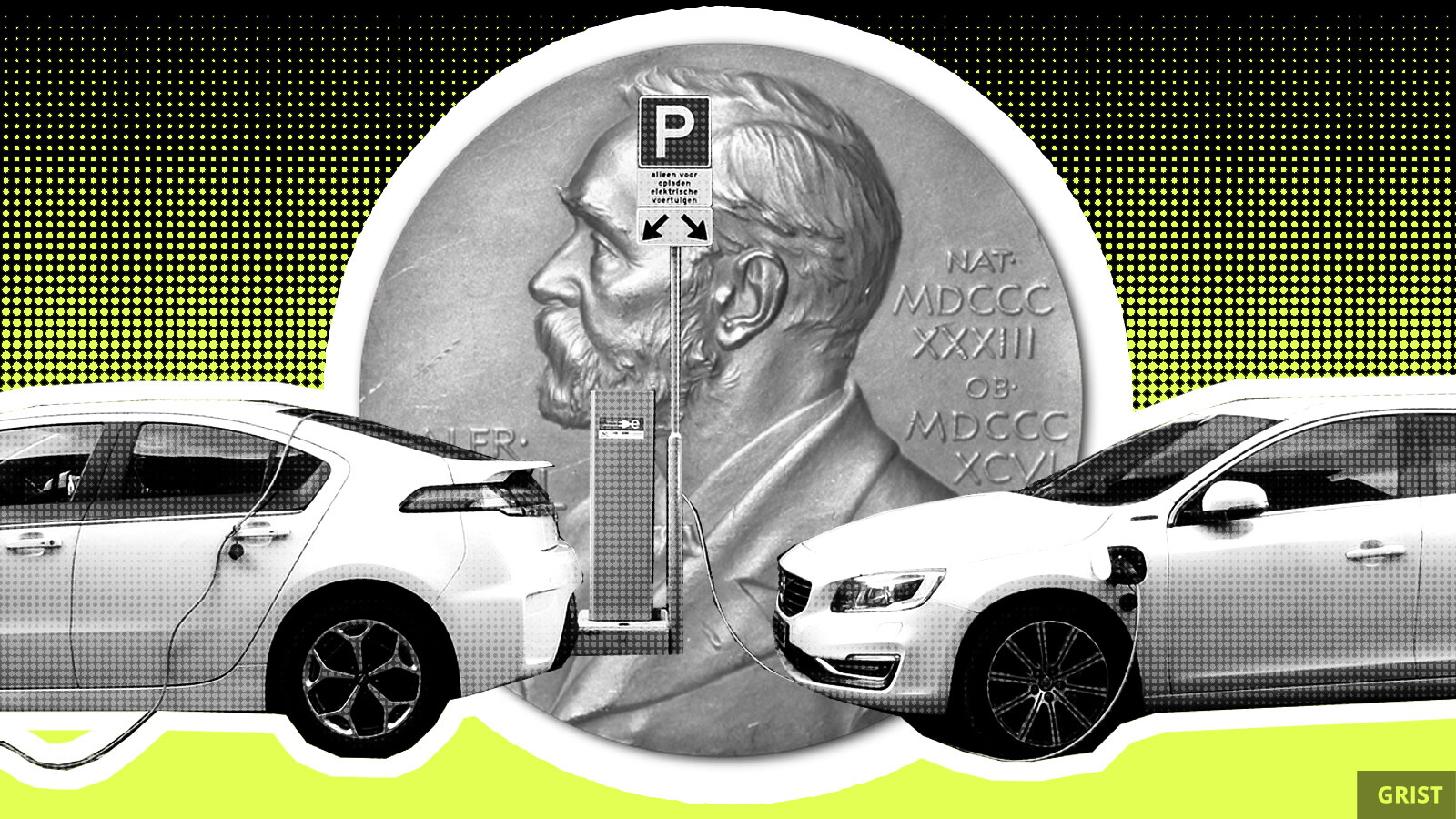 If you drive a hybrid car, use a laptop computer, or are reading this email on a smartphone, you have the winners of the 2019 Nobel Prize in Chemistry to thank. The most prestigious chemistry award in the world has been awarded this year to three scientists who invented lithium-ion batteries: powerful, lightweight, rechargable, lead-free batteries that are used for a wide variety of purposes.

Lithium-ion batteries can hold up to 10 times the energy of lead-acid batteries. Their invention, the Nobel Prize judges said, paved the way for the success of renewable energy by making it possible to store energy from solar panels and wind turbines. Lithium-ion technology is also behind the rechargeable batteries used in electric cars and buses today.

Ironically, the scientists conducted their research on lithium batteries in the 1970s and ’80s while they were working for ExxonMobil, a company that many blame for spreading climate denial and lying to shareholders about the harms of their product. John B. Goodenough, 97, a professor at the University of Texas at Austin, is now the oldest ever recipient of the prize. His fellow recipients are Akira Yoshino, 71, and M. Stanley Whittingham, 77.

Hundreds of thousands of Northern California residents were left without power on Wednesday due to a planned Pacific Gas & Electric outage. The utility shut off power lines to prevent fires during intense seasonal winds. It’s estimated that the outage will affect 2.5 million people and cause $1 billion or more in damages.

FEMA has denied a request for funding from its Individual Assistance program for residents of several counties in North Carolina that suffered property damage from flooding during Hurricane Dorian. The state has received Public Assistance from FEMA for infrastructure repair, but the more than 400 residents of the coastal town of Ocracoke who lost their homes will not receive federal grants or loans to help rebuild.