It’s Tuesday, March 8, and cleaner air is coming to the Greater London area. 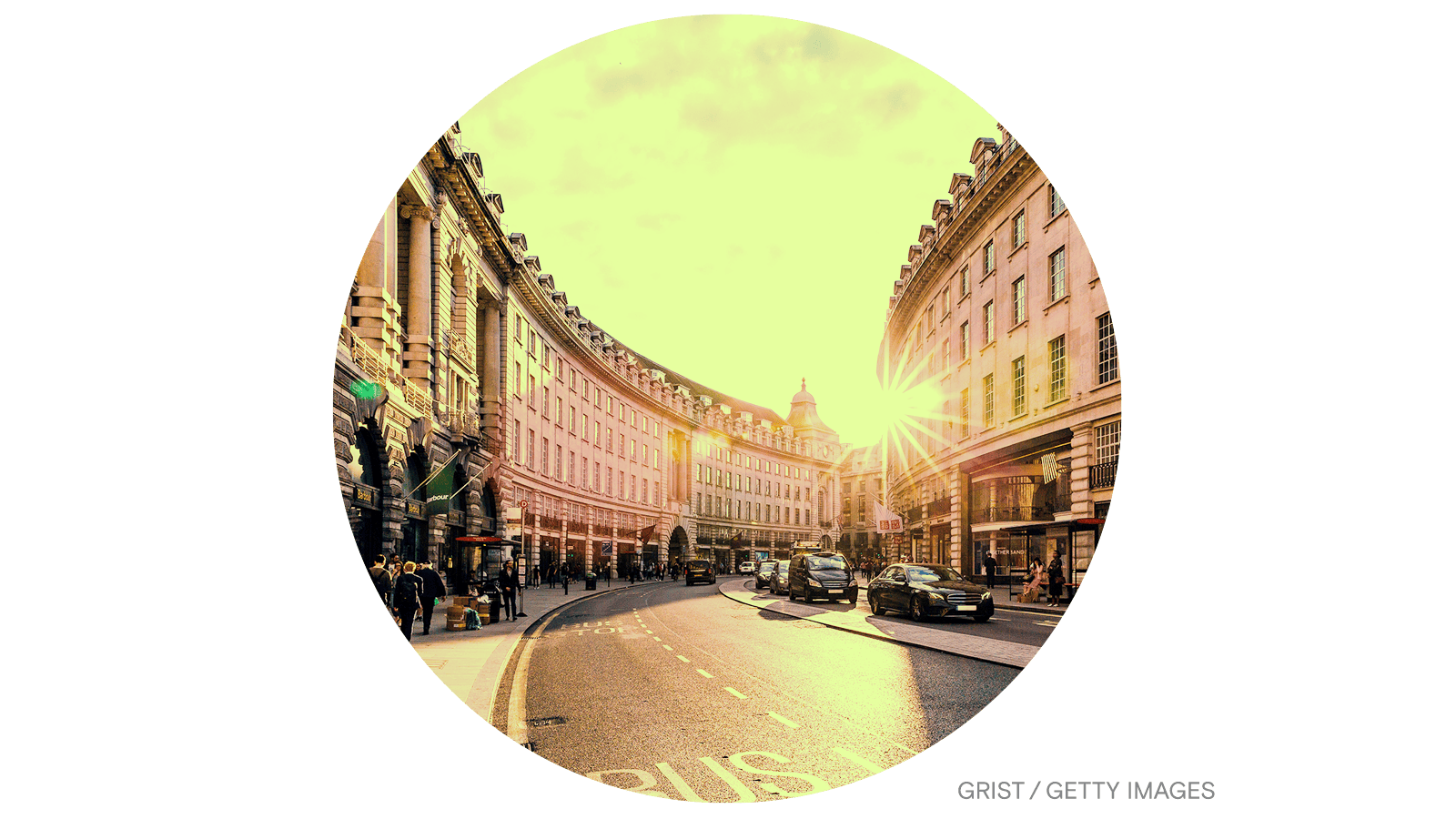 In an effort to tame traffic and reduce climate pollution, London Mayor Sadiq Khan has asked the city’s transportation department to help devise a strategy that would expand its “Ultra-Low Emission Zone” to cover the entire Greater London area — an area of more than 600 square miles — by 2023.

“We simply don’t have time to waste,” Khan said in a statement. “[W]e need to further reduce emissions from vehicles in London.”

First created in April 2019, and then expanded in 2021, London’s Ultra-Low Emission Zone is an area of the city where high-polluting cars, motorcycles, vans, and other vehicles must pay a £12.50 daily fee (about $16.38) to drive. Research has suggested that the zone has so far reduced carbon dioxide emissions and slashed harmful air pollution by up to 54 percent.

Other U.K. cities like Bath and Birmingham launched similar programs in 2021, while Newcastle, Aberdeen, and Manchester are poised to follow suit in the coming years. Oxford went even further last week by introducing the country’s first “Zero Emission Zone,” which places up to a £10 daily charge on all vehicles with combustion engines.

David Reichmuth, a senior engineer for the Union of Concerned Scientists’ Clean Transportation Program, applauded London’s efforts but stressed the need to simultaneously invest in other transit options, like buses and bike lanes. Leslie Aguayo, the climate equity program manager for the nonprofit Greenlining Institute, agreed, adding that low-emissions zone policies should be informed by community input so they don’t disproportionately burden low-income residents and people of color with additional fees.

In a speech last week, Mayor Khan said he’s been eyeing these equity concerns and pledged to help lower-income Londoners “adapt” to an expanded ultra-low emission zone. A so-called “scrappage scheme,” for example, would provide incentives for drivers in outer London to get rid of their older, more polluting vehicles and upgrade to more efficient cars or switch to alternative modes of transit.

Deep-sea mining could begin next year. Here’s why ocean experts are calling for a moratorium.
Joseph Winters, Grist
➤ Read more