It’s Wednesday, May 6, and support for a green coronavirus recovery is growing. 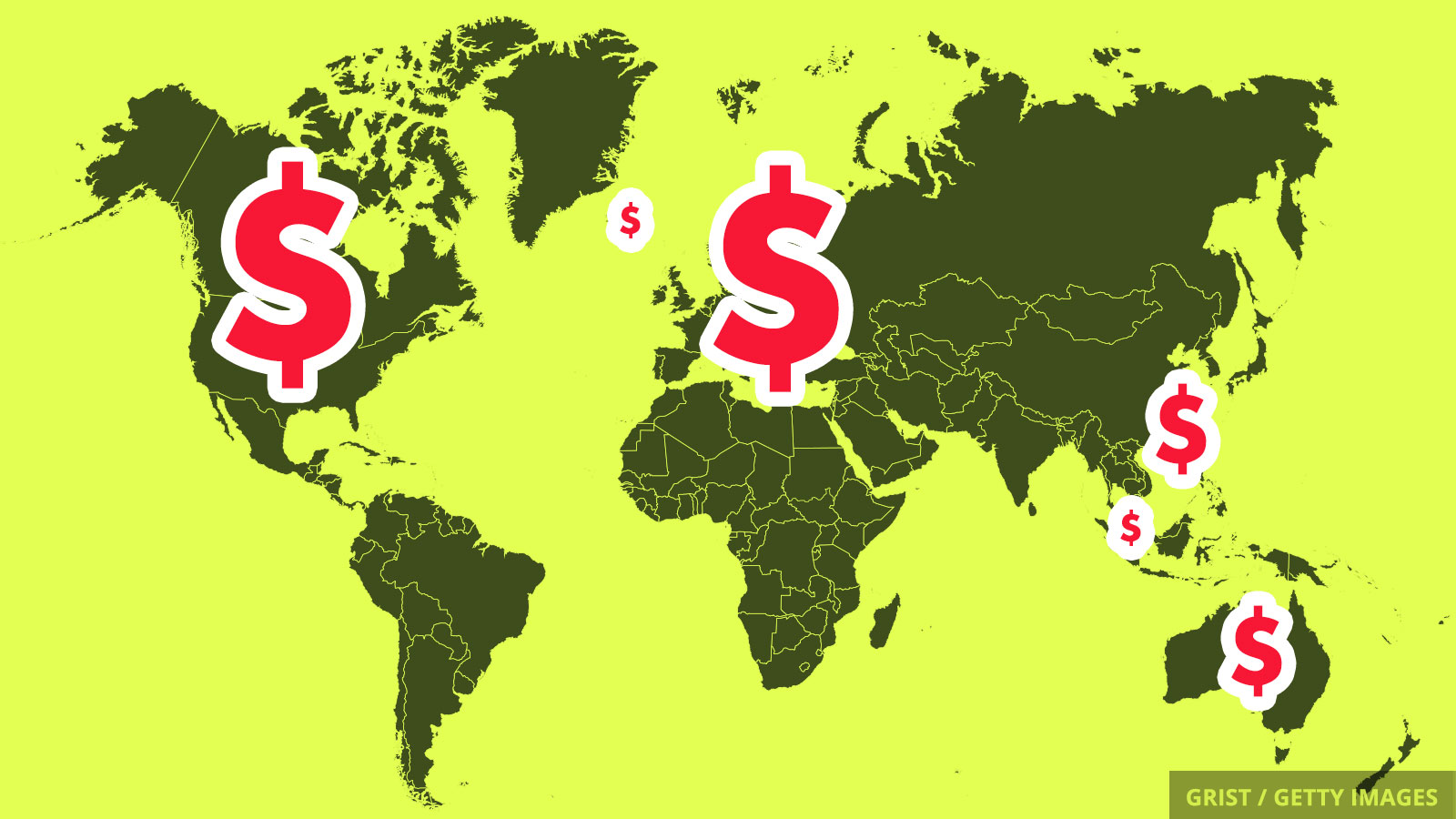 On Monday, a coalition of major global investment groups released a statement saying that the world’s richest countries should make sure that their pandemic economic recovery plans are sustainable — and in accordance with the 2016 Paris Agreement.

The signatories manage trillions of dollars collectively and include Ceres, the United Nations–backed Principles for Responsible Investment network, and the Institutional Investor Group on Climate Change (which counts BlackRock, the world’s biggest asset manager, as a member).

“Recovery plans that exacerbate climate change would expose investors and national economies to escalating financial, health and social risks in the coming years,” the statement said. “Governments should avoid the prioritisation of risky, short-term emissions-intensive projects.”

These major investors are just the latest to join the green recovery garden party. The United Nations has been calling on the world’s 20 biggest economies to put their coronavirus relief dollars toward decarbonization. German Chancellor Angela Merkel recently called on governments to do the same. The environment ministers of 10 European countries signed an op-ed calling for a European Green Deal in the beginning of April. The U.S., on the other hand, seems to have thrown its garden party invite away.

The Brazilian government fired two environmental agency officials who had worked to reduce illegal deforestation in the Amazon rainforest. The officials had been conducting an investigation into illicit mining and animal trafficking around indigenous villages. Brazil’s president, Jair Bolsonaro, has slashed protections for the Amazon and encouraged logging and mining in the area.

Executives of the country’s largest underground coal mining company used the now-bankrupt corporation as a “piggy bank” to fund luxury lifestyles, creditors say. According to a complaint filed in bankruptcy court, the founder and CEO of Murray Energy Corporation were paid at least $70 million over three years, even as the coal producer floundered.