It’s Tuesday, May 5, and Sweden is coal-free two years ahead of schedule. 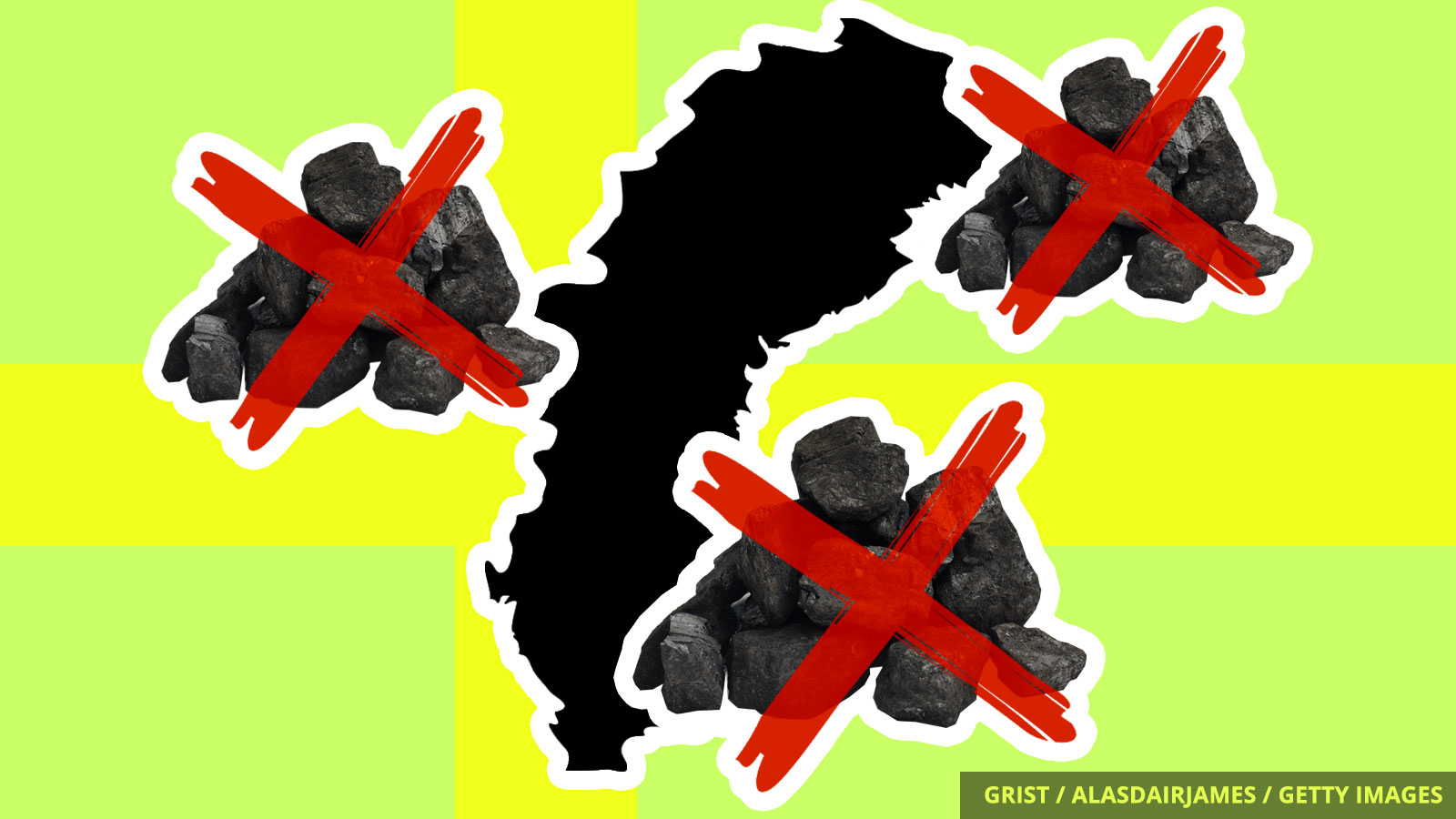 Sweden has long been a leader in reducing greenhouse gas emissions. The country’s carbon dioxide emissions have dropped precipitously over the past two decades, and it now produces 30 percent less carbon dioxide than it did in 1990 — thanks to an energy mix largely made up of nuclear, hydropower, and biofuels.

The plant, owned by Stockholm Exergi, was slated for closure in 2022, but a relatively warm winter reduced electricity demand and convinced managers to close it early. “Today we know that we must stop using all fossil fuels,” said Anders Egelrud, the chief executive of Stockholm Exergi, in a statement. “We are taking the step away from carbon dependence and continuing the journey towards an energy system entirely based on renewable and recycled energy.” The company said that the closure would cut its overall carbon emissions in half.

Sweden joins a growing number of coal-free countries. Austria shut down its last coal-fired power plant the same week as Sweden, and Belgium parted ways with coal in 2016.

By 2070, up to 3.5 billion people may live in regions with barely-habitable extreme heat, according to a recent study. That’s a third of the projected global population. The researchers expect the majority of these people will live in poor areas in homes without air conditioning, putting their health at serious risk.

Speaking of extreme heat: Balmy temperatures across large sections of Europe and Asia helped last month tie with April of 2016 for hottest April on record, according to the EU’s Copernicus Climate Change Service. On average, the globe has been 1.3 degrees C hotter than the preindustrial baseline over the last 12 months.

Oil and gas companies in the Permian Basin are accidentally letting off more gas than they let on, according to a new Environmental Defense Fund survey. They estimate that 1 in 10 gas flares designed to burn off extra methane are unlit or malfunctioning, allowing the potent planet-warming gas to escape into the atmosphere. These faulty flares are responsible for an estimated 10 percent of the oil-rich region’s methane emissions. 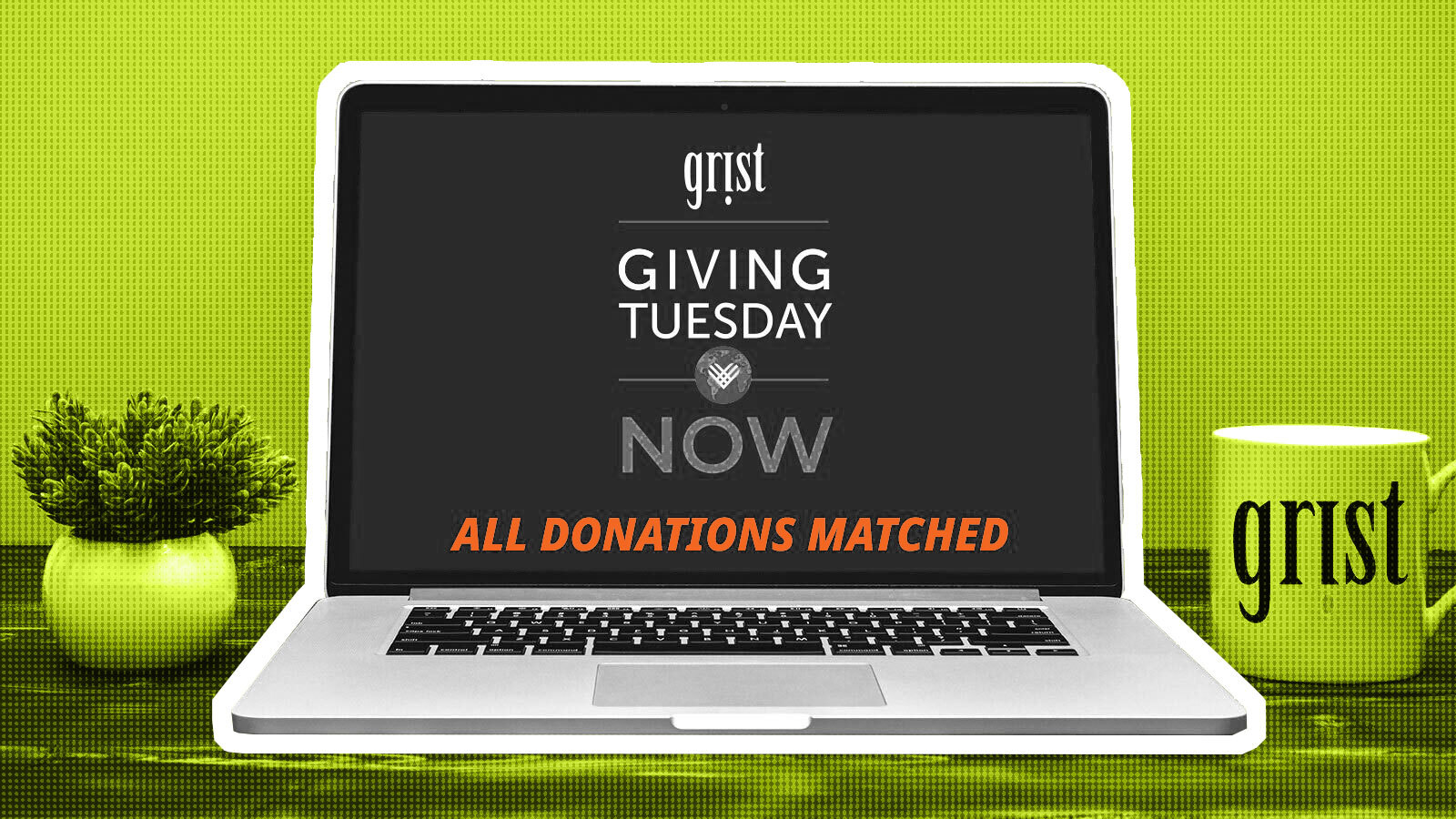 Today is #GivingTuesdayNow, a new global day of giving, and all gifts made to Grist will be matched dollar for dollar. During this time of uncertainty, there’s one thing you can remain sure about: Our reporters are still here working tirelessly to bring you solutions-based climate journalism on the daily. Because of your support, we don’t need to implement paywalls around our content or charge you to receive this newsletter. We owe it all to you and the 4,500 other Grist donors. Donate today to support quality environmental news and see your gift doubled.

Montana gets a break from drilling