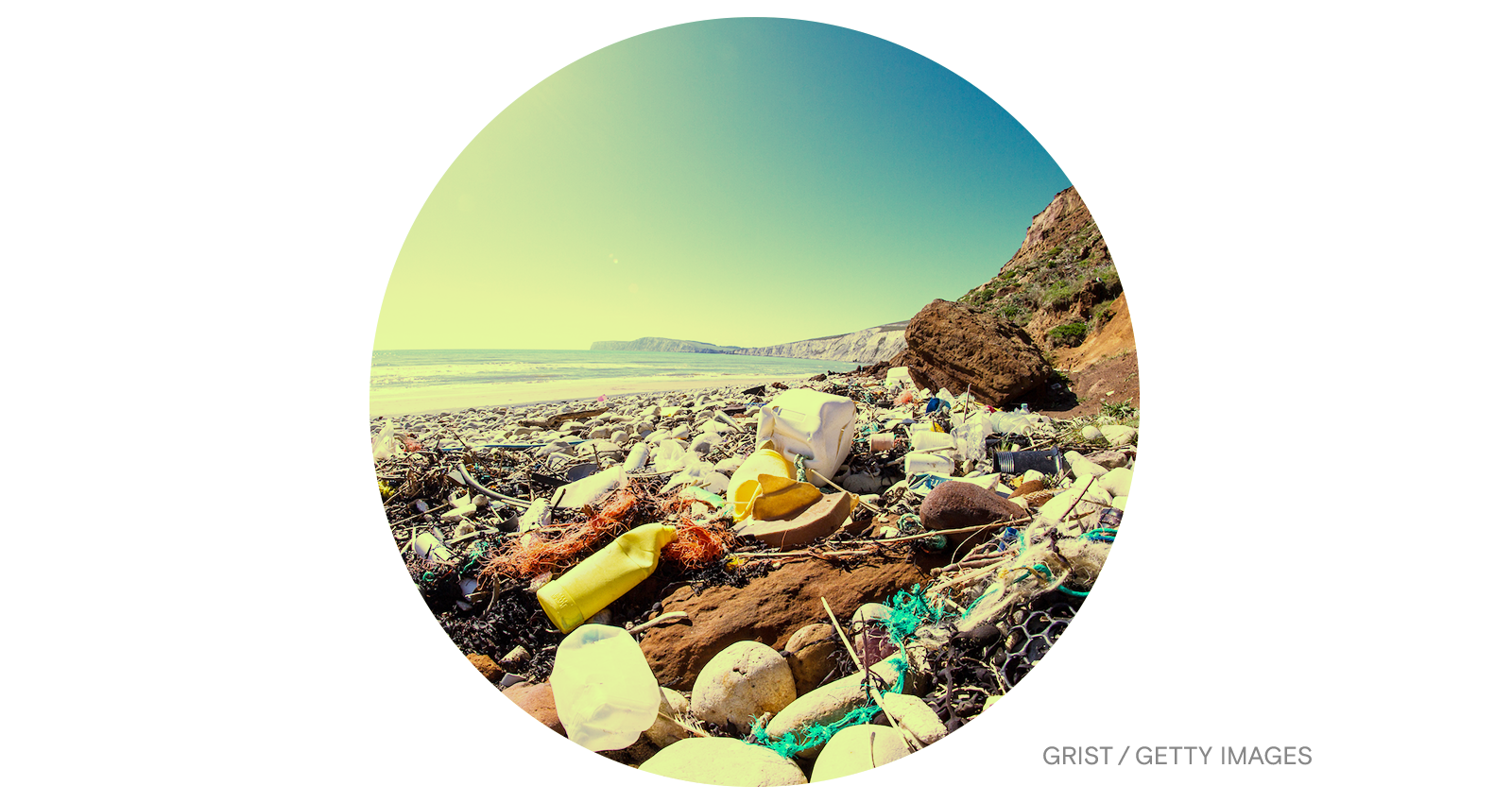 In a big win for the environment, California Governor Gavin Newsom approved a far-reaching bill to reduce plastic production, signing it into law on Thursday evening. The Plastic Pollution Producer Responsibility Act, widely considered the strongest plastic reduction policy in the country, requires a 25 percent reduction in the amount of single-use plastic packaging and foodware made in the state — both by weight and by the number of items — within the next 10 years.

The bill zoomed through the California Legislature this week, passing the state Assembly by 66 to 1 on Wednesday evening before clearing the Senate without opposition on Thursday morning. “This was an example of the legislature doing its work, coming together, forging a meaningful strong compromise that will put California at the forefront of addressing a major global problem,” said Senator Ben Allen, a Democrat and the bill’s primary sponsor, speaking on the Senate floor on Thursday.

Anja Brandon, U.S. plastics policy analyst for the nonprofit Ocean Conservancy, applauded the bill for requiring plastic companies to actually eliminate much of their packaging and foodware — not just replace it with single-use items made out of non-plastic materials. According to her analysis, the bill will prevent nearly 23 million tons of plastic waste from being generated in California over the next 10 years — a “mind-boggling” amount that’s equivalent to more than 26 times the weight of the Golden Gate Bridge.

Other parts of the bill mandate that California achieve a 65 percent recycling rate for plastics by 2032 and that companies make all of their single-use packaging and foodware recyclable or compostable by the same year, even if it isn’t made of plastic. The bill also requires plastic companies to contribute $500 million to a pollution mitigation fund every year for the next 10 years.

The Supreme Court’s EPA decision could have been much, much worse
Shannon Osaka, Grist
➤ Read more

San Antonio had 17 days of triple-digit heat in June. The norm is 2.
Ian Livingston, The Washington Post
➤ Read more

How the gas industry aims to rebrand as ‘clean’ energy to appeal to Black and Latino voters
Taylor Kate Brown, The Guardian and Floodlight
➤ Read more