It’s Monday, August 6, and Mexico is clamping down on methane emissions. 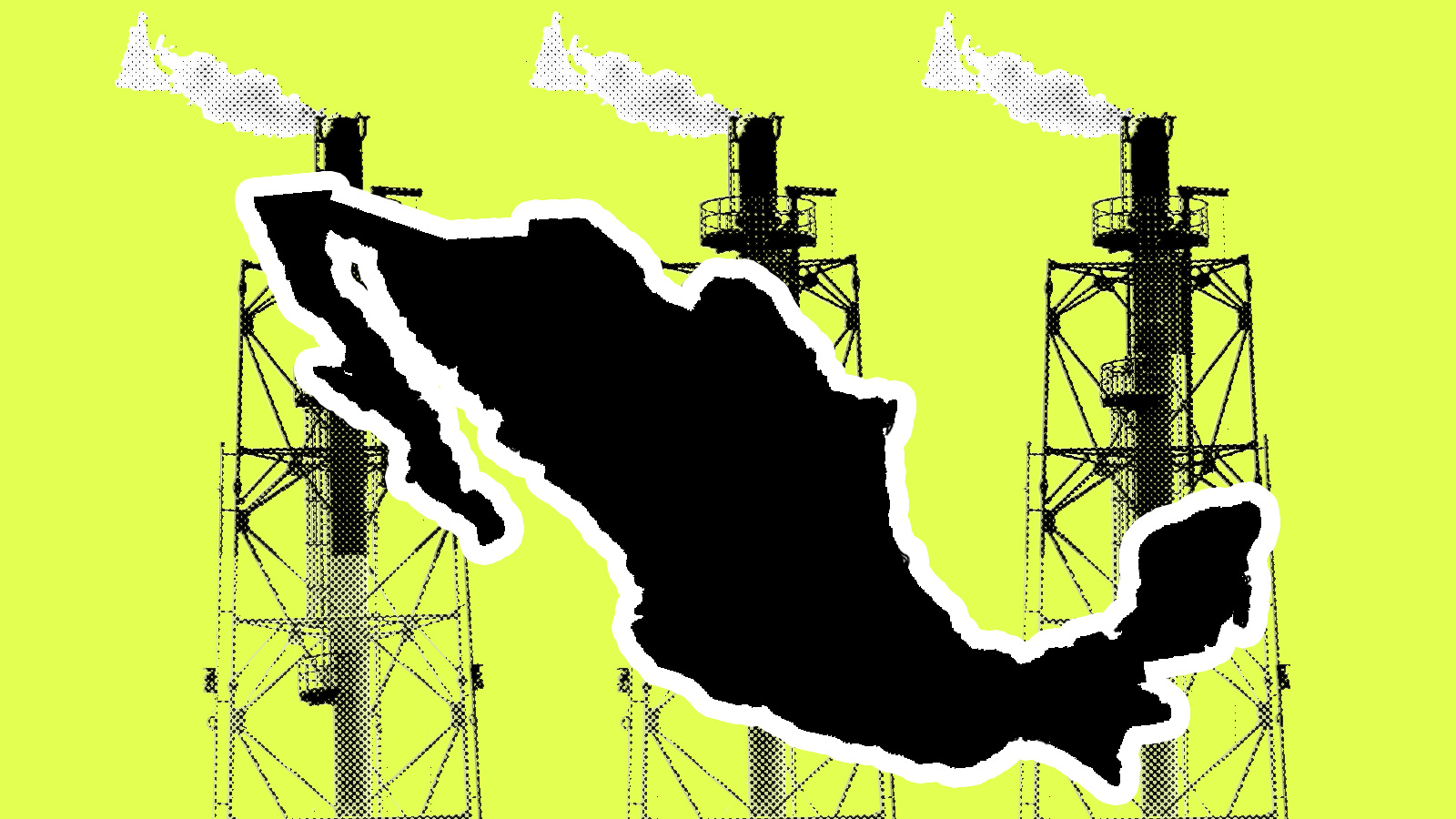 This is all a big deal: Mexico is the 11th largest producer of oil in the world and sits on 3 trillion cubic meters of natural gas (which admittedly is a tiny fraction of the reserves found in the U.S.). Methane is a greenhouse gas that’s 25 times more potent than CO2 in a 100-year time frame, so cracking down on the stuff is critical to halting runaway warming. And fracking has come under fire around the world for polluting water sources, endangering public health, and even causing spontaneous earthquakes.

Like Dua Lipa, the Mexican government has some New Rules, and they’re not playing around!

Mexican state-owned oil company Pemex, alongside nine other big producers, had already committed to getting methane emissions close to zero in 2017. And ExxonMobil and Norwegian oil company Equinor are working on methane reduction programs, as well.

The Securities and Exchange Commission is ending its investigation into ExxonMobil. After two years of investigation whether the company was truthful with financiers about how emissions laws could impact its bottom line, the SEC has decided not to take action. Exxon isn’t totally in the clear — two states are currently investigating whether the fossil fuel giant was misleading with regard to what it knew about climate change. And the AP points out that the SEC’s decision doesn’t completely absolve the company of wrongdoing, so it’s still possible that action could be taken down the road.

New details have emerged over the EPA approval process for the controversial herbicide dicamba. According to hundreds of pages of court documents obtained and analyzed by The Midwest Center for Investigative Reporting, the agency consulted with Monsanto — the biotech giant who makes the chemical and is now owned by Bayer. In 2017, the EPA estimated that the chemical killed 4 percent of U.S. soybean crops, and there’s also been a whole lot of lawsuits from farmers over the herbicide.

A grand jury decided Friday that explosions at the Arkema chemical plant during Hurricane Harvey were the responsibility of the company. Residents and emergency responders were exposed to toxic fumes as a result of the explosions, and hundreds of people had to be evacuated from the area northeast of Houston. The grand jury indicted Arkema, its CEO, and another company official — and the penalties could be fines and, for the two employees named in the indictment, possible prison time.

Over the weekend, President Trump tweeted out some thoughts about the mega-fires raging in California. Apparently, environmental regulations, not climate change, are exacerbating California’s fiery situation. Hmmm. 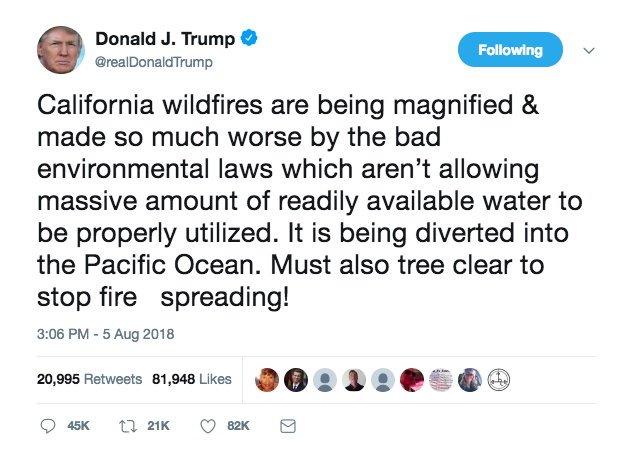 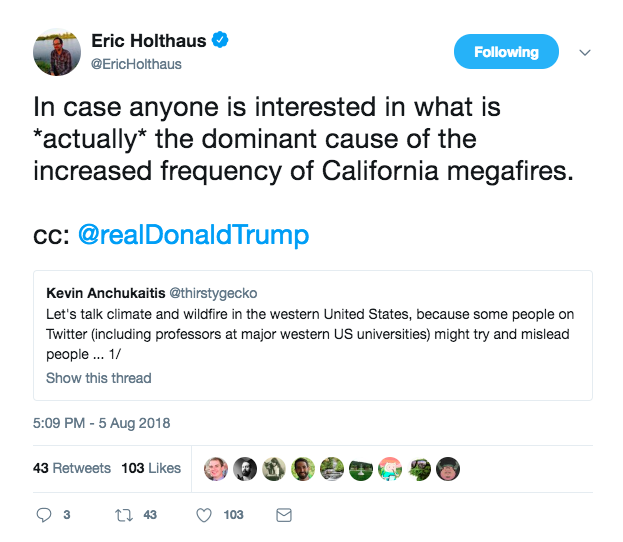 This afternoon, however, Trump was still at it, this time targeting California Governor Jerry Brown about his state’s water policies. 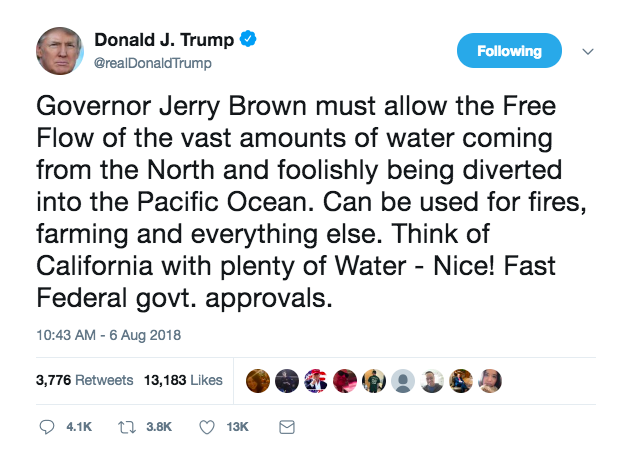