It’s Monday, May 4, and Big Sky Country just got a major break from oil and gas development. 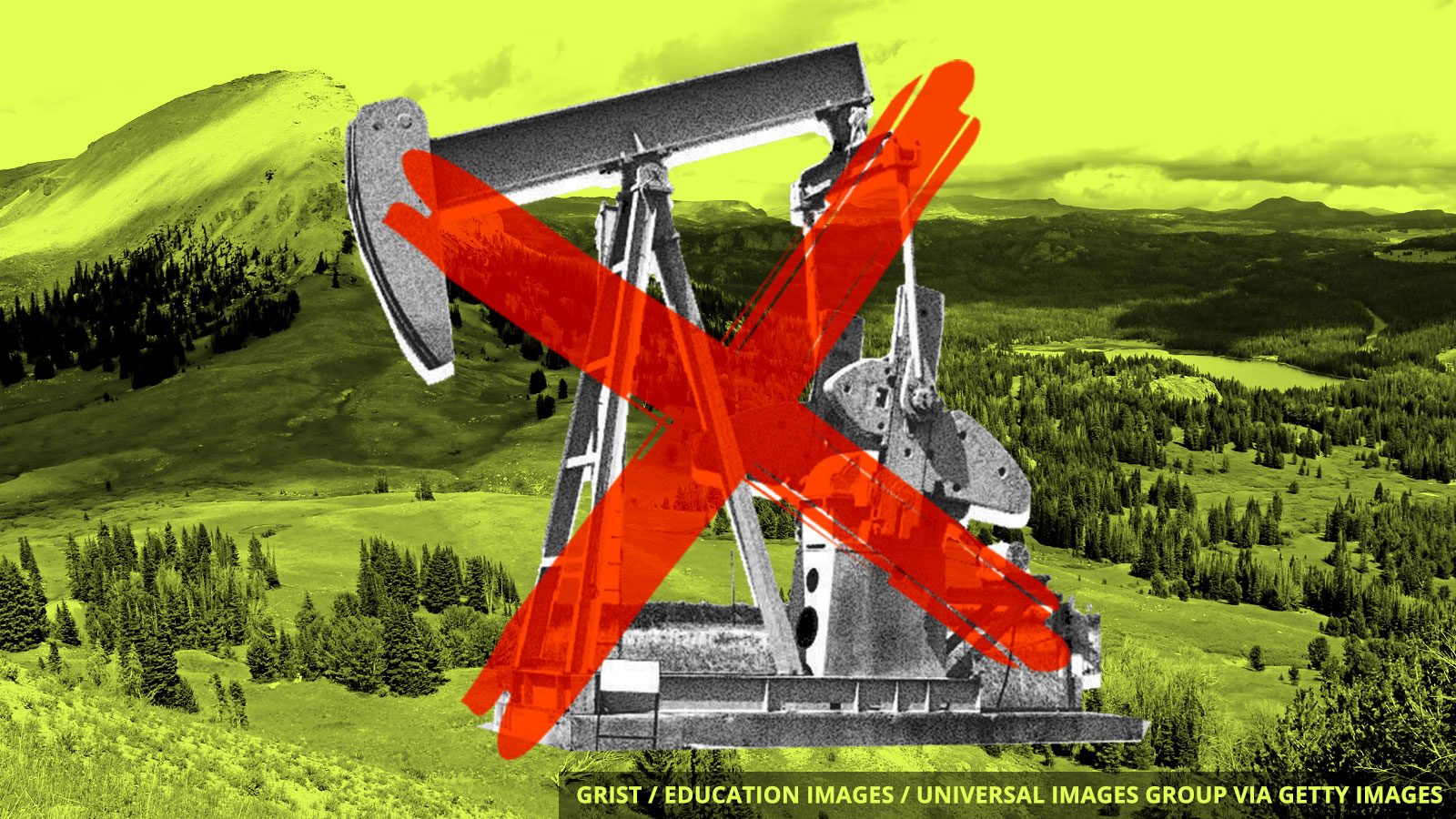 Once again, the Bureau of Land Management under President Trump has been sent back to the drawing board after hastily issuing oil and gas leases without considering the environmental and climate impacts of drilling. On Friday, a federal judge in Montana vacated 287 leases that cover almost 150,000 acres in the state.

The judge found that the agency failed to provide any analysis accounting for how drilling would affect groundwater supplies. It also did not calculate the global warming potential of pulling more oil and gas out of the ground. Both assessments are required under the National Environmental Policy Act (NEPA). The agency must now perform these analyses before it can reissue the leases.

These pesky requirements keep biting the Trump administration in the butt as it attempts to expand fossil fuel infrastructure on public lands. Courts have now found the administration to have violated NEPA more than a dozen times on these grounds. No wonder the administration is attempting to roll back NEPA by taking climate analysis out of the equation.

For now, though, NEPA has proven to be a bedrock law for protecting local ecosystems and mitigating climate change.

Fossil fuel companies, some with ties to the Trump administration, have received at least $50 million from the Paycheck Protection Program, the federal coronavirus relief fund meant to help small businesses, according to the Guardian. The report comes as the administration considers a larger bailout program for the oil and gas industry.

The Competitive Enterprise Institute, a libertarian group, has filed a lawsuit against the Trump administration’s rollback of Obama-era fuel emission standards for cars — calling the weakened standards still too strict. The group’s complaint calls on federal agencies to reduce the required efficiency improvements even more, or better yet freeze them entirely.

The climate crisis is already devastating bee populations in the U.S., and now they face a new threat: Asian giant hornets. The so-called murder hornets can wipe out an entire honeybee hive in just a few hours, and their stings can kill humans. The first U.S. sighting in Washington state has prompted scientists to try to root out the hornets before they establish a permanent presence stateside. 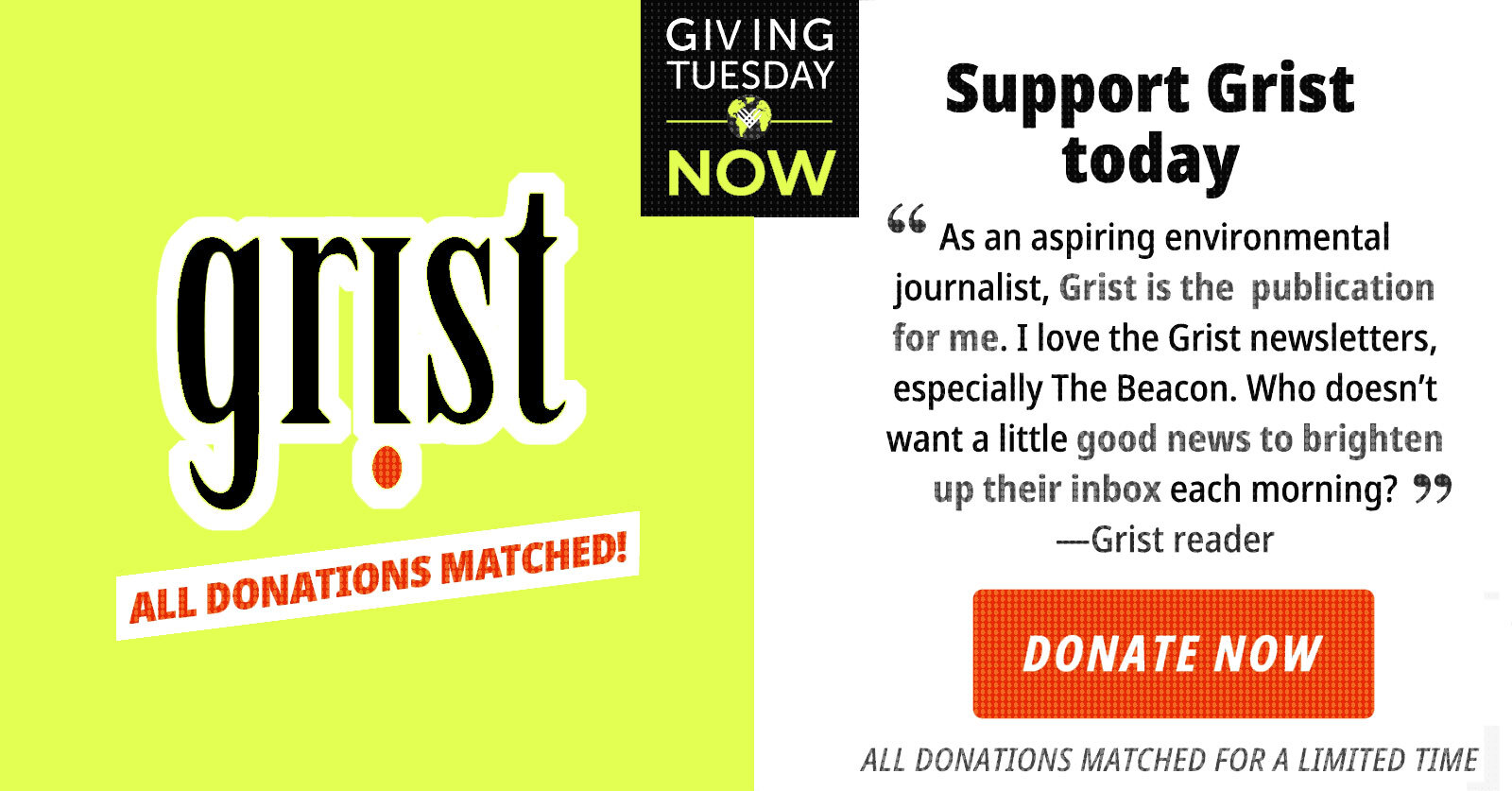