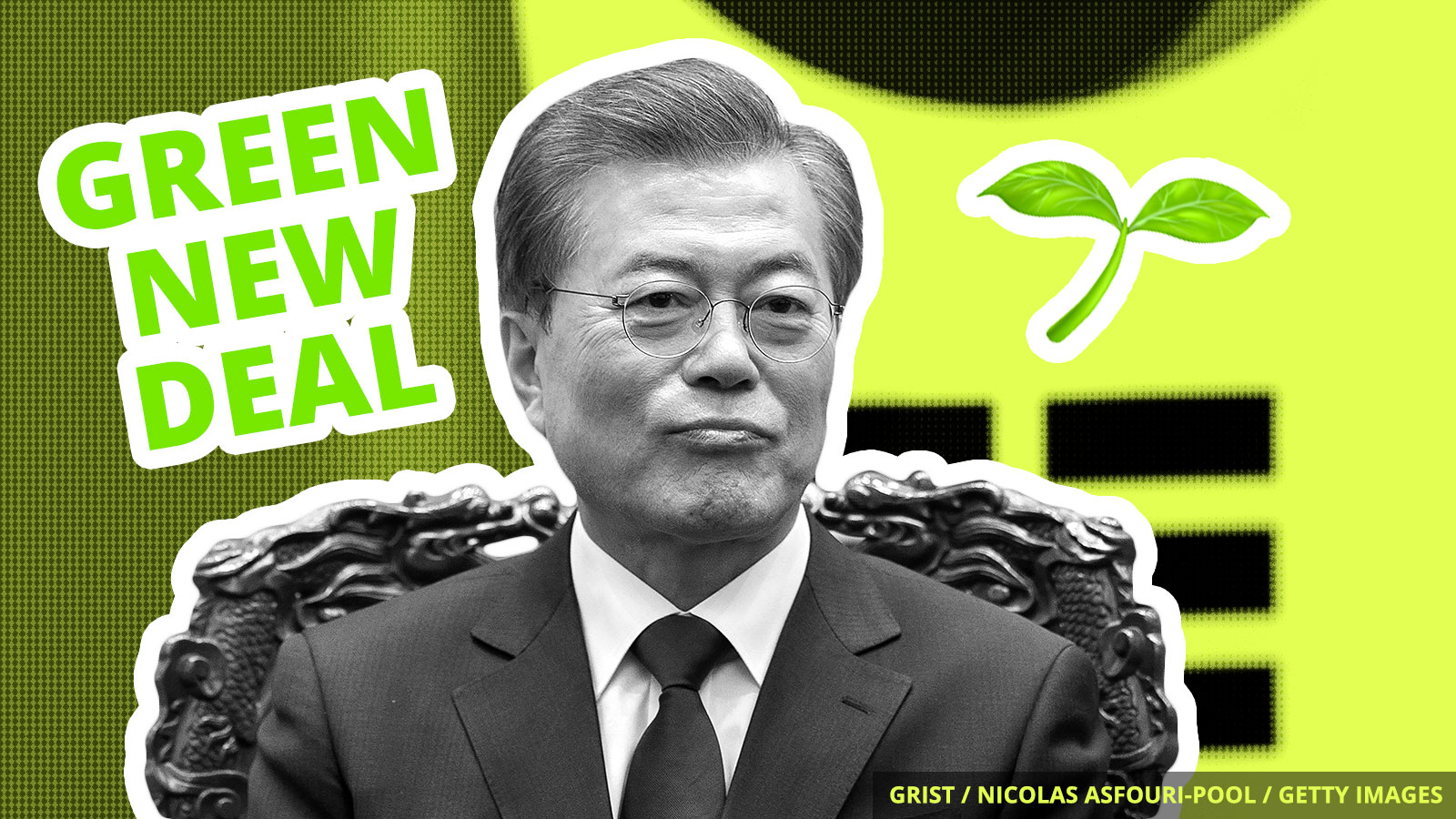 The Democratic Party won 180 of 300 seats in South Korea’s National Assembly, securing the largest majority in three decades. Despite the global COVID-19 pandemic, the election proceeded smoothly; voters were required to wear masks and use disposable plastic gloves within voting booths. Voters in quarantine were given access to the polls after they closed to the general public, and hospitalized voters were allowed to vote by mail.

Last month, President Moon and the Democratic Party put forward a plan for a Green New Deal that would require South Korea to achieve net-zero emissions by 2050. The country is the seventh-largest global carbon emitter, with coal representing about 40 percent of its national energy mix. The legislation would involve a massive increase in funding for renewable energy, a carbon tax, and an end to investments in coal.

The election results provide a mandate for a strong climate plan, but the government has a long road ahead. South Korea’s current climate target only pledges to cut emissions 37 percent from business-as-usual levels by 2030.

Researchers looking at 40 different climate models predict that the Arctic Ocean will have no sea ice for some periods of the year by 2050 — even if we rapidly cut emissions before then. An ice-free Arctic in the summer will accelerate warming by exposing the ocean to more heat from the sun.

Air pollution in the U.S. has dropped 70 percent since 1970, but thanks to climate change impacts like wildfires and heat waves, more Americans are breathing unhealthy air than ever. That’s in part because hot weather helps create smog, which is linked to health problems and premature death.

Crude oil prices have gone negative for the first time ever, but that isn’t deterring fossil fuel companies from building new infrastructure for drilling and pumping. Oil and gas companies are betting on a government bailout and relaxed environmental enforcement to help them continue to thrive against all odds.

A Shell of its former self