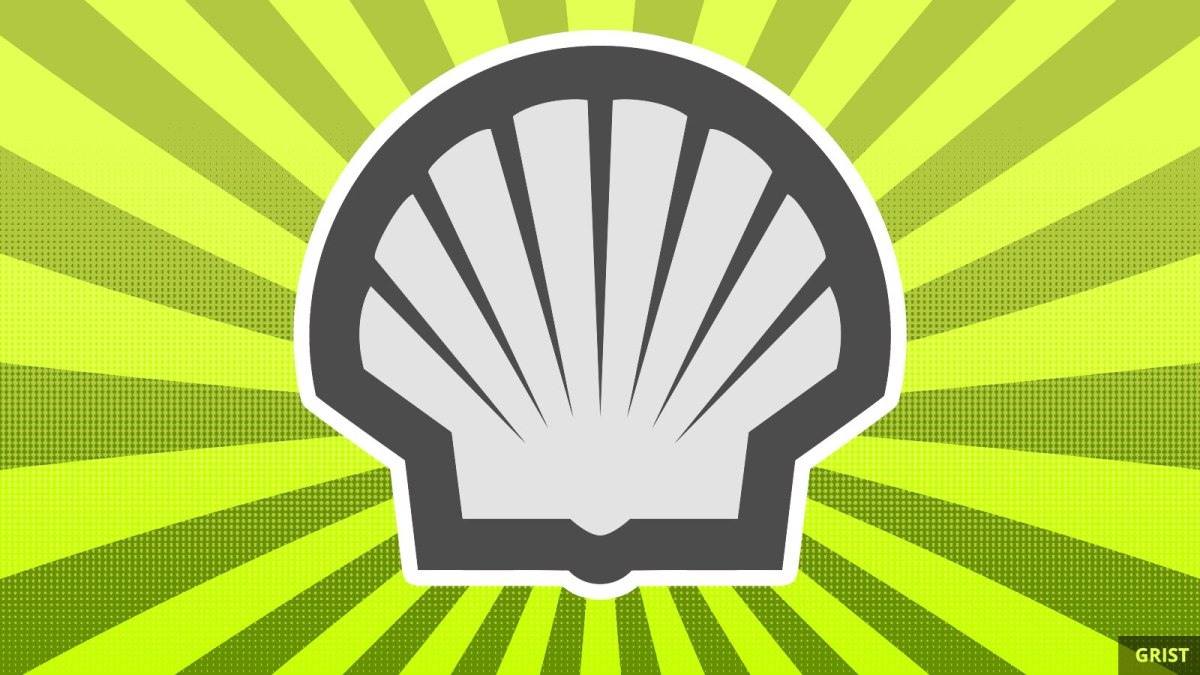 In the middle of a global pandemic, with oil prices in free fall, the oil and gas major Royal Dutch Shell made a striking announcement last week: The company aims to be a “net-zero emissions energy business” by 2050 and will link the pay of 16,500 employees to carbon-reduction targets.

Shell is the second European oil major to set a net-zero target; BP made a similar announcement in February. Like BP’s “net zero” goal, Shell’s only applies to the emissions directly created by its operations (such as methane leaks) and its energy usage. The company will zero those out by 2050 using renewable energy and carbon offsets like planting trees.

Neither company plans to stop extracting and selling fossil fuels, but significantly, both will address emissions from those products to some extent. BP said it will reduce the net carbon footprint from oil and gas that it digs out of the ground itself, while Shell is including the footprint of oil and gas it buys from other companies in its target. Shell has also already set interim emissions targets for 2035, which BP has yet to do.

Recognizing that the plan does not totally zero out emissions from Shell’s products, CEO Ben van Beurden said Shell will only do business with other companies that have net-zero plans. While fossil fuels are still the heart of the company’s business, putting this pressure on other industry players could be a catalyst for change.

Last month, parts of the Pacific, Indian, and Atlantic Oceans experienced record-level warmth, according to the National Oceanic and Atmospheric Administration. Experts say that these high ocean temperatures could generate another disastrous year of extreme hurricanes, wildfires, and heat waves.

The federal government is forcing near-empty planes to stay in the air, wasting huge amounts of fuel, despite stay-at-home orders and social distancing measures. The $25 billion aviation bailout stipulates that if an airline flew a route at least once a day, five times a week before March 1, it must continue to do so during the pandemic.

The White House has intervened to try to weaken a proposed EPA rule that would limit the use of cancer-linked PFAS, the so-called “forever chemicals,” according to internal emails. The White House Office of Management and Budget has repeatedly pressured the EPA to include a loophole that would allow imports of PFAS-tainted products to continue.