It’s Monday, August 16, and federal wildland firefighters could finally get a pay raise. 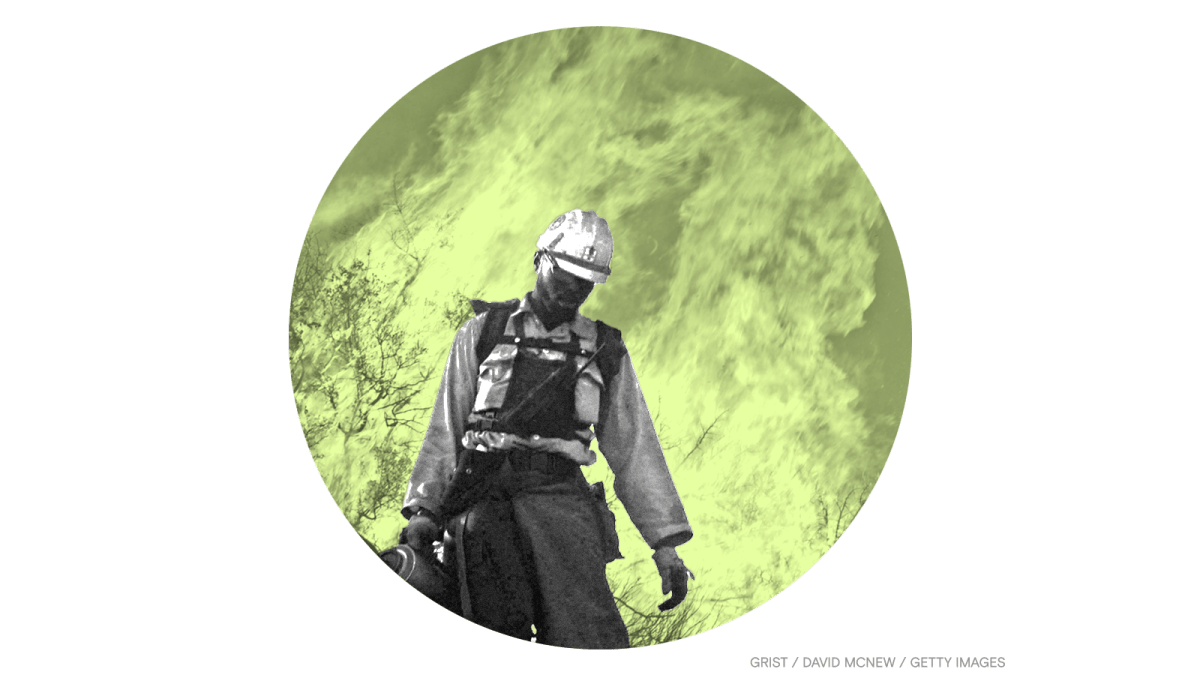 The federal firefighters who tackle climate change-fueled wildfires will see a pay increase of up to $20,000 annually if the U.S. House of Representatives passes the bipartisan infrastructure bill.

Currently, federal wildland firefighters’ starting pay is $13.45 an hour, and their average yearly salary is $38,000 a year. In many cases, federal wildland firefighters work gruelingly long days to make up for the low wage, taking on extra hours for overtime and hazard pay. The infrastructure bill, which has already been passed by the Senate, would increase their salary by up to $20,000 or 50 percent, whichever is less. The bill would also convert 1,000 seasonal firefighting positions into permanent ones.

The bill’s provisions come amidst what is predicted to be the worst wildfire season ever, coupled with a labor shortage, largely because of low pay for a dangerous and difficult job. Federal wildland firefighters can also find better pay elsewhere — California’s state-employed wildland firefighters make an average of $71,000 annually.

More than 3 million acres have burned so far this year, compared to 2 million last year at the same time.

The $1 trillion infrastructure bill still needs House approval and President Joe Biden’s signature to become law. The provisions for wildland firefighters are just one part of the package, which also includes investments in infrastructure like bridges and roads, electric vehicle charging stations, and the country’s broadband network.

July 2021 was not only the warmest July ever, but also the world’s hottest month ever recorded, according to data from the National Oceanic and Atmospheric Administration, or NOAA. “In this case, first place is the worst place to be,” said NOAA Administrator Rick Spinrad.

According to research unveiled last Friday, the heavy wildfire smoke that blanketed Washington, Oregon, and California in 2020 significantly exacerbated the COVID-19 pandemic, causing 19,742 additional cases of COVID-19 and 748 additional deaths across the three states.

Tropical Storm Grace could dump between 5 and 10 inches of rain on Haiti today, threatening the island nation with mudslides and flooding just two days after it was hit by a 7.2 magnitude earthquake. Some 1,300 people in Haiti were killed by the earthquake, and rescuers are still searching for survivors.