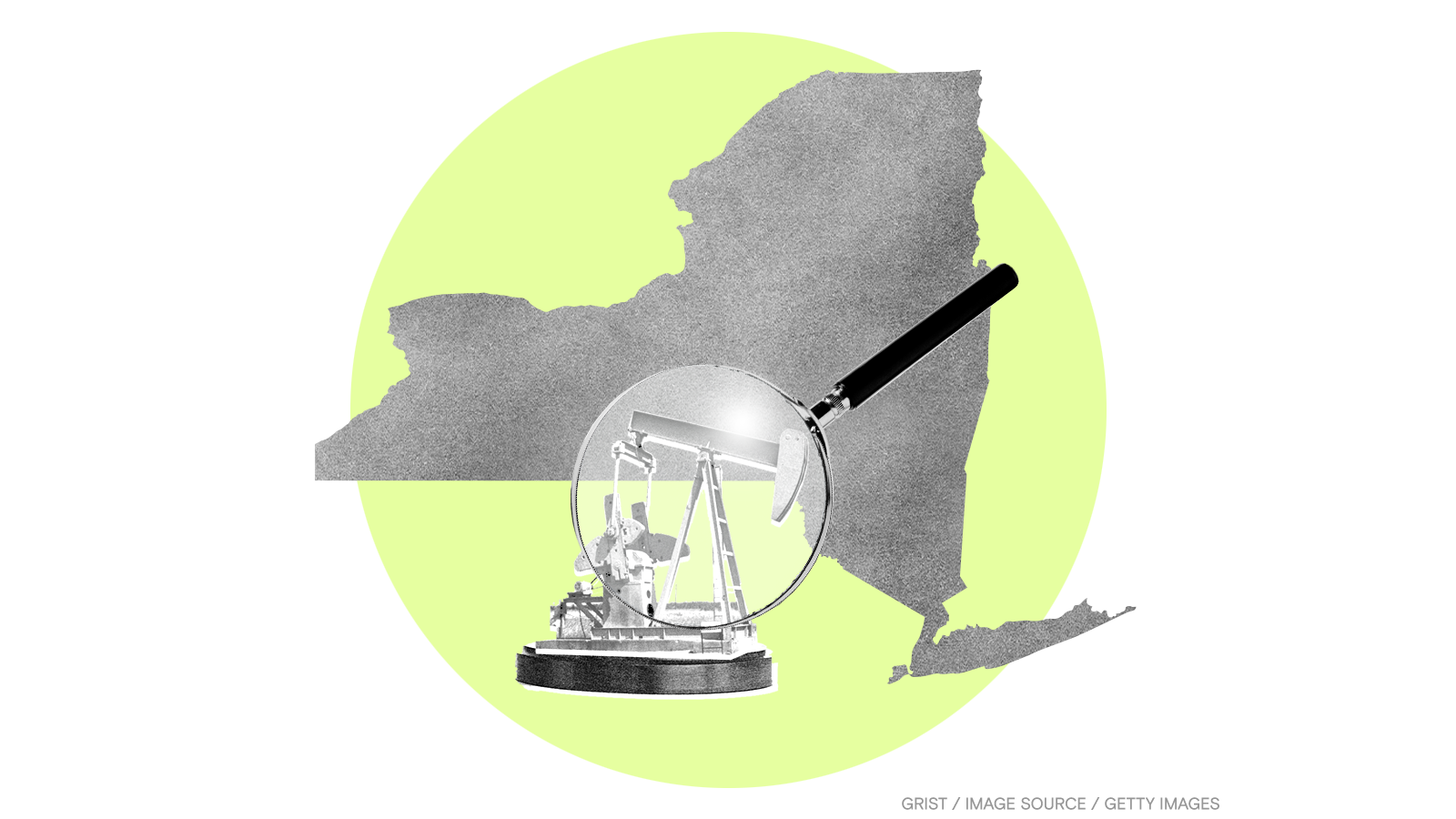 The third-largest public pension fund in the country announced on Thursday that it was taking a closer look at its investments in 42 fossil fuel companies.

The announcement follows through on the New York state fund’s climate action plan, which was announced in 2019 and included plans to divest from some of the riskiest oil and gas companies. Last year, the $268 billion fund cut ties with 22 coal companies, and began creating minimum climate standards for firms that get 10 percent or more of their revenue from the production of shale oil and gas.

“Rigorous and timely review, with divestment for climate laggards across the energy sector will protect the Fund, current and future retirees, and taxpayers from unacceptable levels of climate risk,” said New York State Senator Liz Krueger in a press release last December.”

The past few years have seen hundreds of other investors scrutinize and sell off trillions of dollars in oil and gas holdings. In January, the New York City pension fund pulled approximately $4 billion in investments out of fossil fuels.

If the 42 shale oil and gas companies under review — including ConocoPhillips and Pioneer Natural Resources — fail to meet the New York State pension fund’s climate standards, it could lead to a $640 million divestment from the industry, potentially sending a signal to other firms that are not proactively planning for a clean-energy transition.

On Wednesday, pounding rains on Turkey’s Black Sea coast caused flash floods that swept away houses, bridges, and power lines. The death toll is 31 and climbing as search and rescue operations look for hundreds of missing people. It’s the second disaster to strike Turkey in recent weeks, after some of the worst wildfires in the country’s history tore through the southwest.

Disaster losses, intensified by climate change, have surpassed $40 billion in the first half of 2021, the insurance company Swiss Re reported. Winter frosts, hail storms, and wildfires boosted the price above the 10-year average of $33 billion by the year’s midway point.

Brazil’s lower house of Congress just approved a bill that will legalize squatters’ claims to public land. Experts have called it a “land-grab bill,” as it allows illegal settlers to effectively claim not-yet-officially-recognized indigenous lands. The bill will have to move through the Senate to become law.

California to solar: It’s a mandate