It’s Thursday, October 13, and the United States has a new national monument. 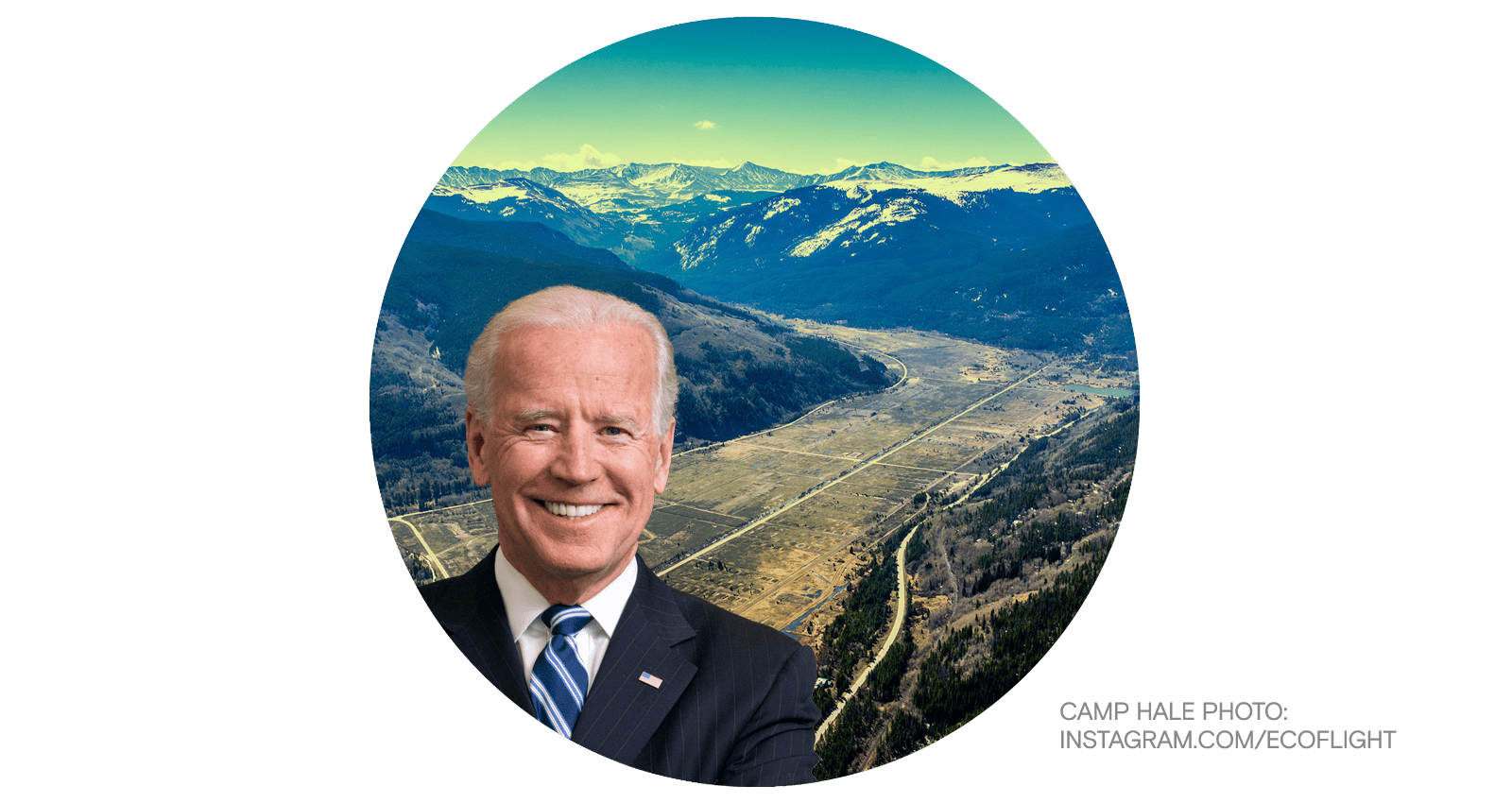 President Joe Biden signed a proclamation creating a new national monument on Wednesday, protecting over 50,000 acres of federal land in Colorado. It was a major day for conservation, as the Biden administration also proposed a 20-year ban on mining and drilling on an additional 225,000 acres of public land in the same area.

The new Camp Hale-Continental Divide National Monument encompasses a former U.S. Army training site and the neighboring Tenmile Range of the Rocky Mountains. During World War II, the Army’s 10th Mountain Division trained to ski and rock climb at Camp Hale and later played a “pivotal role” in the war, scaling a 1,500-foot cliff in the Italian Alps at night to push back Axis troops, according to a White House fact sheet.

The new monument, located within the White River National Forest, is already a major attraction for campers, hikers, climbers, and skiers, and it provides critical habitat for wildlife like elk and migratory songbirds. The Forest Service will develop a management plan for the area that continues to support outdoor recreation while protecting cultural resources important to the Ute Tribes — who were forced from their ancestral homelands on these lands in the mid-1800s — as well as developing new educational programs that share the site’s history with visitors.

Both the designation and proposed mining ban originate from a sweeping bill sponsored by Colorado Democrats called the Colorado Outdoor Recreation and Economy Act, or CORE Act, which would have protected more than 400,000 acres in the state but has stalled multiple times in the Senate. In August, with the bill’s future uncertain, its sponsors wrote to Biden requesting that he use his executive authority to accomplish these two objectives.

“The protections outlined in the CORE Act have languished in Congress long enough,” said Christy Goldfuss, senior vice president for energy and environment policy at the liberal think tank the Center for American Progress, in a statement. “Today’s actions represent a welcome step toward meeting the president’s commitment to address the nature crisis.”