It’s Monday, September 28, and New Jersey is about to be the first state ban to ALL single-use bags. 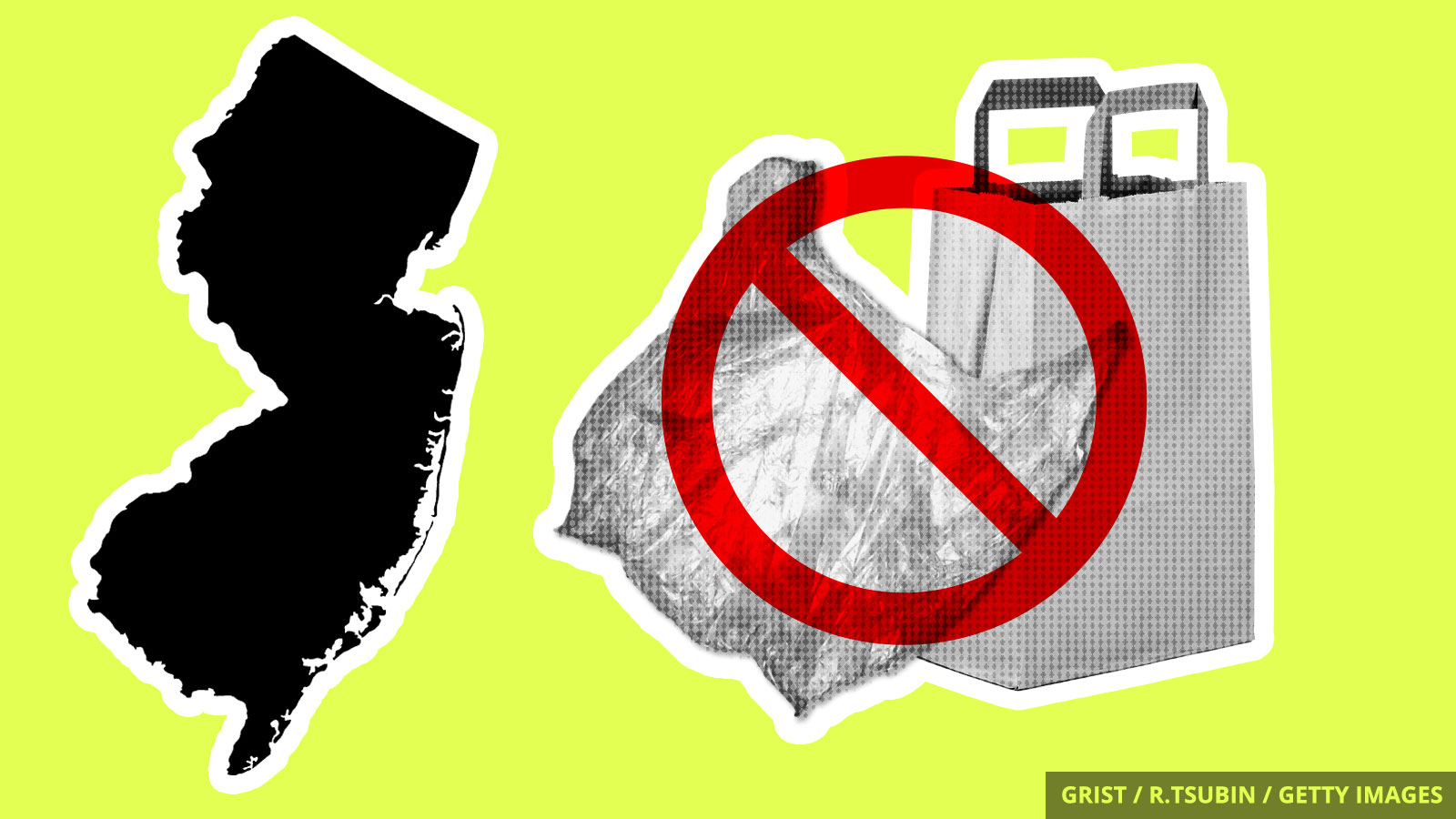 New Jersey is set to pass the strongest single-use bag ban in the country. The Garden State legislature voted last week to ban disposable plastic and paper bags in stores and restaurants, as well as to-go packaging made from polystyrene foam — commonly known as styrofoam. The vote comes two years after Governor Phil Murphy vetoed a bill that would have imposed a 5-cent fee on single-use plastic bags because he said it was “incomplete and insufficient.” Murphy is expected to sign the new bill.

Legislation banning plastic waste often gets held up by arguments over how to do it in a way that’s effective but fair to customers and businesses. Bag laws come in many flavors: imposing a fee or tax on plastic bags, banning very thin plastic bags but allowing thicker ones that could potentially be reused, or banning plastic bags and imposing a fee or tax on paper bags. But environmental advocates often express concerns that banning plastic without discouraging the use of paper will lead to increased demand for paper bags, which take a lot of energy to produce and can contribute to deforestation.

New Jersey would be the first state to ban all single-use bags, paper and plastic. The law would go into effect 18 months after Murphy signs it, giving New Jerseyites — and stores — plenty of time to stock up on reusable bags.

A quick-moving blaze called the Glass Fire has burned more than 11,000 acres in Northern California’s Napa Valley since Sunday morning, forcing the evacuation of about 600 homes and a hospital. Around 65,000 Californians, including many in Napa County, are without power after Pacific Gas and Electric shut off electricity on Sunday to prevent more fires.

Despite recent vows to reduce emissions and increase corporate transparency, oil giants BP and Shell are still part of eight industry groups lobbying against climate policy in the U.S. and Australia, according to an investigation by Unearthed and HuffPost. BP said it planned to try to change the lobbying groups from within, while Shell said it would review its membership in the organizations.

More than 600,000 people have been displaced by severe flooding in South Sudan since July, according to the United Nations. The floods come just months after a power-sharing agreement ended the South Sudanese Civil War, which displaced more than 4 million people.

*Correction: Friday’s newsletter incorrectly stated that Tongass National Forest “sucks up about 8 percent of U.S. carbon emissions each year.” The Alaskan forest stores about 8 percent of the total carbon contained in U.S. forests.