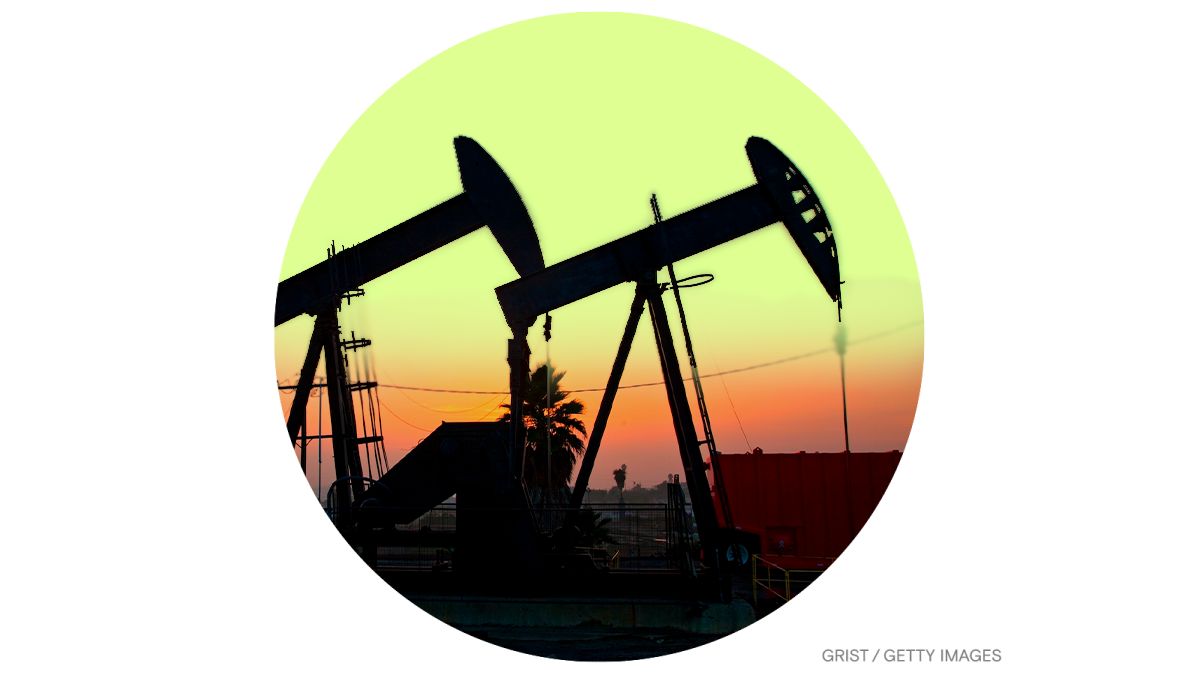 Emily Pontecorvo here, filling in for Joseph while he’s on vacation.

Los Angeles, a city best known for the glamour and glitz of Hollywood, is also home to more than 1,000 active or idle oil wells. While you’re unlikely to catch a glimpse of a pumpjack on Selling Sunset, these wells are a fact of life for many Angelenos — especially people of color. An estimated half million residents live within a quarter mile of an oil well, and an analysis conducted by Grist in 2021 found a higher concentration of wells in Black and Latino communities than in majority-white neighborhoods.

These wells emit all kinds of toxic substances that are linked to health issues like nosebleeds, respiratory problems, migraines, and rashes. Studies of communities living near urban oil wells in Los Angeles found higher rates of cancer, preterm births, and heart disease.

On Wednesday, the Los Angeles City Council made a historic decision to end the city’s long relationship with oil extraction. The council unanimously voted to write an ordinance that will ban new oil and gas wells and explore legal options to phase out existing drilling sites over the next five years. The plan also included a training program to help oil and gas workers find new jobs. The council will have to vote again on the ordinance once it is written to make the ban official.

Ashley Hernandez, a youth organizer for the grassroots advocacy group Communities for a Better Environment, grew up just 600 feet from a drilling site in the neighborhood of Wilmington. During a press conference after the vote, Hernandez said, “Our futures will hopefully not be full of emergency room visits, bloody noses, or burdensome health impacts, but a cleaner future where Black and brown families are the ones protected and valued.”

Biden’s focus on environmental justice led to a year of progress — and burnout
Darryl Fears, The Washington Post
➤ Read more

Your gas stove is warming the climate — even when it’s turned off
Emily Pontecorvo and Zoya Teirstein, Grist
➤ Read more

Tribes get their redwoods back