It’s Thursday, January 27, and tribes in California are getting their redwoods back. 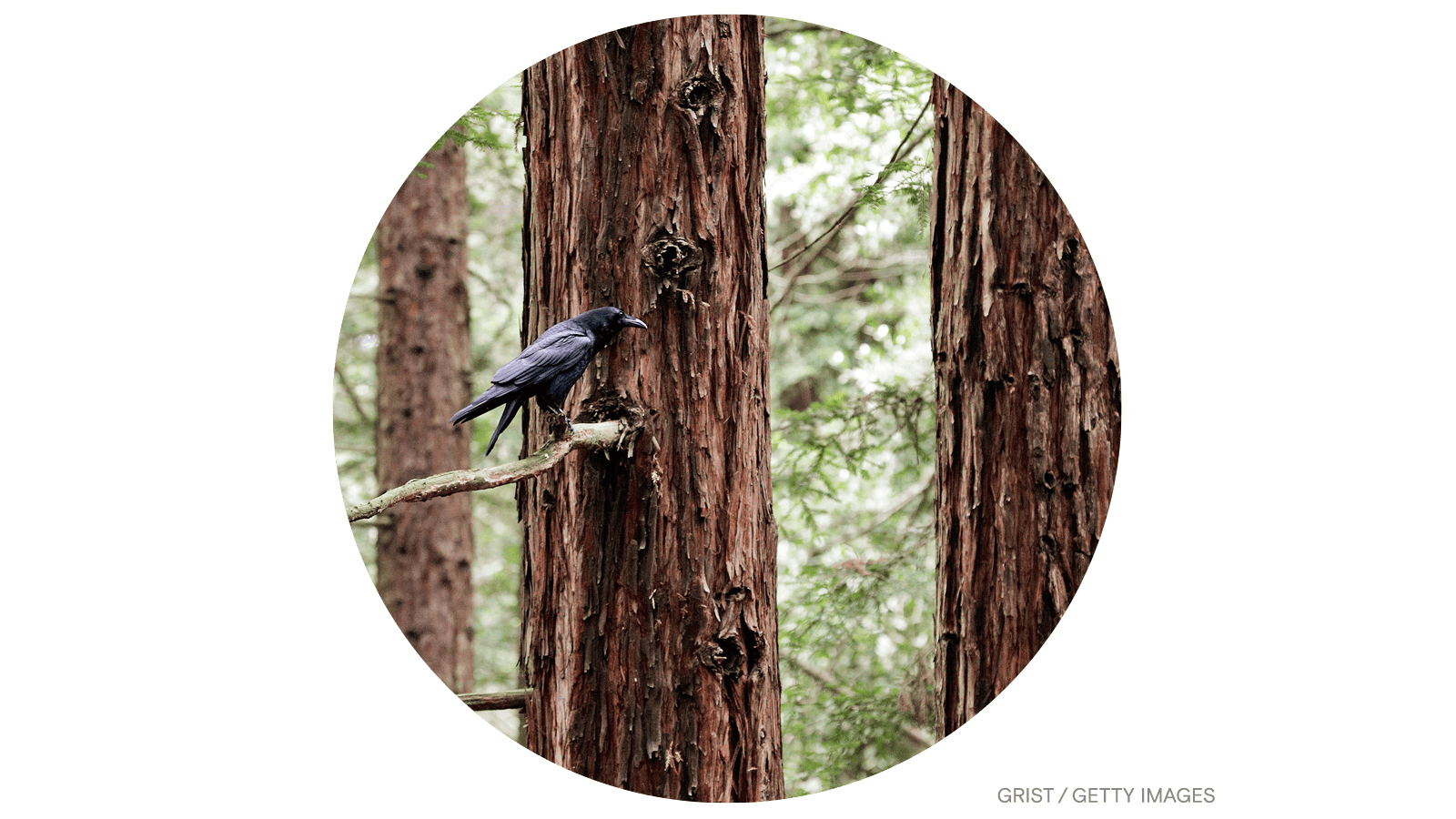 A 523-acre stretch of redwood forests in Northern California was returned to 10 tribal nations this week as part of an ongoing effort to promote “long-term eco-cultural stewardship.”

The transfer was facilitated by a San Francisco conservation group called Save the Redwoods League, which purchased the forest in 2020. In an announcement on Tuesday, the organization said it had transferred ownership of the land to the InterTribal Sinkyone Wilderness Council — a consortium of 10 federally recognized nations in Northern California — to “permanently protect” redwoods within the territory.

Tribal stewardship “is the best way to heal and protect this property,” Sam Hodder, president and CEO of Save the Redwoods League, told me. The conservation group and the tribal council “are aligned in our goals of protecting nature and letting the natural systems and beauty of this forest heal … and in so doing, heal the connection between this place and its original stewards.”

As part of the transfer, the property formerly known as Andersonia West was rechristened with its Sinkyone name: Tc’ih-Léh-Dûñ (pronounced tsih-ih-LEY-duhn), which means “Fish Run Place.”

The transfer builds on the growing landback movement, which aims to return lands that were stolen from Indigenous peoples by European colonizers. One victory came in 2020, when the Esselen tribe in Northern California acquired a 1,200-acre ranch near Big Sur. A different, ongoing campaign calls for the return of the Black Hills in South Dakota to the Lakota people — as well as the closure of Mount Rushmore, which is on Lakota land.

The landback movement promotes more than justice for tribes; advocates argue that Indigenous knowledge systems — on everything from water conservation to fire management — are crucial for protecting the natural world and addressing climate change.

In Northern California, Priscilla Hunter, chairwoman of the InterTribal Sinkyone Wilderness Council, hailed the return of Tc’ih-Léh-Dûñ as “a gift from our creator.” “Our ancestors don’t have to be afraid anymore,” she told me. “They can be at peace.”

Over 10 years and $1 billion on the table yet little was achieved in a historic forests deal, study says
Rachel Ramirez, CNN
➤ Read more