It’s Friday, December 3, and an energy company is scrapping plans for its contentious natural gas terminal in Oregon. 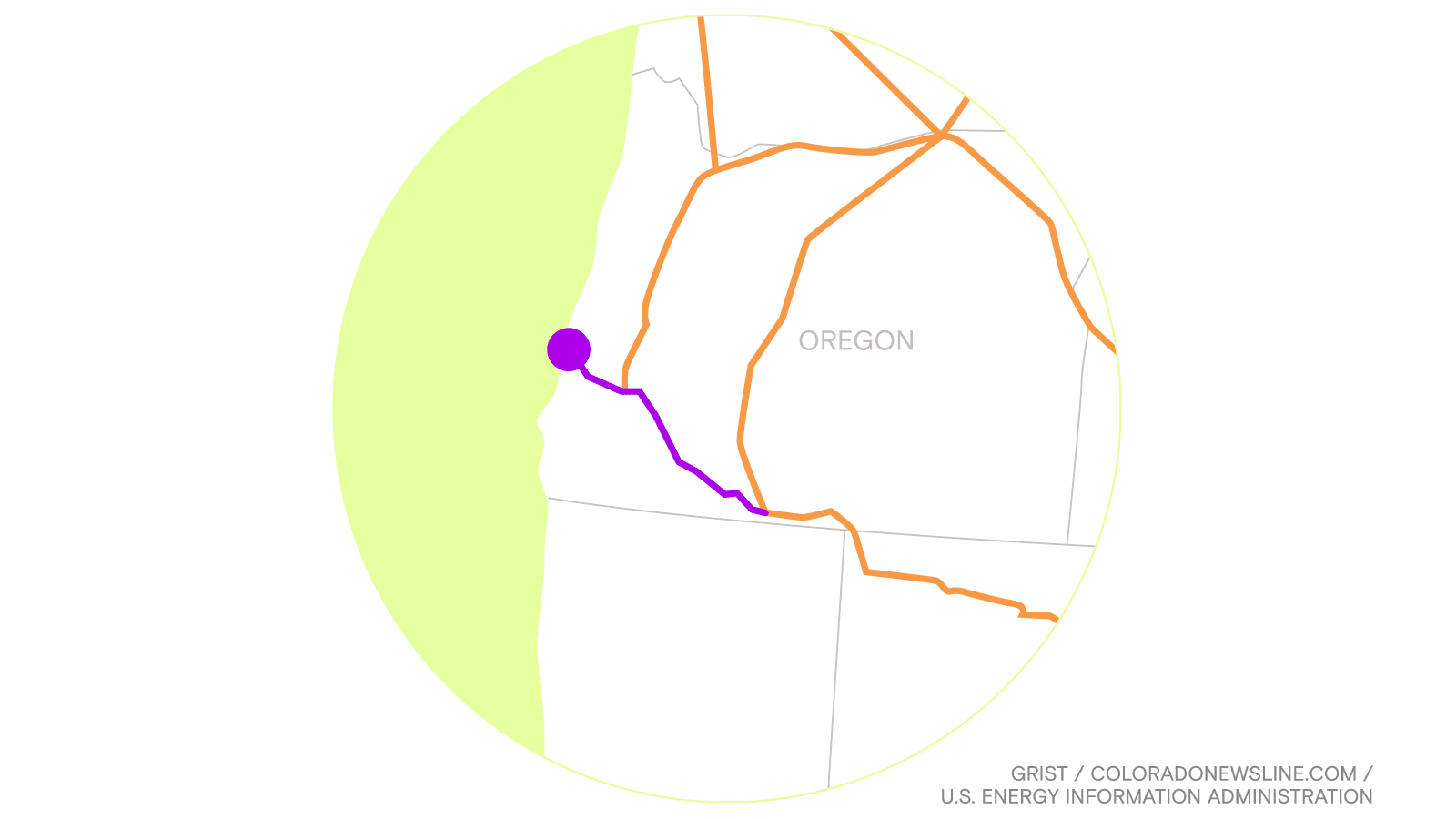 Plans to build a 229-mile natural gas pipeline and export terminal in Oregon have officially been canceled. That means that the state’s largest-ever construction project — and the West Coast’s first natural gas export facility — will not be built.

The Pembina Pipeline Corporation announced on Wednesday that it would not be moving forward with plans to develop the Jordan Cove Energy Project and Pacific Connector Pipeline, infrastructure that would have transported natural gas across Oregon to a liquefaction plant at a terminal in the city of Coos Bay, four hours south of Portland by car. From the proposed export terminal, natural gas would have been shipped across the Pacific to buyers in Asia.

The project’s cancellation follows more than a decade of opposition from environmental groups, as well as Pembina’s failure to receive necessary permits from Oregon state regulators. In 2019 and 2020, the state’s Department of Environmental Quality and Department of Land Conservation and Development denied Pembina permits on environmental grounds, and the company withdrew its permit application with the Department of State Lands — leaving Pembina with none of the state permits it needed to begin construction.

In May, Pembina said it would “pause” the Jordan Cove project as it sought a way around the regulatory setbacks. But the company threw in the towel on Wednesday, citing difficulties with obtaining the necessary state permits, “in addition to other external obstacles.”

Environmental advocates celebrated the cancellation. Besides the risk of leaks and explosions, they have long objected to the Jordan Cove Energy Project’s contribution to climate change. Allie Rosenbluth, campaigns director for the Oregon nonprofit Rogue Climate, told me it would have been Oregon’s largest source of climate pollution.

“It would have taken the state completely backwards in its climate commitments,” she said. “We are elated that it’s finally over and that we can focus on building solutions with clean energy and jobs in energy efficiency instead of having to fight fossil fuel exports.”

Pulling back the curtain on pollution