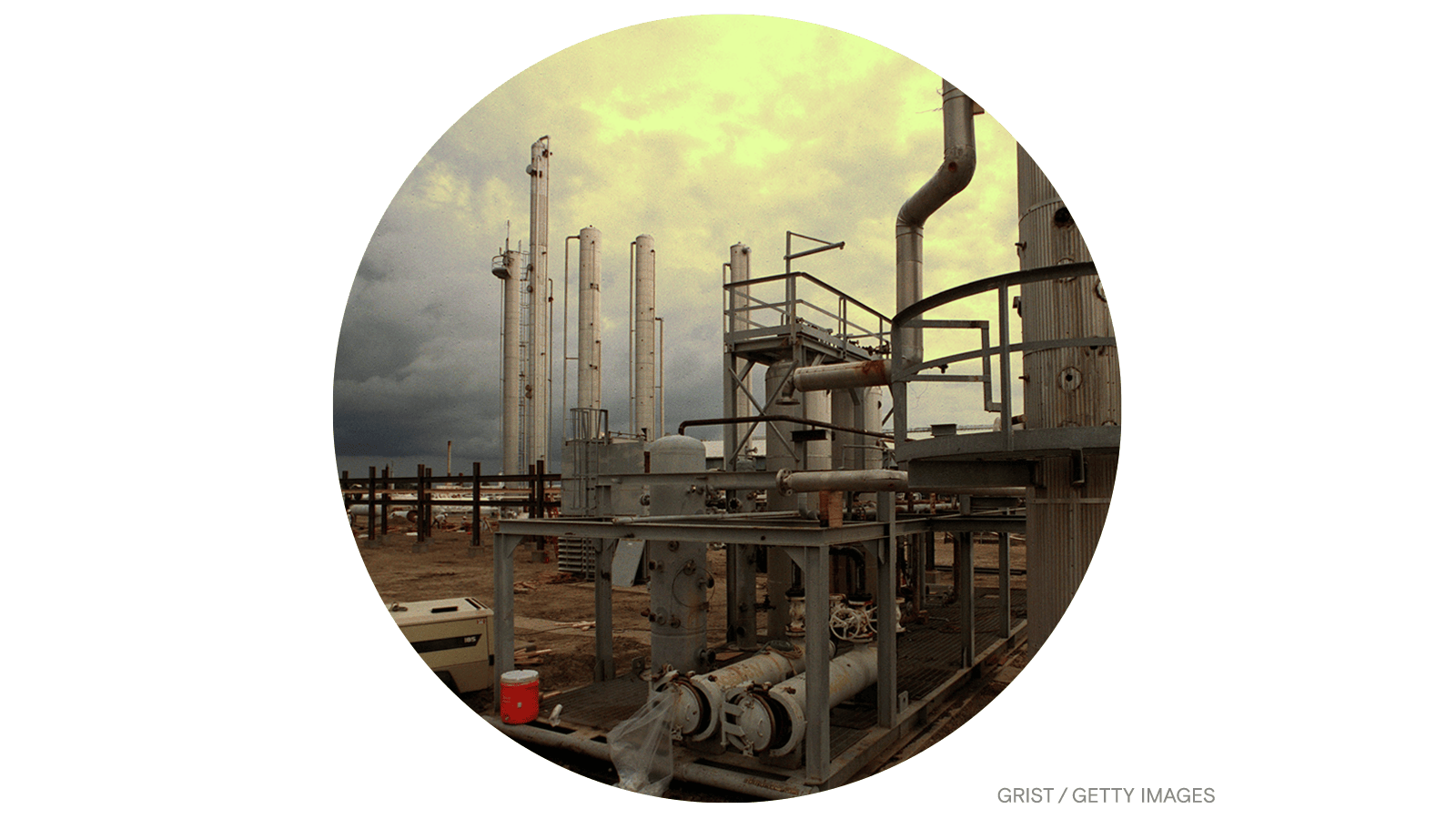 A new rule from the Environmental Protection Agency, or EPA, will require natural gas processing facilities to publicly disclose their emissions of hazardous air pollutants, some of which are known to cause cancer in humans.

For the first time, nearly 300 natural gas processing plants across the country will have to report their discharge of benzene, toluene, xylene, methanol, and at least 17 other hazardous chemicals to the federal agency. The final rule, which was published last week, will go into effect at the end of December, and the first disclosures will be due by July 2023.

Environmental advocates say that making pollution figures public will put pressure on natural gas companies to reduce them — a big deal for the 1.4 million people living within 3 miles of these processing facilities. According to Tom Pelton, communications director for the watchdog group Environmental Integrity Project, the rule may also open the door to greater regulation from state-level environmental agencies. “It will protect public health by being the data that regulators can use to set emissions limits that protect our lungs and hearts,” he told me.

The rule is part of a broader push from EPA Administrator Michael Regan to boost environmental justice by increasing the accessibility of pollution information. Earlier this year, the agency added new demographic search tools to its public database of polluting facilities, as well as a Spanish-language version of the site.

“Communities of color have been carrying the burden of toxic pollution for decades now,” Mustafa Ali, an environmental justice advocate and former EPA official, told me. By requiring more data on chemical releases, he said, the EPA and other regulators will have greater power to protect vulnerable populations from the health risks of hazardous pollution.