It’s Wednesday, December 19, and northeastern states are hatching a plan to get transportation emissions under control. 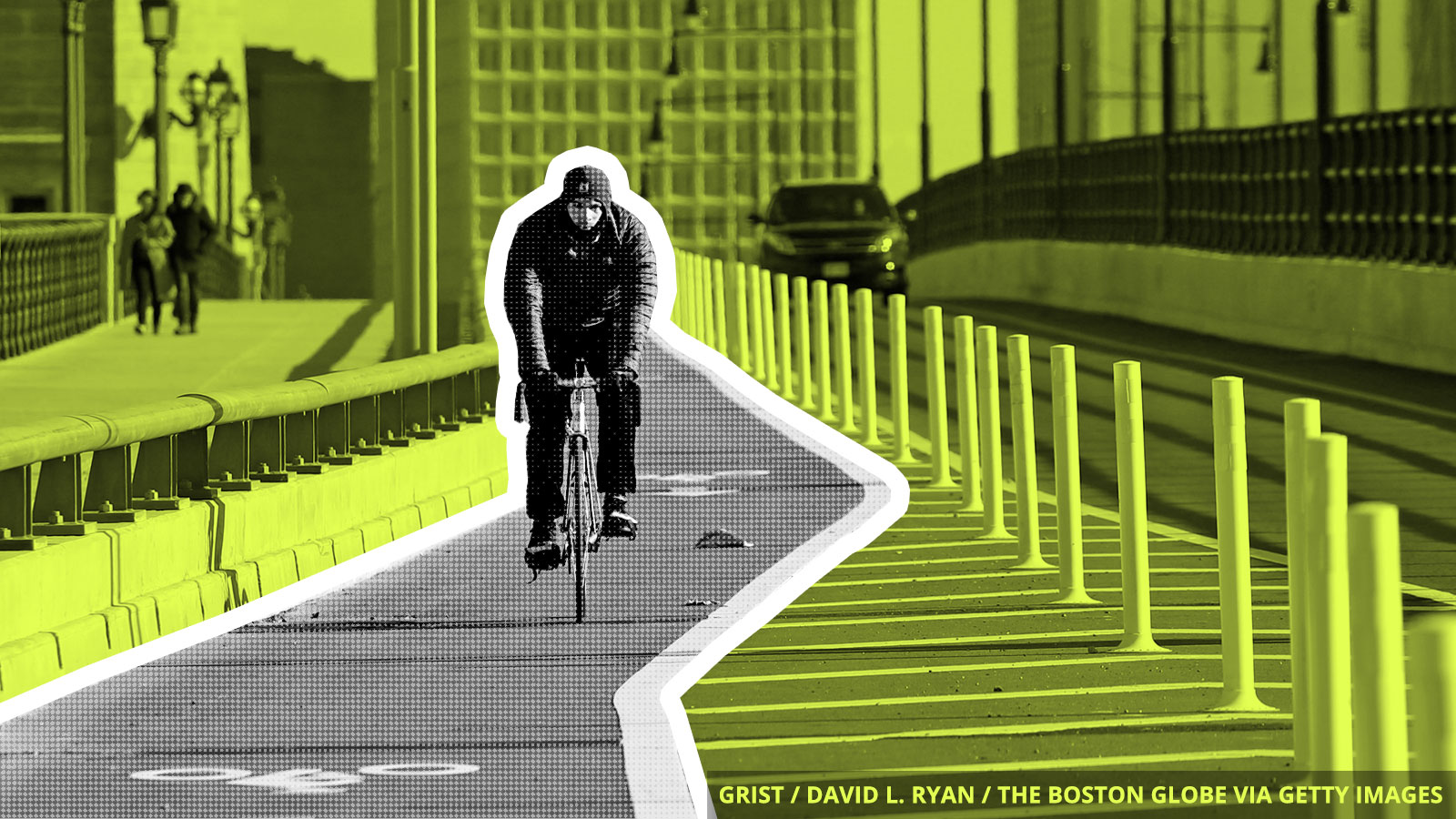 In a landmark agreement, nine northeastern and mid-Atlantic states, plus Washington, D.C., agreed to create a system to impose limits on transportation emissions, which account for the largest portion of the country’s carbon pollution.

The governors leading the coalition of states — from Connecticut, Delaware, Maryland, Massachusetts, New Jersey, Pennsylvania, Rhode Island, Vermont, Virginia — announced that they will establish a “cap-and-invest” program to slash emissions from the region’s cars and trucks and also provide much-needed funding for clean transportation solutions like bike lanes, electric cars, and public transit. The system would limit greenhouse gas emissions from burning fuels like gasoline and diesel largely by requiring fuel distributors to pay for pollution.

“As climate pollution rises, it’s more important than ever that state leaders take action to address climate change,” said Mark Kresowik, regional deputy director of the Sierra Club. “And that’s exactly what the Northeast is doing.”

A detailed plan should be ready within a year. After that, states will decide whether to formally adopt the policy. The hope is that after these states make this initiative official, others will join the movement to clean up our transportation systems soon after.

Coal miners are suffering from black lung — a painful, deadly disease caused by inhaling coal dust — in staggering numbers, according to a multiyear NPR and Frontline investigation. What’s worse: The epidemic, which affected 2,000 miners between 2011 and 2016, could have been prevented with better regulations of toxic silica dust.

You know that things are bad when even ExxonMobil is more worried about pollution than the federal government. In a letter to the EPA, the oil and gas giant voiced support for Obama-era methane emissions rules.

Amazon is coming to Queens, but it might be underwater by 2100 if climate change has its way. Now, a letter from employees and shareholders demands the megalith retailer to account for the impact climate will have on its workers and on the company.