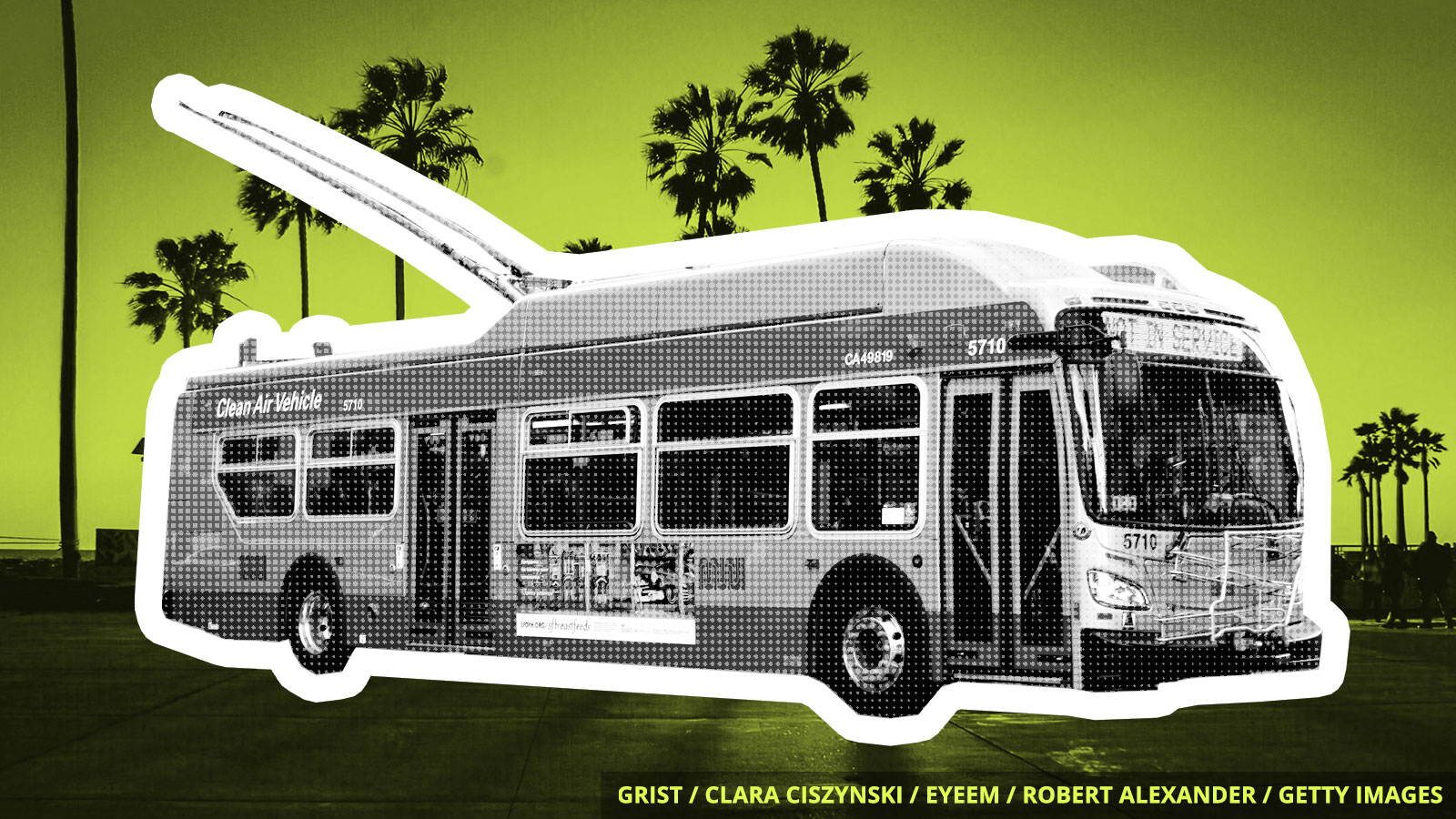 Last week, the Golden State became the first in the country to start the process of making all of its public buses electric.

The California Air Resources Board’s new rule would compel mass transit agencies to use only battery-powered buses by 2040. The state already has 153 electric buses up and running, and plans to have 1,000 on the road by 2020.

That’s big news, especially because California has a bit of a vehicle pollution problem: “Californians are driving more, burning more gas, and spewing out more pollution from their tailpipes,” my colleague Nathanael Johnson recently wrote.

The shift to electric buses should cut greenhouse gas emissions by 19 million metric tons between 2020 to 2050. That’s the same kind of emissions reductions you would get by pulling 4 million vehicles off the road.

Naturally, the natural gas industry hates this new rule. According to the New York Times, the state had already made some investments in natural-gas buses before deciding to go emissions-free. Industry opposition didn’t stop the California Air Resources Board, though. The measure was approved unanimously.

As sea-level rise threatens to swallow Miami’s shores, wealthier residents are moving inland — some to historically black and minority neighborhoods where housing isn’t so expensive. In other words, Miami is witnessing rapid “climate gentrification.” The city of Miami said it plans to tackle the issue.

The Carr Fire burned through 229,000 acres in California last summer, but it shouldn’t have come as a surprise to many government officials. A recent investigation by ProPublica revealed that federal, state, and local governments understood the precise dangers of this fire well in advance, from where it might ignite to the scope of the damage to private property.

Coal consumption is on the rise, one of the main reasons that global CO2 emissions are expected to reach an all-time high in 2018. (Sigh.) After this recent spike, coal use is anticipated to level out for the next five years, according to a new report from the International Energy Agency.

We’re halfway through our winter appeal. Donate today and make double the impact! Not convinced? Here are two huge reasons why your donation matters so much to us. 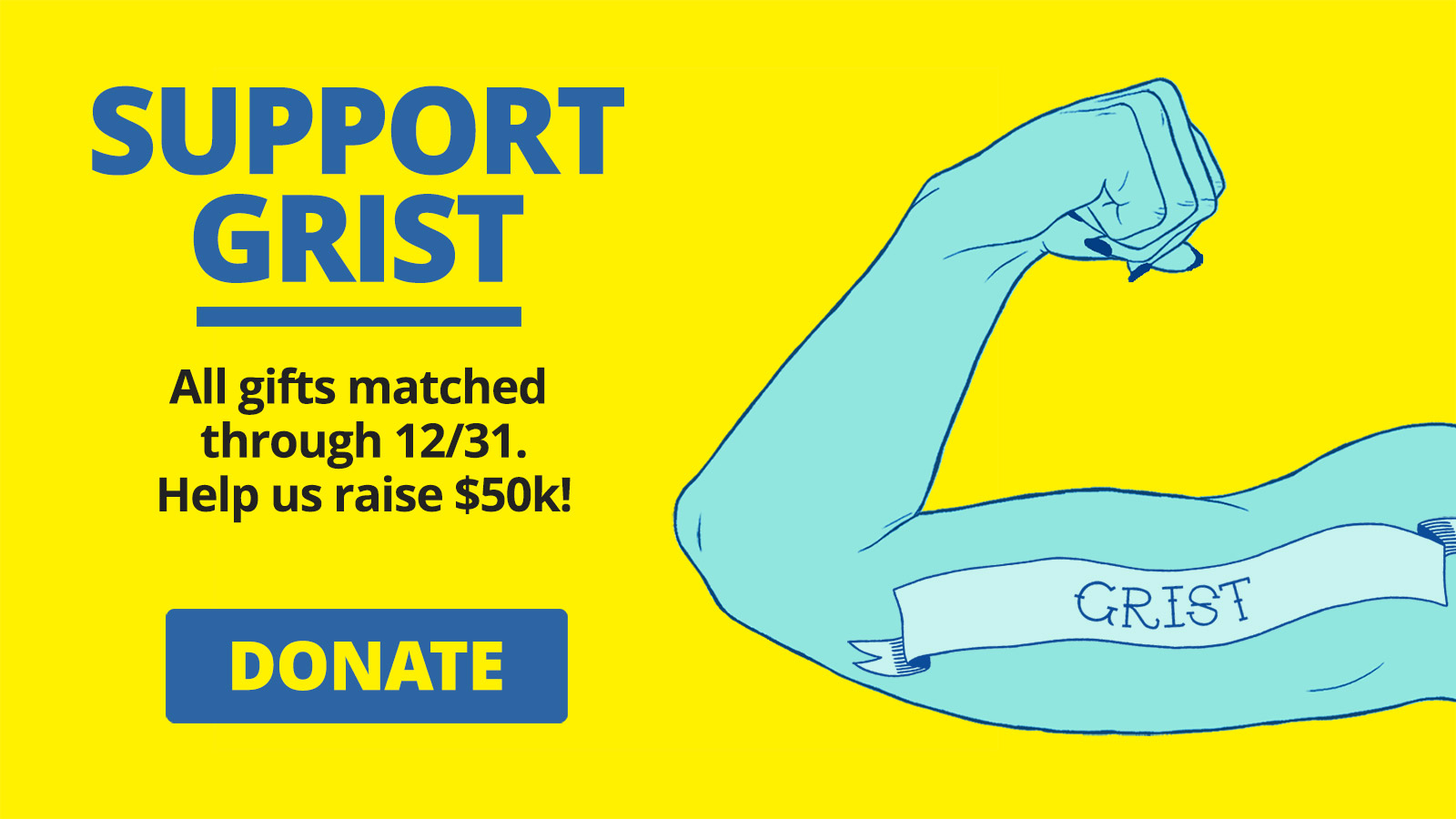