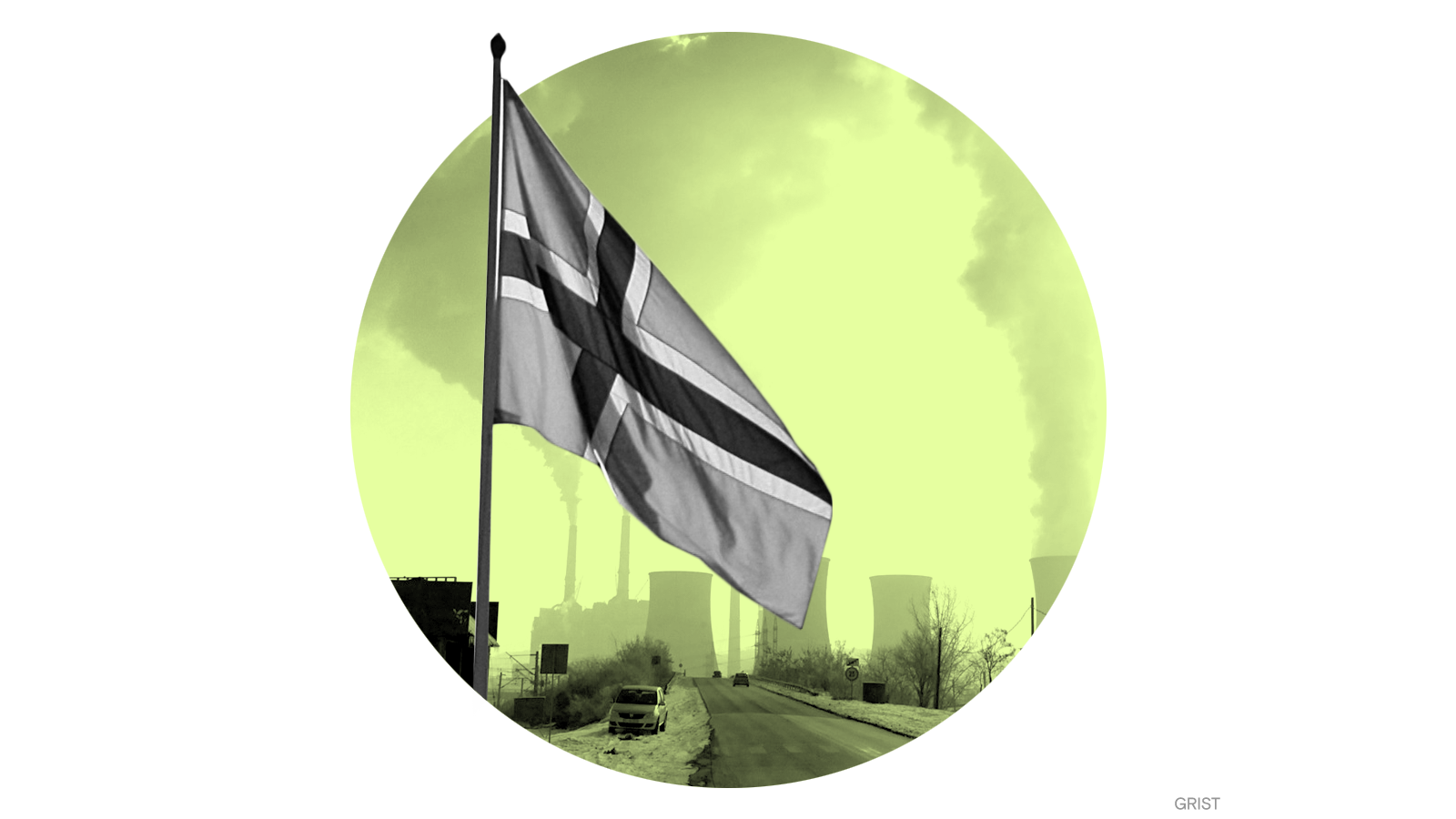 The new Norwegian government announced that the country’s sovereign wealth fund, the largest public stockholder in the world, is committing to make sure that all the companies in its portfolio are targeting net-zero emissions by 2050.

The $1.4 trillion wealth fund represents one-tenth of the world’s wealth funds and 1.5 percent of the world’s stocks. The fund was founded to invest surplus wealth from Norway’s oil sector, and it currently includes stocks in some of the largest oil and gas companies in the world. By demanding clear net-zero emission goals from the companies it invests in, Norway is setting an example that “would be noted all over the world,” Christiana Figueres, former executive secretary of the United Nations Framework Convention on Climate Change, told Bloomberg Green.

The decision came two weeks after Norwegians voted in favor of the Labor Party in a contested election some deemed a referendum on climate change. For years, Norway has been grappling with an ironic reality: While 98 percent of its electricity comes from renewable sources, 18 percent of the country’s gross domestic product and 68 percent of its exports come from exploiting oil and gas in the North Sea.

This isn’t Norway’s first step toward decarbonizing its massive wealth fund. In 2019, the fund’s managers asked Norway’s parliament for permission to sell off some of its oil stocks in order to diversify its portfolio. In August, a government-commissioned report recommended that the country include climate risk as a central consideration in its investment decisions.

Lobbyists from the oil and gas industry have joined arms with representatives from drug and tobacco corporations to try to undermine the Democrats’ $3.5 trillion reconciliation bill. The oil and gas industry is fighting a provision that would eliminate deductions that oil companies currently receive for taxes paid overseas, which could cost them billions of dollars.

Exposure to fine particulate air pollution caused nearly 6 million premature births and 3 million underweight babies in 2019, according to a new study published in PLOS Medicine. Complications related to premature births are the leading cause of death among children under 5.

Americans from California to West Virginia are breathing more wildfire smoke — and the toxic pollution it carries — than they were 10 years ago. A new analysis by NPR’s California Newsroom and Stanford University’s Environmental Change and Human Outcomes Lab found that cities in California are experiencing up to 400 percent more smoke days than they did a decade ago.

Another pipeline bites the dust