It’s Tuesday, September 28, and the PennEast pipeline has been scrapped. 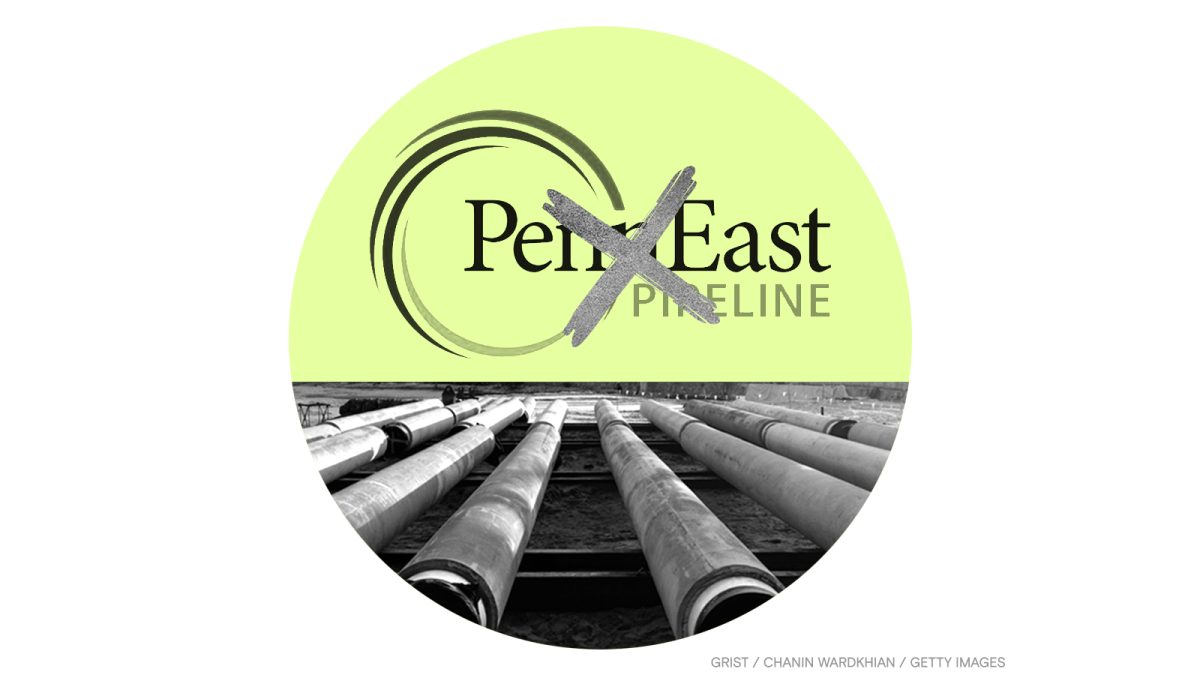 The developers behind a proposed pipeline to carry natural gas from Pennsylvania to New Jersey canceled the $1.2 billion project on Monday, after years of protests, legal challenges, and regulatory hurdles stymied the effort.

Three months after winning a key approval from the U.S. Supreme Court, PennEast Pipeline Co. scuttled the 116-mile project, citing regulatory barriers including the need for a water quality permit in New Jersey that had previously been denied.

The 36-inch-diameter pipeline would have crossed the Delaware River and dozens of other waterways along its route. Environmental groups have lambasted the pipeline for years, claiming it would pollute rivers and wetlands, damage preserved open space, and contribute significantly to greenhouse gas emissions when operational.

New Jersey Governor Phil Murphy, who has promised to transition the state away from fossil fuels, applauded the project’s demise on Monday.

“I welcome today’s decision by PennEast to cease development on this project and am committed to protecting our state’s natural resources and building a clean energy future that works for all New Jerseyans,” Murphy said in a statement.

Prolonged energy crises in Europe and China are straining global supply chains and harming economies. In Europe, soaring natural gas and power prices could undercut efforts to curtail greenhouse gas emissions, and in China, electricity shortages may hamper the country’s production of smartphones and other products.

According to researchers from Carnegie Mellon University, ride-hailing services like Uber and Lyft are most often worse for the environment and society than private cars. They lead to more miles driven, the researchers found, creating costs of $0.32 to $0.37 per trip related to emissions, congestion, crashes, and noise pollution.

New research from the Plumbing Poverty Project reveals that nearly half a million American households lack indoor plumbing, forcing residents to rely on public facilities for basic necessities like running water and flushing toilets. Renters and people of color — mostly in urban areas — are disproportionately affected.