It’s Thursday, December 16, and the Big Apple is phasing fossil fuels out of new buildings. 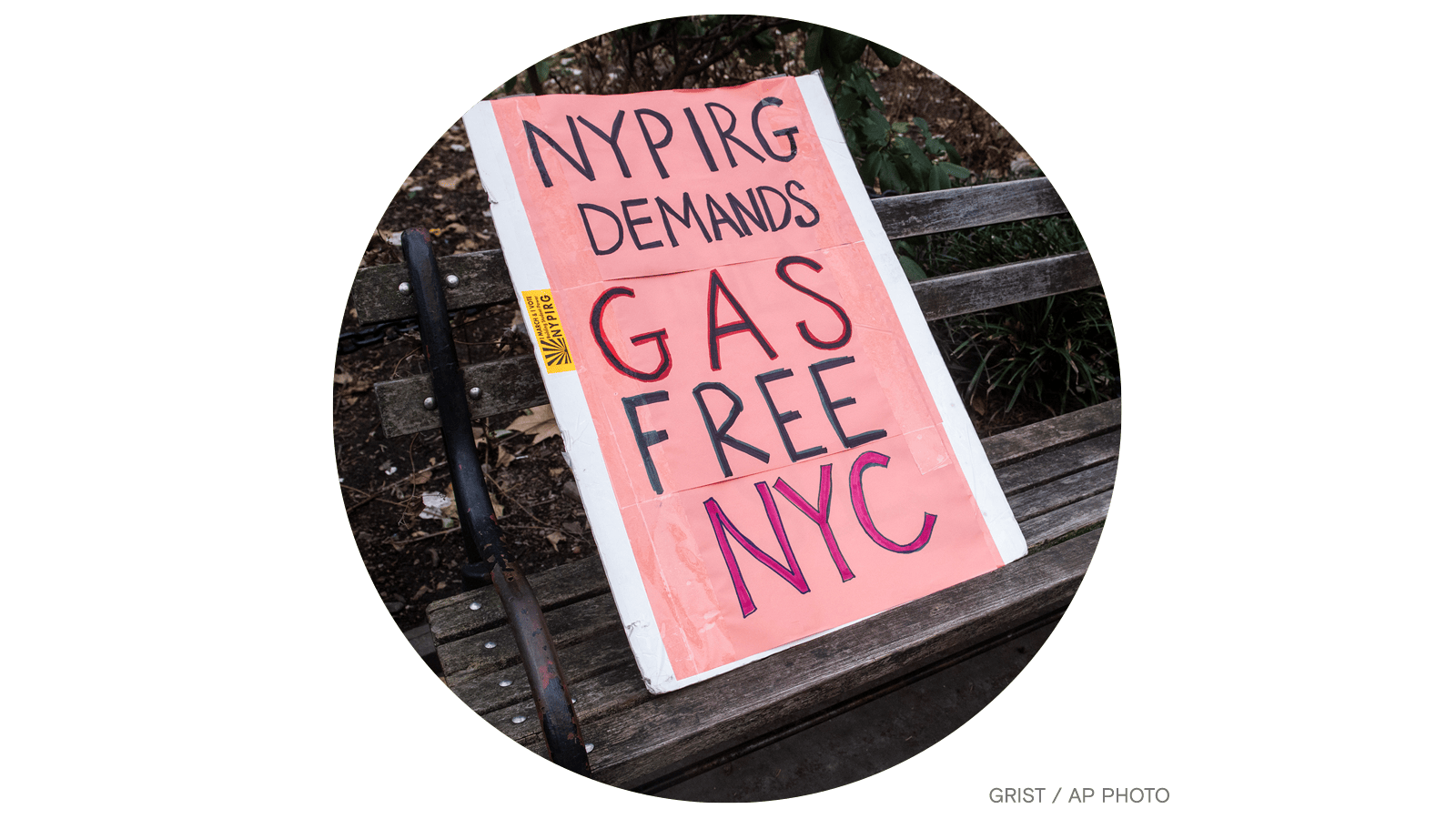 In a major move to address its largest source of climate pollution this week, New York City passed a bill to limit the use of fossil fuels for heating and cooking in new buildings.

The bill, which was approved by city council members on Wednesday afternoon, will prevent real estate developers from installing fossil fuel-powered appliances in some new buildings starting in 2023. By 2027, the ban will apply to all new construction. New buildings will have to incorporate electric appliances such as heat pumps, which can heat and cool homes without burning fossil fuels like natural gas.

With Wednesday’s vote, the Big Apple is now the largest U.S. city moving to limit natural gas in new buildings, as well as a pioneer on the East Coast. Other cities with similar policies — like California’s Santa Clara, Santa Barbara, and Oakland — are smaller, and mostly located on the West Coast. The Golden State in particular has been a hotbed for building electrification bills, perhaps because its moderate weather limits the need for heating. But as my colleague Emily Pontecorvo reported, a recent study from the NYC-based nonprofit Urban Green Council found that New York City’s grid is capable of handling a lot more electricity demand in the winter.

“There is no reason to wait,” the Urban Green Council’s CEO, John Mandyk, told Emily. “Electrification can and should happen now to meet the threat of climate change.”

Although real estate interests and fossil fuel companies opposed the bill, arguing that it would raise New Yorkers’ utility bills, environmental advocates commended it, saying it could offer a blueprint for other municipalities seeking to transition away from gas heating.

“[I]f it can be done in New York City, it can really be done anywhere,” Ben Furnas, New York City’s sustainability chief, told E&E News. “We’re putting a marker down, saying the next generation of buildings is going to be electric. We want to be a model for the world.”

What’s polluting the air? Not even the EPA can say.
Ava Kofman, ProPublica
➤ Read more

The Evergreen State wants to get greener