It’s Friday, June 24, and Rhode Island is pulling ahead of the pack on clean electricity. 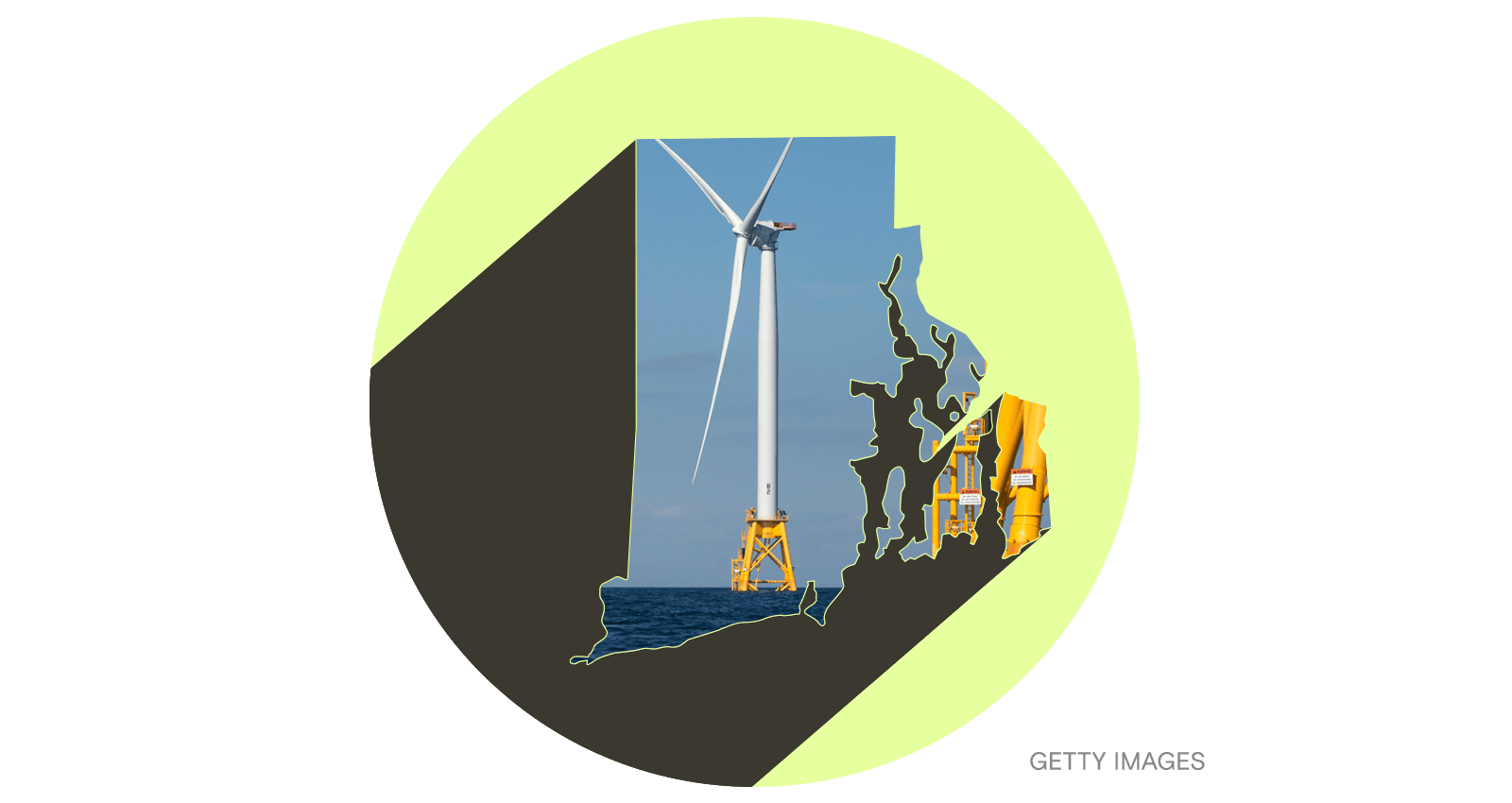 If enacted, House Bill 7277 and its companion bill in the Senate, S2274, would require the state’s utilities to buy enough renewable energy to offset their electricity generated by natural gas and petroleum by 2033 — the most ambitious timeline in the country. Rhode Island’s Democratic governor, Daniel McKee, is expected to sign the bill into law.

“Here in the Ocean State, we know that action to address the climate crisis cannot wait,” Representative Dominick Ruggerio, a Democrat who sponsored the Senate bill, said in a statement. Rhode Island has a mandatory, enforceable goal of hitting net-zero greenhouse gas emissions across its economy by 2050.

The new legislation would work by strengthening the state’s renewable energy standard, a law requiring utilities to purchase renewable energy certificates for a specific percentage of the power they sell. This year’s standard is just 19 percent, and existing legislation would only raise it 1.5 percent each year until 2035. The new arrangement would raise it as much as 9.5 percent per year before hitting 100 percent in 2033.

Because Rhode Island utilities can buy renewable energy certificates in a regional marketplace called the Regional Greenhouse Gas Initiative — which includes East Coast states like Massachusetts, Connecticut, and Vermont — the decarbonization bill doesn’t mean that the state will end all fossil fuel-powered electricity by 2033. It does, however, mean that solar, wind, and other renewable electricity providers in the Northeast will generate an amount of renewable energy equivalent to 100 percent of the energy produced by Rhode Island utilities. Supporters of the bill say that doing so will generate clean energy jobs, drive down the cost of renewables, and encourage a regional shift away from fossil fuels.