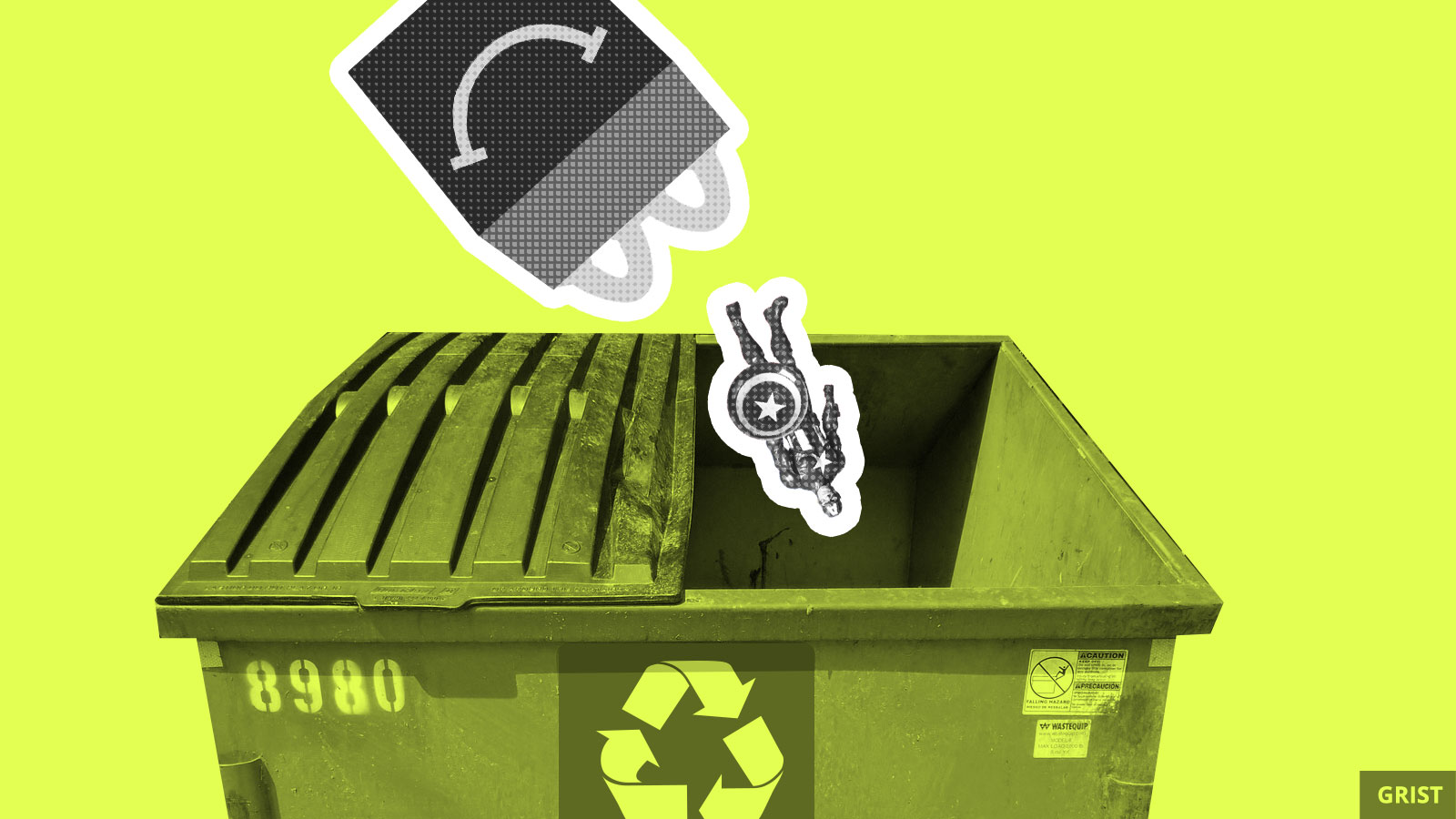 Environmental victories, like pollution regulations, are often won with public health arguments rather than concerns about the environment itself. But oddly, in the world of fast-food, the opposite is happening, according to the New York Times.

For years, public health advocates have been trying and failing to get fast-food chains like McDonald’s and Burger King to stop giving away toys with kids’ meals, on the grounds that they encourage unhealthy eating. Now, mounting public pressure to address plastic waste has gotten these major food chains’ attention.

A viral online petition created last year by a 10- and an 8-year-old inspired Burger King branches in the U.K. to stop including toys with kids’ meals in September. Burger King U.K. also announced a new program to collect old giveaway toys otherwise headed for the trash, melt them down, and recycle them, “creating new ways to play” and “teaching old toys new tricks.” The company’s goal is to eliminate non-biodegradable toys from all restaurants worldwide by 2025 and replace them with digital or biodegradable alternatives.

McDonald’s has a similar toy-melting program in Japan but does not currently have any plans to phase out toys completely. Last month, McDonald’s U.K. started offering kids the option to choose a bag of fruit over a toy, and it will soon offer books as well.

Eliminating plastic toys from Happy Meals is unlikely to put a dent in global plastic pollution, but if multinational corporations are willing to abandon these lucrative marketing tools for the sake of the environment, there’s hope for more significant change on the horizon.

We’re on track to extract and burn more than twice our allotted fossil fuel budget if we want to limit warming to 1.5 degrees C, according to a U.N. report comparing countries’ existing plans for coal, oil, and gas extraction with the goals of the Paris Agreement. As project analyst Måns Nilsson summed it up for the Guardian: “We’re in a deep hole — and we need to stop digging.”

With one month left in the year, it’s increasingly looking like 2019 will be the second-hottest year since modern temperature record-keeping began in 1880, according to NOAA data released this week.

According to a new study looking at the causes of death of 4.5 million U.S. veterans, 99 percent of deaths linked to fine particulate matter (a particularly dangerous type of air pollution) occurred in people exposed at levels currently deemed acceptable by the EPA — raising some questions about the agency’s standards.

California: This is not a drill