It’s Tuesday, November 2, and the Biden administration is making it harder to drill for oil and gas on public lands. 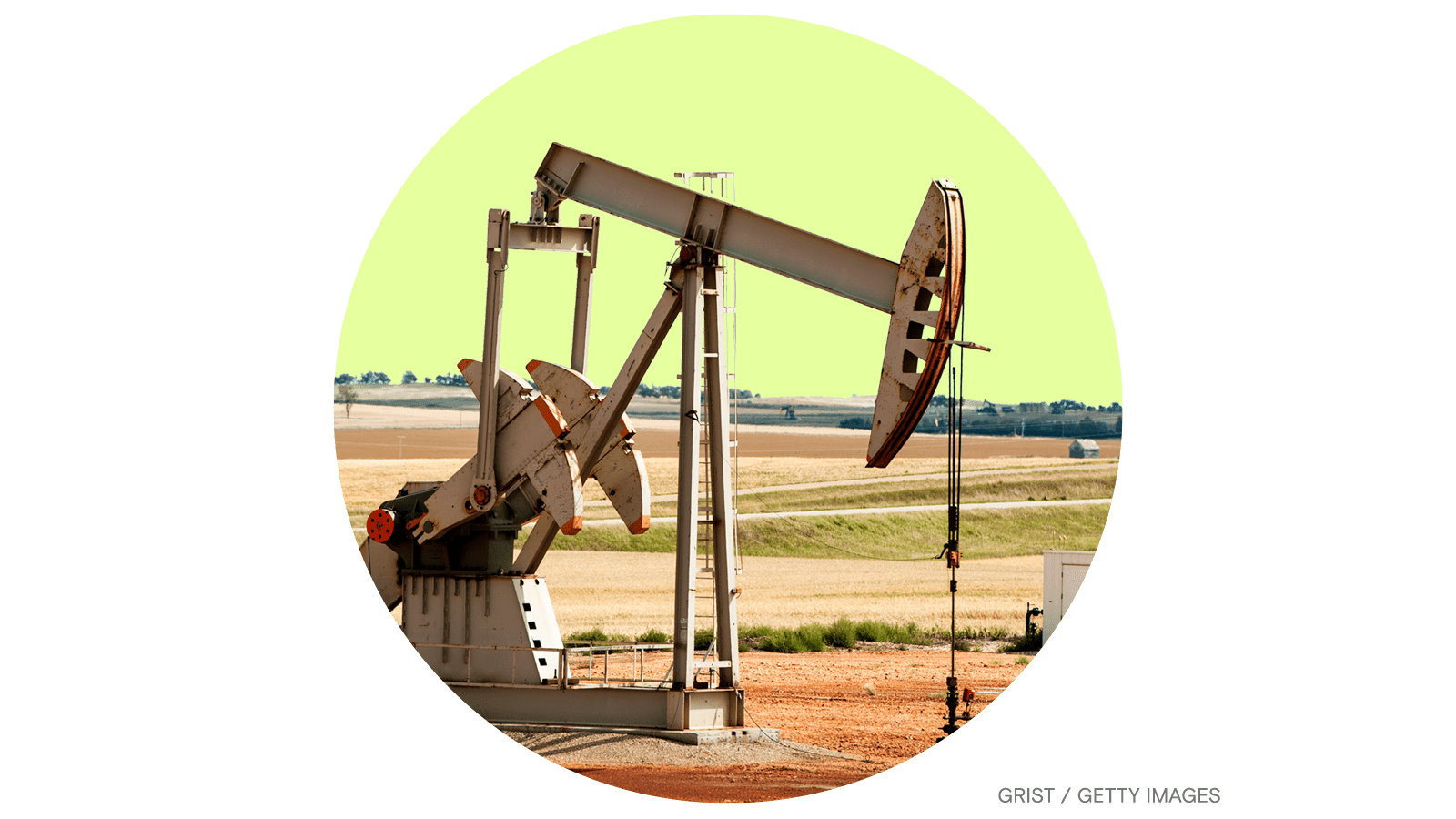 The Bureau of Land Management announced last week that it will analyze the lifetime greenhouse gas emissions associated with oil and gas drilling leases. The move is a major addition to the existing considerations the bureau takes regarding leases’ potential impacts to air and water quality, wildlife, and “quality of life for nearby communities.”

“The BLM is committed to responsible development on public lands, including ensuring that our environmental reviews consider the climate impacts of energy development on lands and communities,” said Tracy Stone-Manning, who was recently sworn in as director of the bureau, in a statement.

As a presidential candidate, Joe Biden had promised to end new drilling projects on federal lands in an effort to address the climate crisis. One of his first executive actions as president was to suspend new drilling leases on public lands nationwide. (That decision was blocked in June by a federal judge in Louisiana.)

The BLM’s new policy is by no means a ban on drilling. But it will allow the bureau to highlight the “social cost” of greenhouse gas, potentially making it harder for oil and gas companies to drill. ​​“The administration is taking the steps they need to take in order to reject some of the leases,” Thanu Yakupitiyage, associate director of U.S. communications for the advocacy group 350.org, told me.

Athan Manuel, director of the Sierra Club’s Lands Protection Program, sees the move as part of a long-term effort by the administration to eventually phase out oil and gas drilling on public lands. “They’re looking for ways to do the right thing where they won’t be challenged in court,” he told me. “We’re confident that we’re going to see them phase out leasing on federal lands.”

COP26: Biden urges action on climate change and vows US will ‘lead by example’
Oliver Milman and Nina Lakhani, The Guardian
➤Read more

The city of bikes