It’s Wednesday, March 20, and solar and wind power has quintupled in a decade. 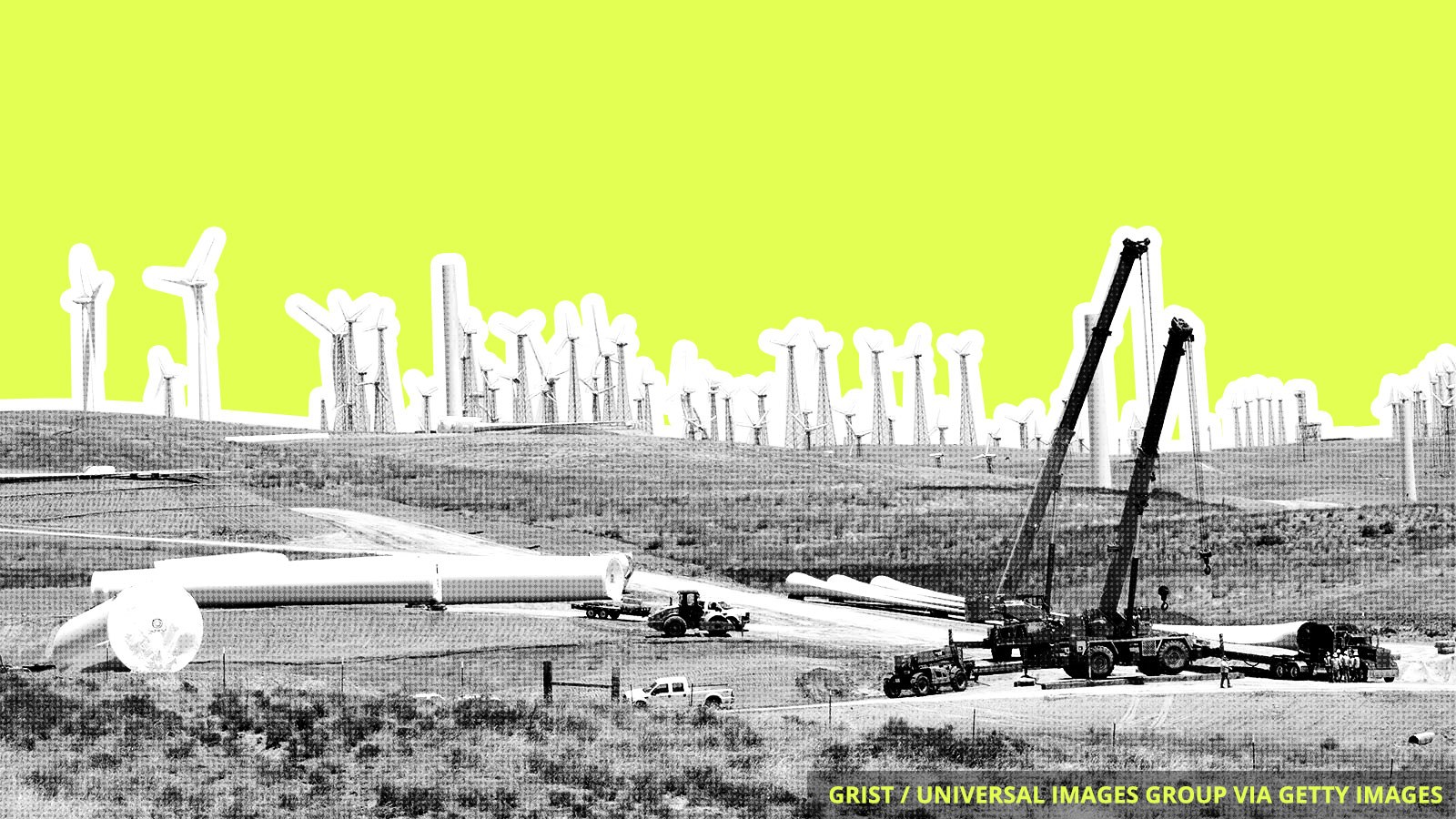 We still have a long way to go. But consider this: If renewables sustain this rate of growth, the United States would be roughly on track to get all of its electricity from carbon-free sources by 2050. But that’s a pretty big “if.”

Energy Secretary Rick Perry teamed up with coal companies to pressure the White House to abandon its plan to nominate a veteran lawyer to a federal energy panel. David Hill, previously an Energy Department counsel, has been critical of the administration’s coal bailouts, Politico reports.

Today, just a month after his official confirmation as EPA chief, Andrew Wheeler appeared on CBS News to unload some questionable opinions. He said that access to clean drinking water is a bigger threat than climate change — ignoring the fact that rising temperatures and drought are very much linked. Then he added, “Most of the threats from climate change are 50 to 75 years out.” So all those intense hurricanes and wildfires we’ve been seeing are just a big coincidence, huh?

Speaking of climate change, experts say global warming is making storms like the one that just ravaged parts of southern Africa more severe. More than 2 million people have been touched by Cyclone Idai, the U.N. says. And rising temperatures mean similar storms are in store.