It’s Thursday, August 12, and state officials want to make use of the fact that it’s always sunny in California. 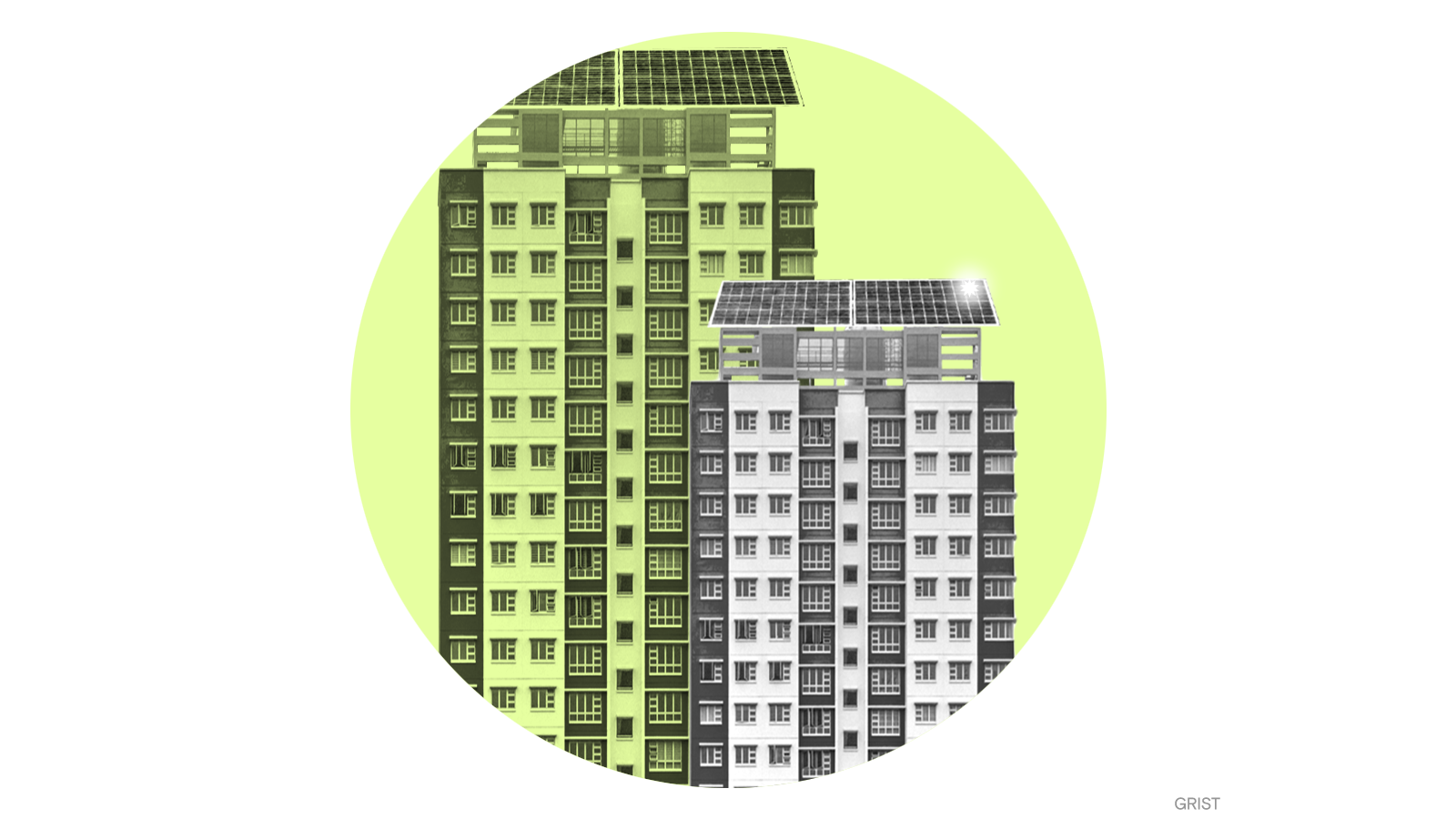 A California regulatory board is trying to make the state’s buildings greener. On Wednesday, the California Energy Commission unanimously approved a proposal that would require builders to include solar power and battery storage in most new commercial structures, including high-rise residential projects. The plan also calls for newly constructed homes to be wired to encourage conversion of natural-gas heating and appliances to electric sources.

The proposal still has to be approved by the state’s Building Standards Commission, but it is expected to be included in the state’s revised building code, which is set to go into effect on January 1, 2023.

“The future we’re trying to build together is a future beyond fossil fuels,” David Hochschild, the chair of the Energy Commission, told the New York Times before the agency’s vote. (Hochschild was a member of the 2017 Grist 50.)

The new provisions would affect a plethora of buildings, such as hotels, medical offices and clinics, retail and grocery stores, restaurants, schools, and theaters. They are expected to supplement a growing push for solar power and natural gas restrictions in the state. Nearly 50 Californian municipalities already have building codes that restrict or ban natural gas in new construction, and a 2020 provision mandated that new single and multi-family homes up to three stories high include solar power.

The commission says the new proposal would reduce emissions over 30 years by an amount equivalent to taking 2.2 million cars off the road for a year.

Italy may have just had its hottest day ever, and the hottest day in Europe in over four decades. On Wednesday, a weather station in southern Italy recorded a temperature of 119.8 degrees. A heat dome covering southern Europe, the Mediterranean, and northern Africa is expected to persist into next week.

The death toll in Algeria is up to 65 people after dozens of wildfires in mountain forests and villages started on Monday. The wildfires were likely made worse by the intense heat in the region.

During the Pacific Northwest heat wave in June, 600 more people in Washington and Oregon died than in a normal year, new mortality data shows. In an analysis of the event, international researchers concluded that the deadly heat wave almost certainly wouldn’t have happened without human-caused global warming. The region is experiencing another heat wave right now.

Infrastructure finally gets its moment