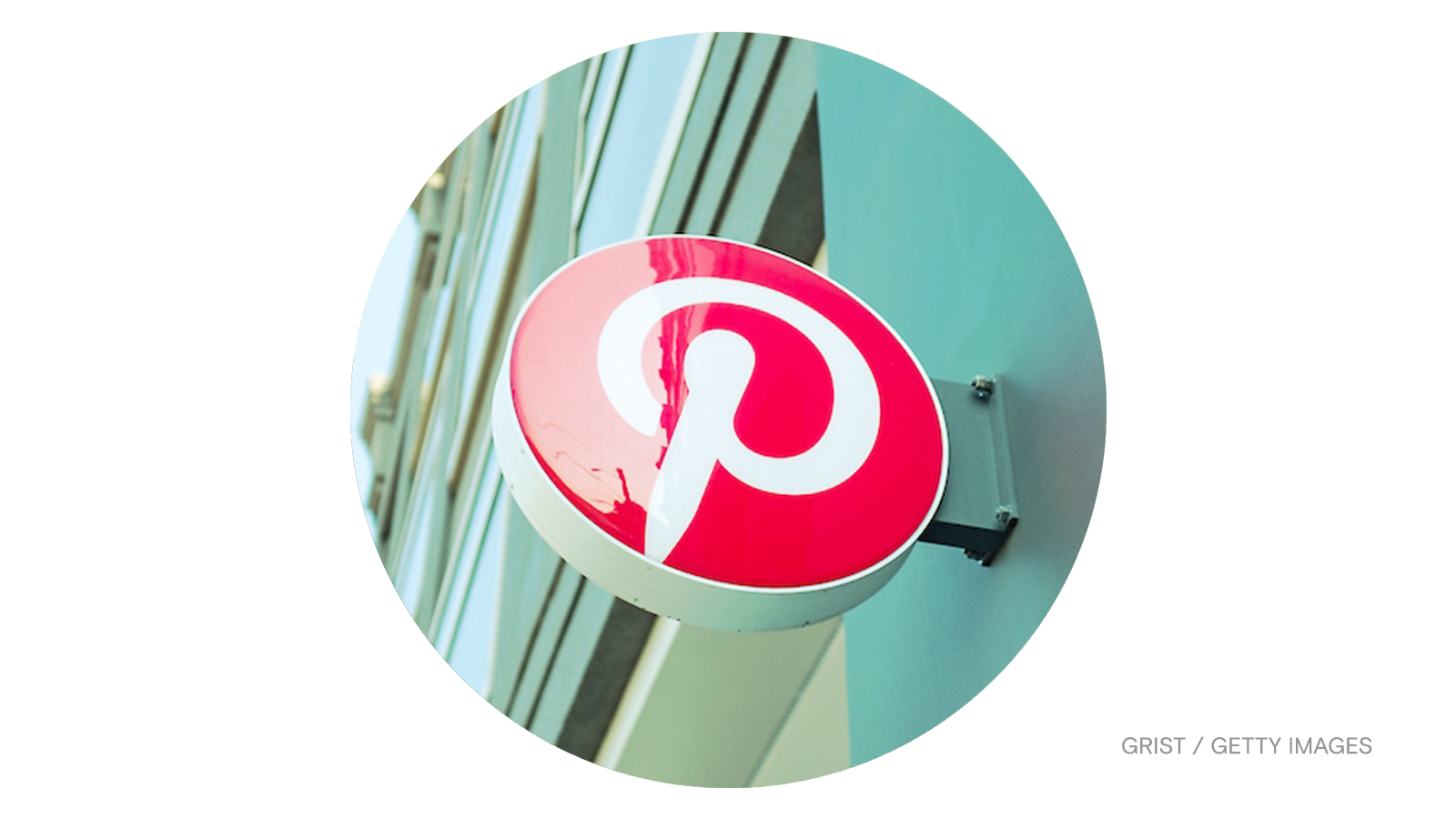 Thanks to a policy change from a major digital platform, climate deniers now have one fewer outlet where they can post misinformation about global warming.

Pinterest, a social media service that allows users to save and share images, on Wednesday announced new community guidelines designed to combat the spread of climate misinformation on its website. The guidelines, which apply to advertisements as well as user-created posts, allow Pinterest to take down content that denies that climate change is happening or that humans are causing it. The company will also remove content meant to discredit climate scientists, as well as misleading content about climate-related natural disasters.

“Pinterest believes in cultivating a space that’s trusted and truthful for those using our platform,” Sarah Bromma, the company’s head of policy, said in a statement.

The move stands in stark contrast to stances taken by other social media platforms. Facebook, for example, has a policy of flagging some misleading posts with “information labels” and referring readers to a climate science information center — but a recent independent analysis showed that Facebook only caught and tagged about half of popular articles containing climate misinformation. Twitter has similarly taken steps to direct users to authoritative climate information, rather than removing misleading posts.

Michael Khoo, climate disinformation co-chair for the nonprofit Friends of the Earth, applauded Pinterest for showing “great leadership,” and vowed to push for more aggressive action from other companies. “Climate disinformation on digital platforms is a serious threat to the public support needed to solve the climate crisis,” he said in a statement. “[W]e will continue to press all platforms for transparency and reporting on their actions.”

The Global Methane Pledge gets a support team