It’s Friday, December 17, and energy companies are being held accountable for a California oil spill. 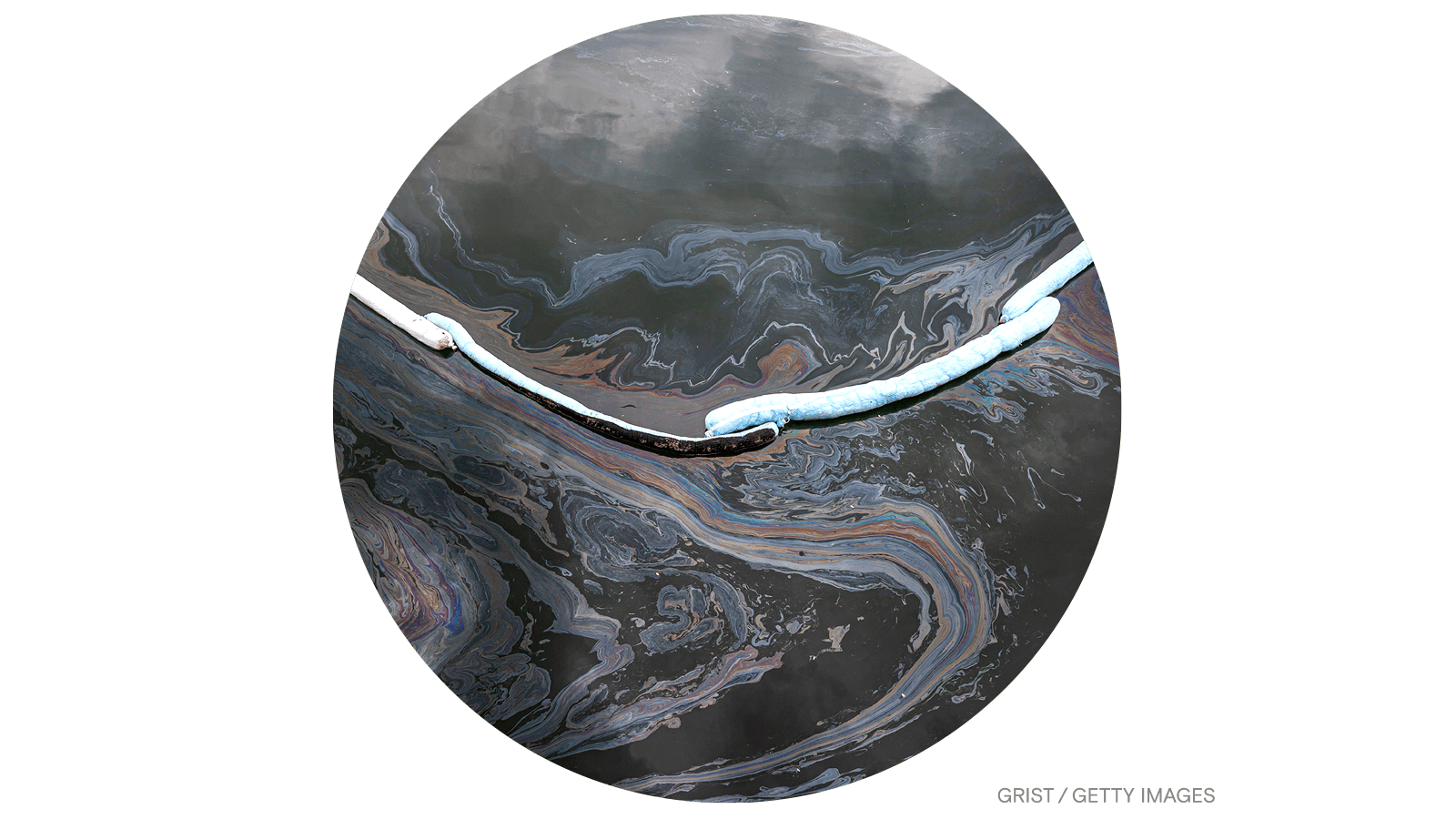 A federal grand jury charged Amplify Energy and two subsidiary companies this week with criminal negligence for their role in a 25,000-gallon oil spill off the coast of Southern California in October. According to the jury’s three-page indictment, the companies’ negligence on six fronts — including understaffing and an insufficiently trained crew — led to the illegal release of oil into federal waters near Huntington Beach.

“I am outraged by the complete and utter failure of Amplify Energy to do their job,” said Cottie Petrie-Norris, a Democratic member of the California State Assembly, according to the Los Angeles Times.

The indictment describes general chaos on the evening of October 1 and the morning of October 2, when crews working on the offshore San Pedro Bay Pipeline failed to “properly respond” to a series of alarms activated by the pipeline’s automatic leak detection system. Although alarms went off eight times over a 13-hour period, operators did not immediately stanch the flow of oil to the pipeline. Instead, they repeatedly stopped and started the flow of oil, exacerbating the scale of the spill.

By the time operators finally shut down the pipeline in the morning of October 2, some 25,000 gallons of crude oil had spilled into the ocean, spreading into a mile-wide slick that killed wildlife and washed onto Southern California beaches.

Amplify Energy explained the crew’s behavior by saying that the detection system misidentified the location of the leak, causing the crew to believe that the system was issuing false alarms. But environmental advocates called the companies’ botched response to the leak detection system “reckless and egregious.”

If convicted, Amplify Energy and its subsidiaries could be fined millions of dollars and be placed on corporate probation for up to five years.

“Their absolute negligence caused devastation in our coastal community,” Petrie-Norris told the Los Angeles Times. “This was not a freak incident — someone here is to blame, and justice will be served.”

The wealthiest people on the planet are responsible for almost half of carbon emissions
María Paula Rubiano A., Grist
➤ Read more

NYC’s gas ban ‘a model for the world’