It’s Wednesday, April 1, and the Seychelles is protecting a California-sized swath of ocean. 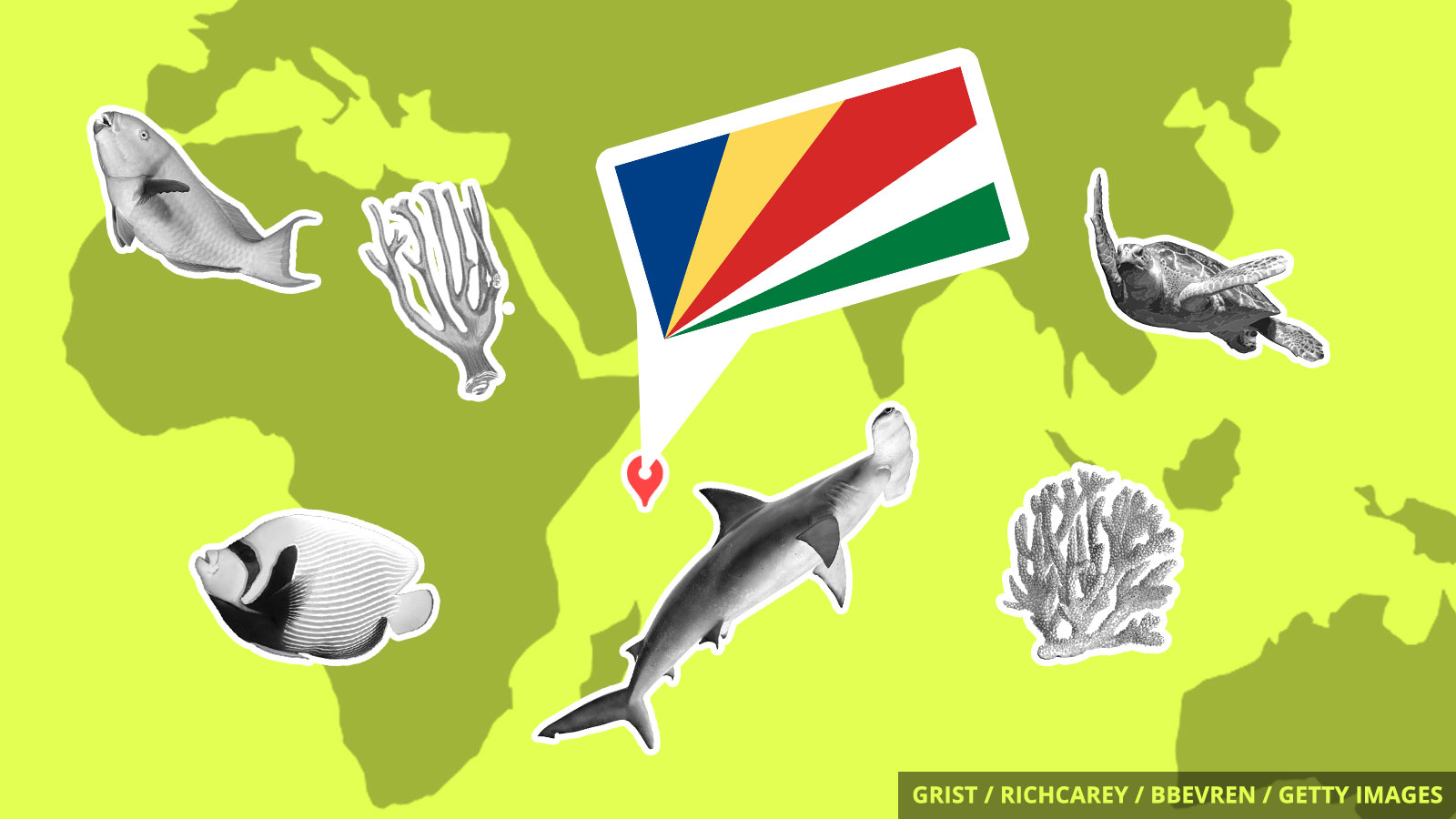 Foreigners may know the tiny island nation of the Seychelles for its glamorous turquoise waters, private islands, and occasional royal honeymooners. As of last week, it can also stake its reputation on protecting 154,000 square miles of ocean, about 30 percent of its waters.

In 2015, the East African island nation agreed to a “debt-for-nature” deal in which the Nature Conservancy bought $21 million of the Seychelles’ foreign debt in exchange for a pledge to create serious marine protections. The new marine protected areas (MPAs) will safeguard biodiversity as well as fish stocks, and protect giant tortoises, manatee-like dugongs, several shark species, and coral reefs.

The 13 new MPAs announced last week are a mix of strictly protected waters and regulated areas where certain economic activities may be allowed. Monitoring such extensive areas will be challenging in the latter case in particular, and the nation will likely need additional financing to set up effective monitoring. One idea the government is considering is levying a $10 nature tax on each tourist. Regardless of these challenges, the commitment is a definitive step in the right direction for a country that protected just 0.04 percent of its waters eight years ago.

A joint NPR and PBS investigation found that the plastics industry aggressively promoted recycling starting in the late 1980s, despite knowing that the vast majority of their products could not or would not be recycled. The strategy helped the industry improve its public image, stave off plastic bans, and churn out more and more of its products for decades.

A research station in Antarctica just had its first heat wave on record, Australian climate researchers say. The wave was documented at the Casey Research Station in East Antarctica between January 23 and 26, when maximum temperatures reached 48.6 degrees F, a new record.

Indigenous communities across the country are facing the coronavirus pandemic with limited resources, but the Trump administration just made things harder for a tribe in Massachusetts by revoking its land rights. The Bureau of Indian Affairs notified the Mashpee Wampanoag tribe late last week that it plans to remove its more than 300 acres from federal trust and eliminate its reservation designation.

Attorneys general to the rescue