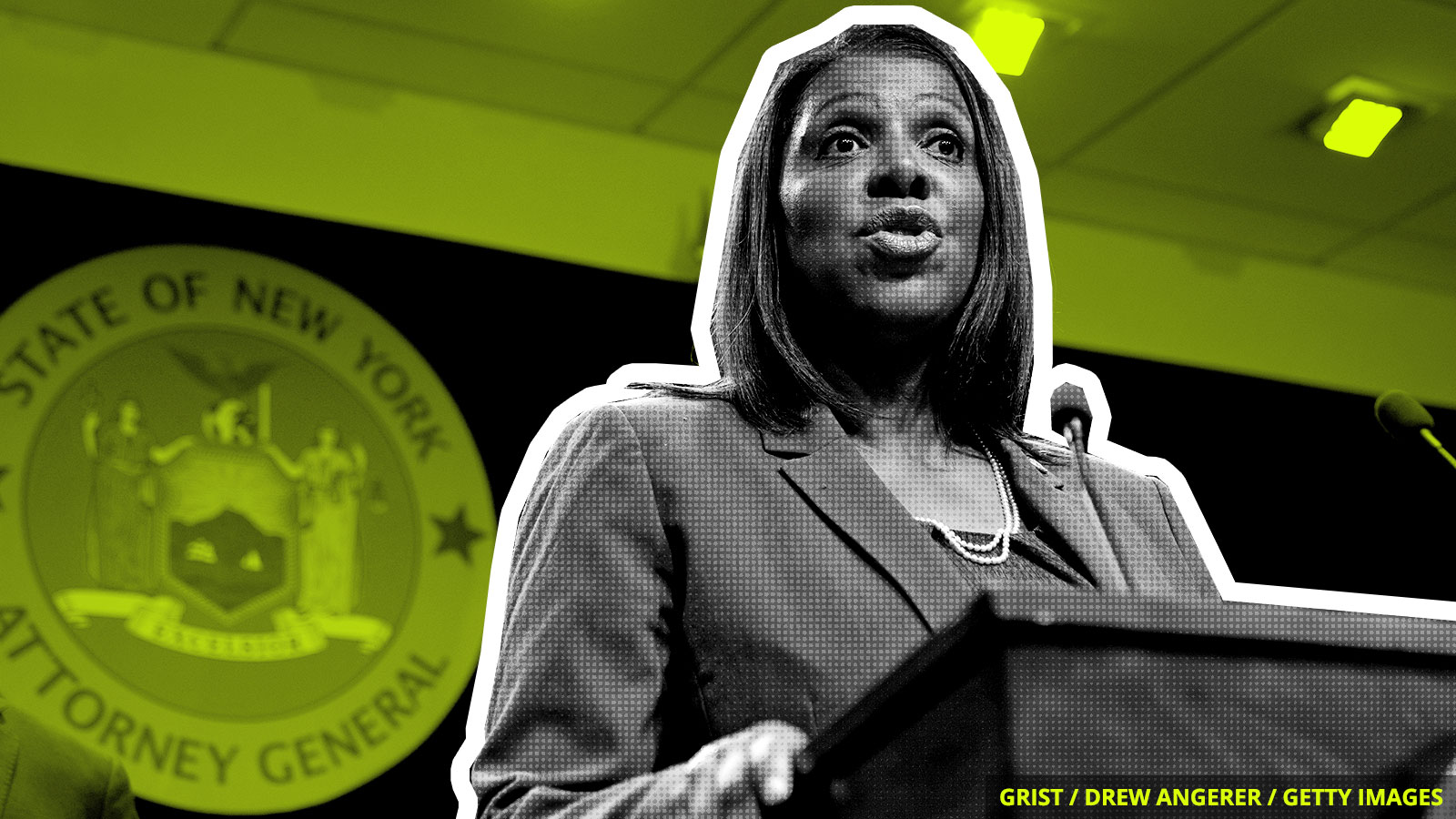 We’re only 20 days into a pandemic, and the Trump administration is already trying to sneak weakened environmental rules past a distracted nation. But now, a group of state and city attorneys general are standing in its way.

The regulation would prevent the agency from utilizing scientific studies unless their underlying data are publicly available. The EPA claims this rule will increase transparency and prevent “secret science” — but researchers point out that it would prohibit the use of landmark studies connecting pollution and serious health conditions, since those studies often rely on confidential medical data.

But the state and city attorneys general aren’t backing down without a fight. In their letter, they pushed the EPA to extend its 30-day comment period to 120 days, to account for both the substantial rule change and the unprecedented nature of the coronavirus crisis.

“[A] significant extension or, alternatively, a suspension of the rulemaking process is necessary in light of the national emergency,” they wrote.

The EPA will finalize a long-anticipated rollback of Obama-era gas mileage standards for cars. The new requirement that automakers improve fuel efficiency by 1.5 percent each year, versus 5 percent under the previous rule, is expected to kill more Americans from increased air pollution than it protects by incentivizing the purchase of modern, safer cars.

Construction will begin on the contentious Keystone XL pipeline as early as tomorrow on the heels of a $1.1 billion investment from the Alberta government. The pipeline, which President Trump revived after Obama’s initial rejection of the project, will carry 830,000 barrels of oil per day from Alberta to the Gulf Coast.

The COVID-19 pandemic is pushing clean energy businesses to the brink, halting work to make buildings more efficient and install chargers for electric vehicles. The industry group Advanced Energy Economy reported that nearly a third of its members have reduced their workforces because of the virus, and nearly half have been unable to complete work due to the new restrictions.