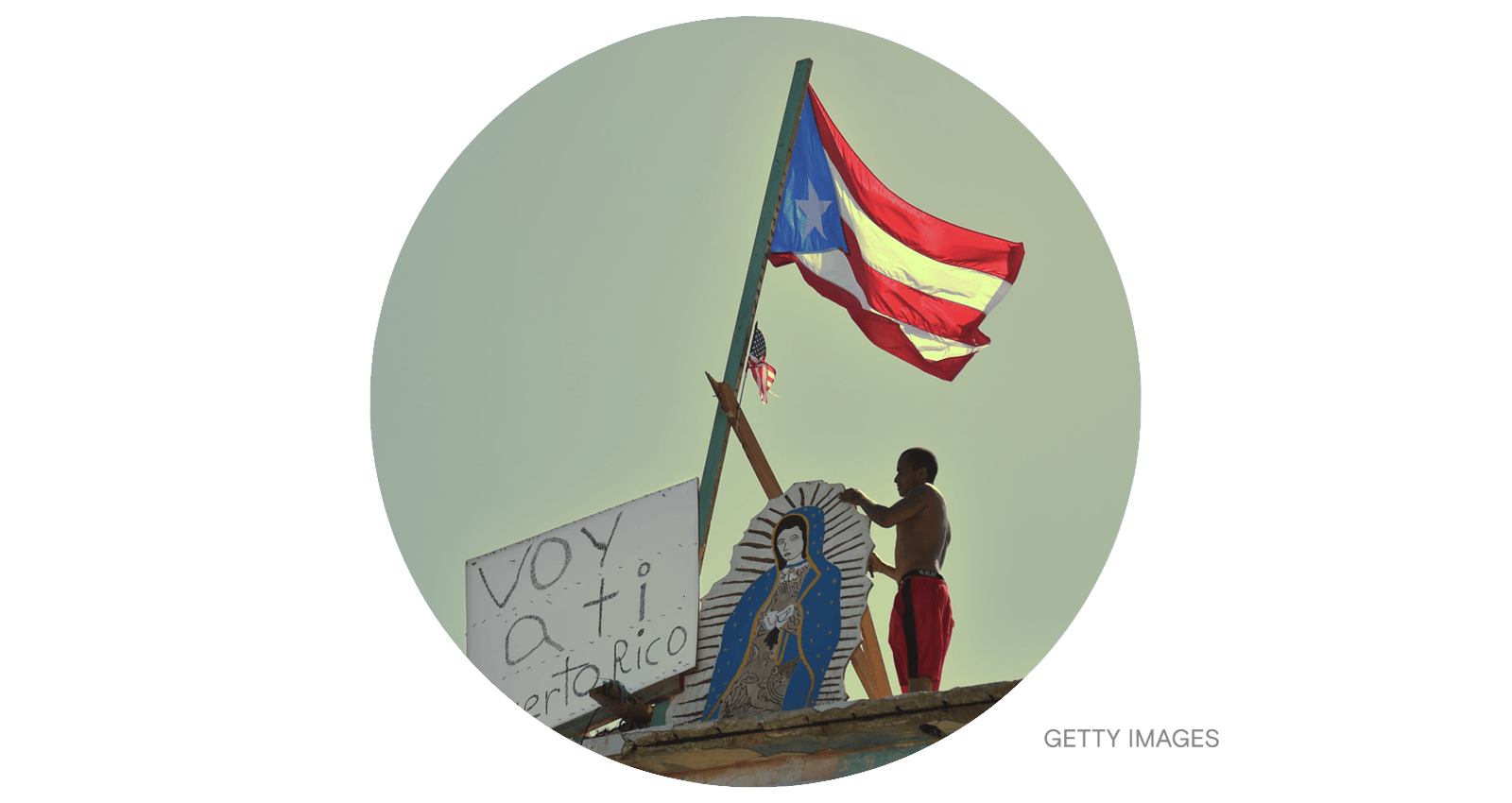 Sixteen municipalities in Puerto Rico have filed a lawsuit against Chevron, Exxon Mobil, Shell, and other fossil fuel giants, accusing them of colluding to conceal their products’ contribution to climate change.

By misrepresenting the risks of fossil fuels to the public, the suit argues, the companies made Puerto Rico more vulnerable to hurricanes like Maria and Irma, which tore through the commonwealth in 2017. Maria alone killed thousands of people and caused $94 billion in damages, wiping out roughly four-fifths of the island’s crop value that year.

“Puerto Rico was hit by the perfect storm and is the ultimate victim of global warming,” Marc Grossman, a senior partner at the law firm representing the Puerto Rican cities, said in a statement. He added that the lawsuit is “an opportunity to finally get justice for all that Puerto Rico sacrificed in 2017.”

The municipalities are now seeking redress under the Racketeer Influenced and Corrupt Organizations, or RICO, Act, a federal law that sets penalties for dishonest business practices in the context of organized or white-collar crime. This is in contrast to other recent climate-related lawsuits, which have attempted to hold polluters accountable under state consumer protection laws.

Karen Sokol, a law professor at Loyola University, said the RICO claims in the new lawsuit could protect it from one of the fossil fuel industry’s favorite delaying tactics, in which companies stall state cases by appealing them to federal court. The Puerto Rico suit, however, has already been filed in federal court based on clear allegations that the companies have violated a federal statutory law. So rather than a complex and protracted jurisdictional conflict, Sokol said, the question at hand will be much more straightforward: “It’s going to be a battle over whether it should get dismissed or should proceed to trial.”

A win for clean air in London