It’s Wednesday, October 16, and the U.S. green economy now rakes in more than $1.3 trillion each year. 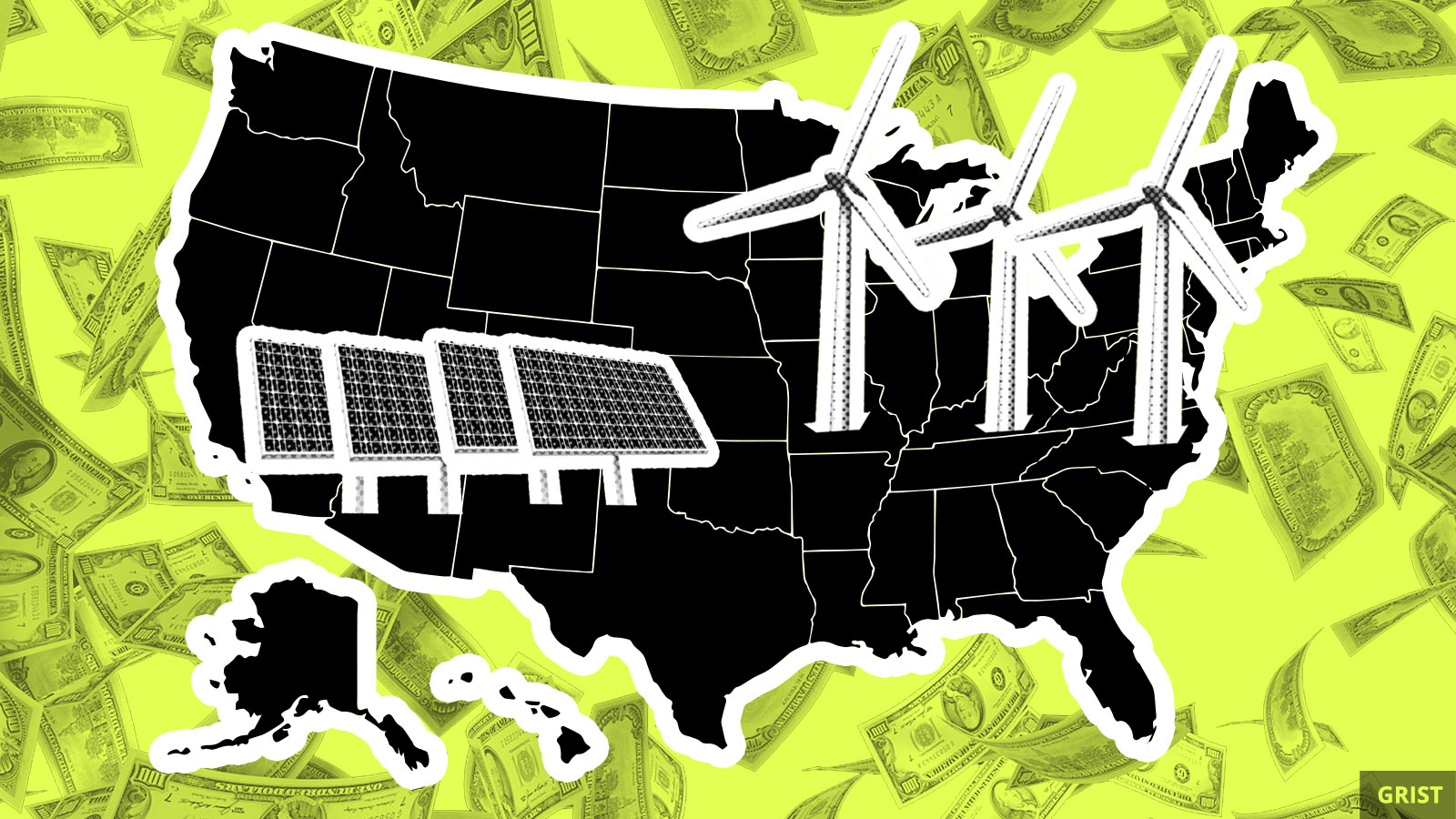 Prepare yourself for a green economic future, because according to a new analysis, low-carbon and resource-efficient businesses are now estimated to generate more than $1.3 trillion in sales in the United States each year.

The University College London study looked at the U.S. green economy from 2013 to 2016 and found that green jobs in the U.S. jumped by 20 percent — that’s 1.5 million jobs — while the coal industry saw a plunge of 37,000 jobs. The green economy now employs about 9.5 million Americans. Broken down by industry, the renewables sector — particularly wind energy — demonstrated the strongest area of growth between 2015 and 2016.

The green economy’s growth is so strong, according to the report’s authors, that further investment in the fossil fuel industry could backfire, hurting the U.S. economy as other countries double down their investments for a greener future.

“Given the climate change emergency and the employment slump in fossil fuel industry, it only makes sense that future investment should focus on growth in the green sector,” Professor Mark Maslin, a co-author of the study, said in a statement. The study’s researchers plan on updating the data beyond 2016, including a clearer vision of a global green trade.

The climate was conspicuously absent from the fourth Democratic primary debate last night. Prior debates drew criticism for not devoting sufficient attention to the climate crisis, so you can imagine the online outrage when moderators didn’t ask a single question of the twelve candidates on stage about it. But they were asked about Ellen DeGeneres and unlikely friendships.

The Forest Service issued a report yesterday recommending the reversal of a Clinton-era ban on roads through Alaska’s Tongass National Forest. The Trump administration has announced it wants to open Tongass, the country’s largest remaining old-growth forest, to logging.

The growing popularity of SUVs was the second-largest source of growth in carbon emissions between 2011 and 2018. According to a new International Energy Agency study, these heavier, larger vehicles doubled their share of new sales over the last decade, eclipsing the emissions reductions achieved by electric cars and more fuel-efficient, smaller vehicles.